Addendum: The car comes with an old German fahrzeugbrief and fahrzeugschein; however please be aware that import duties are payable on the full purchase price.

Perhaps the most replicated car of all time is the Shelby Cobra, and for good reason. With victories everywhere from Le Mans to rural American drag strips, it captivated automotive enthusiasts all over the world. Not only was its performance fantastic, but it was also one of the best looking sports cars to come out of the 1960s. As a result, an original Shelby Cobra is often outside of most enthusiasts’ budgets and many companies offer replica versions for those looking to enjoy the looks and performance of one of the world’s iconic automobiles at a lower price.

However, some believe that there is much that can be improved upon in Shelby’s original design. Weineck, a German-based company known for building cars with incredible performance modifications, was one such company that not only believed that they could improve upon the original Shelby Cobra but also that they could build the ultimate Cobra. The Weineck Cobra 780 CUI Limited Edition was produced in 2005 as the brainchild of master engineer Klaus Weineck, and it is unquestionably an incredible machine.

The most remarkable part about the car is its engine. The car is powered by a re-engineered American V-8 that was built either with the best race car components from makers in the U.S. or those fabricated in-house in Germany, and it produces 1,100 horsepower. The car’s massive bonnet scoop is certainly not for show, as an engine that is 12.9 litres in capacity, topped with two massive Holley carburettors, needs space to breathe. This level of power in such a light platform, just 1,000 kilograms, obviously provides startling performance, and the Weineck Cobra can accelerate from 0–300 km/h in 10 seconds and from 0–100 km/h in less than 3 seconds.

The chassis was built on a MIG-welded, self-supporting, four-inch tubular frame that provides a high amount of torsional rigidity to handle the power and torque of the engine. Weineck utilised the wider 427 Cobra body style and installed a modern independent suspension to cope with the sheer amounts of power and 1,760 Nm of torque that its drivetrain is capable of. The coil-spring suspension, combined with specially engineered Brembo brakes, helps the driver to control the incredible amount of power and torque available.

Finished in grey with dark red stripes, the cars looks are certainly as menacing as its performance. The Weineck Cobra provides perhaps the most visceral experience one can have on four wheels, as it is devoid of all electronic aids that are normally featured in automobiles with such high horsepower. Perhaps Pistonheads’ review of the car summarises the unique driving experience of the Cobra best: “The thunder of the big V-8 and the ever increasing velocity of the wind past the car and through your hair becomes an all-encompassing, sensory bashing experience. It is like being at the epicentre of a nuclear explosion—except that you have a good chance of living to tell the tale”.

The Weinech Cobra has been brilliantly engineered so that its driver can convert the massive horsepower to heart-stopping performance. Weineck only produced 15 examples, and this is an as-new delivery-mileage example, making it just as rare as it powerful. For the adrenaline junkie who believes that there is simply no replacement for displacement, there is no better car to own, and as Pistonheads put it: “It’s like sitting on a rocket with wheels”. 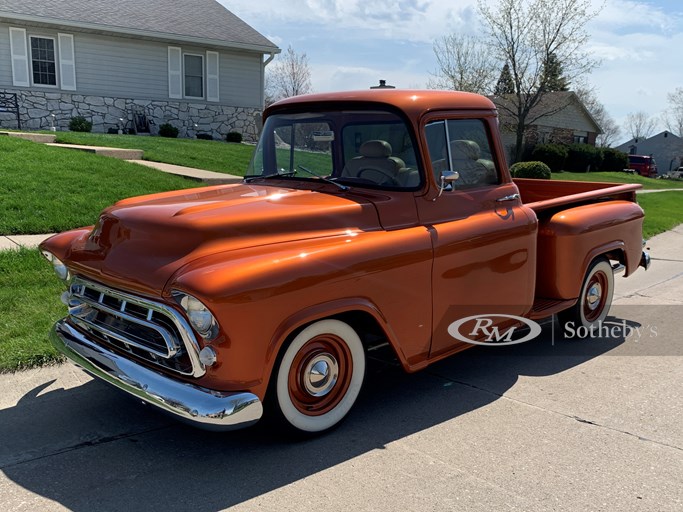 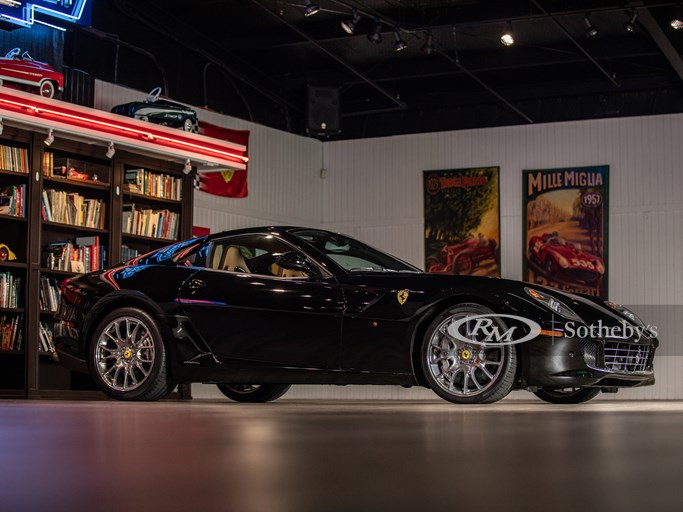