To fully appreciate the Lamborghini Countach, one must look back to its origins in the mid-1970s, when “sports car” meant an MG or a Triumph, and the term “supercar” had only recently been coined for its predecessor, the Miura. Doors usually opened only one way, outward, and bodies were still curvy, without sharp angles or wedge shapes. Engines were still usually carried in the front.

Into this world came Marcello Gandini’s design, aptly named after a vulgar Italian expression of astonishment, “Countach!” To say that it broke the mold is both cliché and understatement; it obliterated the mold. Incredibly low, flat, and angular in the best of ways, it resembled most other manufacturers’ concept vehicles – yet here it was, ready for production and available soon from one’s imported car dealer, in 1974. The Countach would be in production for the next 16 years, and it looked as modern and fresh at the end of its run in 1990 as it had when it was introduced.

Over that time the design evolved, as all automobiles do, and today there are enthusiasts to argue their preference for any one version. What cannot be denied, however, is that it was the Countach of the late 1980s, in particular the 25th Anniversary edition, introduced in 1988, that created a new category of its own: the poster car. If you were an enthusiast growing up in the 1980s or early 1990s, chances are an Anniversario occupied prime real estate on your bedroom or office wall – and it was usually white-on-white, natch.

The 25th Anniversary edition offered here has enjoyed the same enthusiast owner for the past 10 years. After acquiring it with 12,816 kilometers in 2007, he sent it to the legendary Lamborghini specialist Al Burtoni for a stem-to-stern freshening. Work also included a major engine-out service, new tires, improvements to the interior and electronic system, and installation of a protective clear “bra.” Furthermore, the Countach was fitted with two especially desirable upgrades, the V-12 Engineering carbon fiber clutch and smaller, more attractive “Euro” front bumper. All told, the work cost in excess of $57,000.

Today the car reflects 15,708 kilometers, the actual mileage from new, and is accompanied by an original book pouch with warranty card and OEM Alpine manual. Also accompanying the car is a fresh CARFAX report, noting that an accident was reported in 2005, involving a minor collision to the left rear section, since expertly repaired.

In its current ownership the Countach has been driven occasionally with thorough maintenance, most recently by the late Mr. Burtoni’s protégé Steve Gleaner at Driven Exotics, who in early 2017 installed a new brake system, all-new fluids, filters, belts, hood and door struts, A/C system and lines, as well as a proper and correct Alpine stereo head unit, at a combined cost of $41,093.

This is the opportunity to bring one’s childhood fantasies to life, with the radical supercar of its generation. 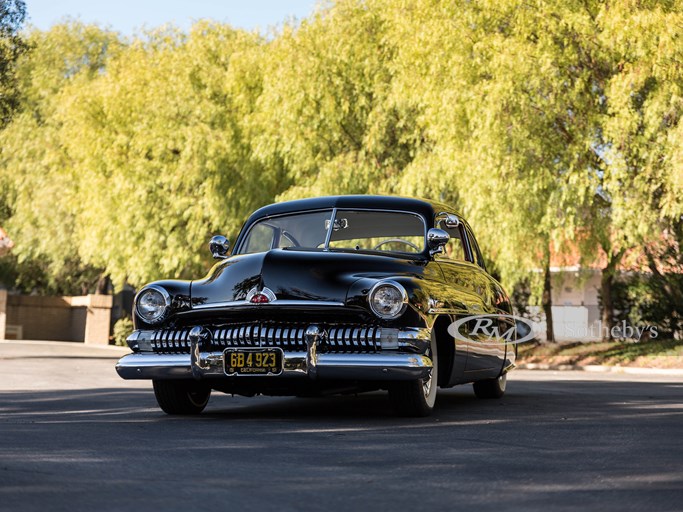 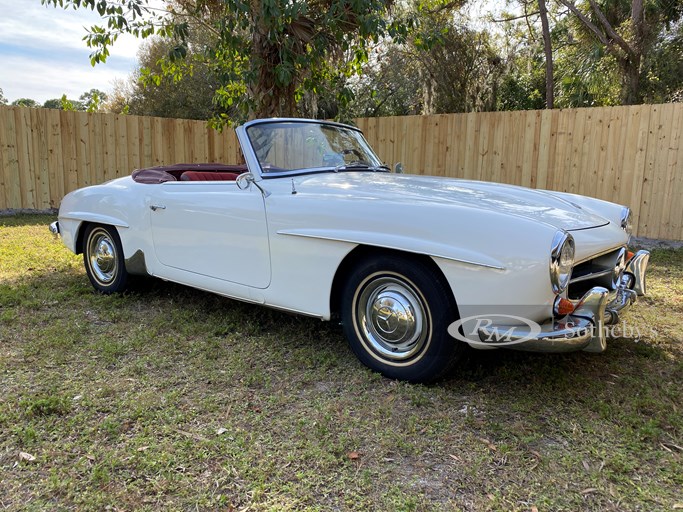 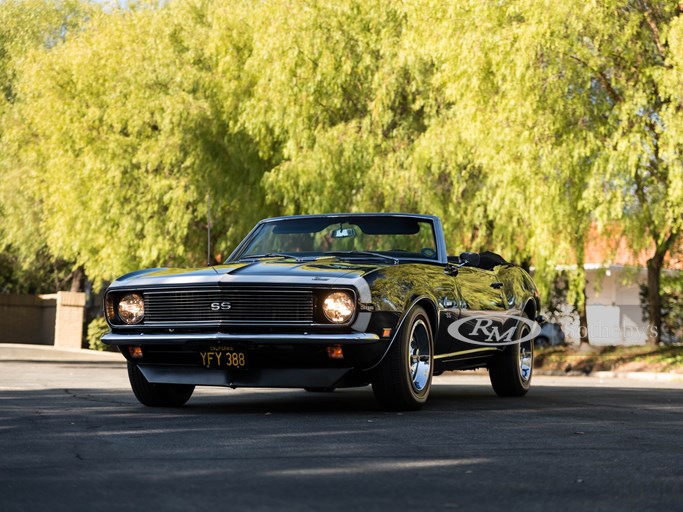 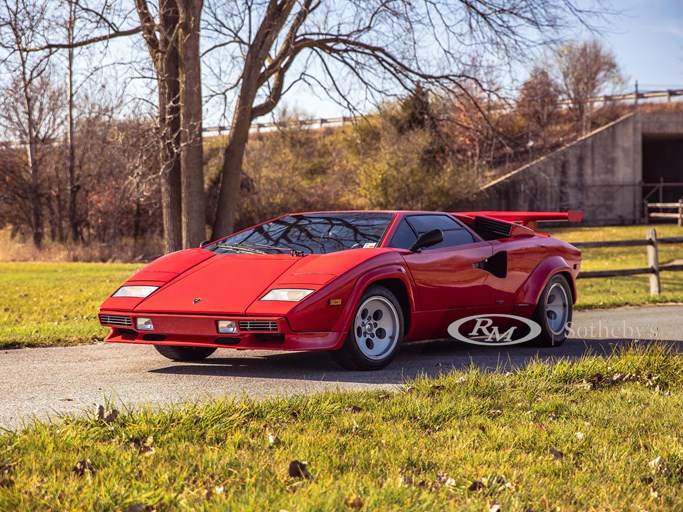