Howard Darrin was an American-born stylist who came of professional age in Paris, working at first with fellow American Thomas Hibbard and later, during the great Art Deco era, with a financier backer named Fernandez. His instinctive talent for dramatic design is exemplified in the powerful image of this dramatic Delage, one of his all-time great creations and one that was, in 1933, beguilingly ahead of its time in its proportions and styling.

While in many ways classical in its long-hood, short-deck proportions, Darrin’s design is visually lengthened by the dual spares moved to the rear of the car, freeing up the full sweep of the sensuously curved fenders. Use of a long front fender curve that ends at a rather short rear fender gives a “tucked under” appearance to the rear wheels and also emphasizes that half of this automobile’s length is in its hood, which extends all of the way back to the short, raked vee’d windshield and then angles forward to move parallel to an angled cowl. Similar styling treatments were employed by stylists Alexis de Sakhnoffsky and Raymond Dietrich on Packards, but Howard Darrin was there first with this design on the Delage D8 S chassis.

Research indicates that chassis number 38229 is one of only two known extant examples of this body style on the D8 S platform. Photographs of one of the two in Europe when new have been published in both the Winter 1968 and June 1993 issues of The Classic Car, copies of which are on file; the same car was also photographed at a concours d’elegance with screen actress Betty Spell, who was featured in numerous period advertisements for Delage.

Examination of the photographs shows the use of metallic paint to the fenders and upper moldings, in which the traditional Fernandez et Darrin beltline extends as it meets the cowl and flows into a pointed “spade” that tapers to the radiator shell. In one of several retrospective articles he published, Howard Darrin noted, “The top was of a silken material laminated into the canvas. This material, which was manufactured in France and first used by Hibbard & Darrin, had a sheen and was impervious to water marks.” The period photographs also show the optional disc-style wheel covers and Darrin’s trademark door handles, features that are retained on chassis number 38229 today.

After completion, this car was most certainly sold to its first private owner through Delage’s U.K. distributors, Smith & Company; its original British registration plates, number BLM 633, are retained on the car today. According to information provided by Peter Jacobs of the Delage Register, chassis 38229 was discovered in 1978 by Tim Eaton. It was in the ownership of Colonel Geoffrey Sparrow, a platoon commander during World War II, who had returned to become managing director of his family’s textile business. At that time, it was reported that the car had not been used since suffering from transmission issues during the war; however, a recent phone call with Mrs. Elisabeth Sparrow indicates that her husband may not have purchased the car until the immediate post-war years.

In 1983, the Delage traveled to the United States, where it joined the well-known collection of longtime enthusiast Robert Friggens in Albuquerque, New Mexico. It then passed, around 1986, to Noel Thompson of New Vernon, New Jersey, who is well known among CCCA members for his automotive connoisseurship, including such notable marques as Delahaye, Auburn, Bugatti, and Stutz.

Thompson entrusted his new acquisition to Stone Barn Automobile Restoration, which performed a complete restoration of the paint, upholstery, and chrome, as well as some mechanical repair work. Its previous two-tone black-and-red paint treatment was changed to a spectacular lilac shade in the upper and lower panels, as well as the fenders, with the accent beltline and hood “sweep panel” finished in bare polished aluminum. The top was reproduced in a fabric similar to the original Darrin-patented material, and the interior was outfitted in lilac leather. Befitting the car’s grand and flamboyant appearance, the radiator mascot chosen was a Lalique crystal Tete de Paon, or peacock’s head!

Following the completion of the restoration, the Delage was displayed at the 1991 Pebble Beach Concours d’Elegance, where it was awarded 2nd in Class. It went on to appear successfully in competition with the Antique Automobile Club of America, achieving a National First Prize in 1991, and with the Classic Car Club of America, scoring its Primary First at the 1992 Eastern Grand Classic in Pennsylvania and its Senior First at the 1993 CCCA Annual Meeting in Maryland, both with perfect 100-point scores.

The car was then photographed by automotive photographer Michael Furman for a self-published booklet on the Thompson Vintage Automobile Collection. These photos also appear in Mr. Furman’s book Motorcars of the Classic Era, as well as in Richard Adatto’s marque reference, Delage Styling and Design.

A gorgeous example of Fernandez et Darrin design at its flamboyant best, this spectacular automobile marks the beginning of a grand turning point in European styling, as streamlining met sophisticated curves. Unseen at concours d’elegance in recent years, it is unforgettable in its visage, colors, and sheer drama, just as Howard Darrin would have wanted it. 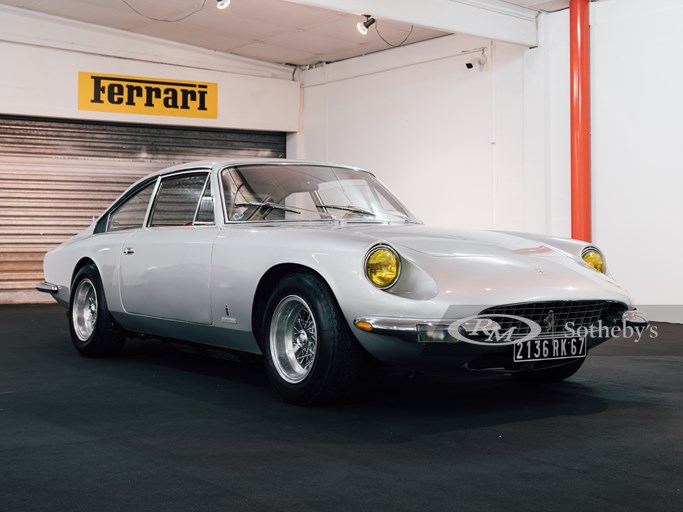 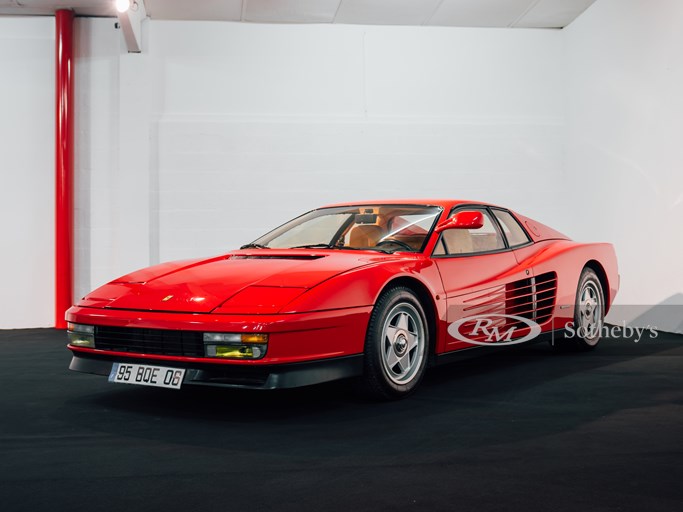