The Tourster was Gordon Buehrig’s favorite Duesenberg. There is a lot to say about this handsome automobile, but the fact is that out of all of the creations that the master designer drew up for the mighty Model J, he preferred the Tourster, which speaks loudest of all.

The design was for a five-passenger touring car on the long 153.5-inch wheelbase Model J chassis, which in his 1972 autobiography, Rolling Sculpture, Buehrig described it as being “severely plain in ornamentation and [having] the unusual virtue of being equally handsome with the top in the raised position or when it is lowered.” The length of the chassis exaggerated the car’s lowered proportions, created by moving the rear seat ahead of the rear axle and the foot wells within the frame rails, which increased room for passengers while also allowing the top and sides of the body to be lower than on a standard phaeton.

With the Tourster, Buehrig also sought to solve a common problem of dual-cowl phaetons of the time. They were often equipped with second windshields to give weather protection to rear seat passengers, but these windshields were mounted on a hinged metal tonneau that had to be clumsily swung up out of the way each time a passenger entered or exited the automobile. The Tourster’s solution was a rear windshield that slid up and down out of the back of the front seat with the turn of a crank handle, providing a windbreak that also looked appropriately dashing—and it stayed out of the way.

The exclusive builder of the Tourster design was the Derham Body Company of Rosemont, Pennsylvania, the favored coachbuilder of the Philadelphia aristocracy. Eight original examples were built in-period; perhaps because of the great beauty of their design, all eight survive, have been restored, and remain well-cared-for in some of the world’s most prominent private collections.

Duesenberg chassis records published over the years in Josh B. Malks’s Illustrated Duesenberg Buyer’s Guide, J.L. Elbert’s The Mightiest American Motor Car, and historian Ray Wolff’s own notes all identify chassis number 2468 and engine number J-451 as being one of the eight original Toursters. Built on 23 March 1931, with Derham body number 2323, this car was sold new to David G. Joyce of Chicago, one of two heirs to a vast lumber fortune originally created by their grandfather.

Gerald Morava of Chicago acquired the car in 1935, becoming the second owner, and subsequently traded it in on a Cadillac in 1942. It was thereafter acquired from the Cadillac Motor Car Company of Chicago by D. Cameron Peck, heir to the Bowman commercial dairy fortune, for all of $325. Mr. Peck was one of the United States’ original car collectors, amassing hundreds of rare early automobiles—many acquired from original or very early owners—in warehouses in Chicago.

Mr. Peck sold his Tourster in 1948 to A.C. Baker of Michigan, who passed it a decade later to Ernest R. Mills of Indiana. Mr. Mills endeavored to restore the Duesenberg, reaching out to expert Marshall Merkes, Mr. Peck, and other sources in an attempt to document its ownership history and original specifications. He spent about 15 years on the car, restoring its coachwork, sourcing small pieces of original equipment and hardware that had gone missing over the years, and rebuilding it mechanically. The body was finished in pale green with white trim, a tan interior, and a tan top, resulting in a very striking appearance.

In the mid-1970s, the restored Tourster was sold to Johnnie Basset of Arkansas, a well-known collector of the period. It passed two years later into the well-known Jerry J. Moore Museum of Duesenbergs in Houston, Texas, and subsequently through the Blackhawk Collection into Dr. Joseph Murphy’s famed collection in New Hope, Pennsylvania. While part of Dr. Murphy’s collection, the car was photographed by the noted automotive writer and photographer, Dennis Adler, and appeared in his book, Duesenberg, as well as in The Search of Excellence, the book published on the Murphy Collection in 1996.

The Tourster was purchased by the present owner in 2001 and has been maintained in his European collection since. It was recently test-driven by RM Sotheby’s, and ran and drove quite well, with the abundant performance and power still evident. Its finishes are still highly presentable and would draw much attention on Classic Car Club of America CARavans and in ACD Club activities. Alternatively, the car, having such a well-known and continuous history, and having been ACD Club Certified Category 1, would be the best possible basis for a full restoration for future concours competition.

Every Duesenberg collection requires a Tourster, arguably the most significant, beautiful, and desirable open body style on the Model J chassis. This car marks the rare opportunity to acquire one of the eight Derham originals—an opportunity that, for the serious connoisseur, is certainly not one to be missed! 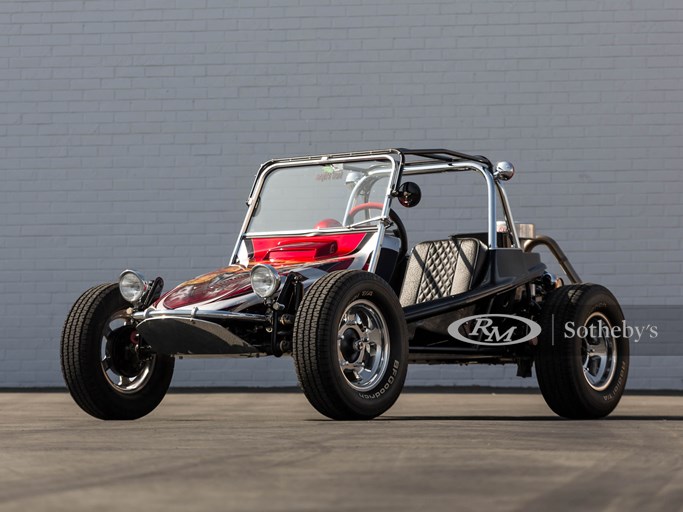 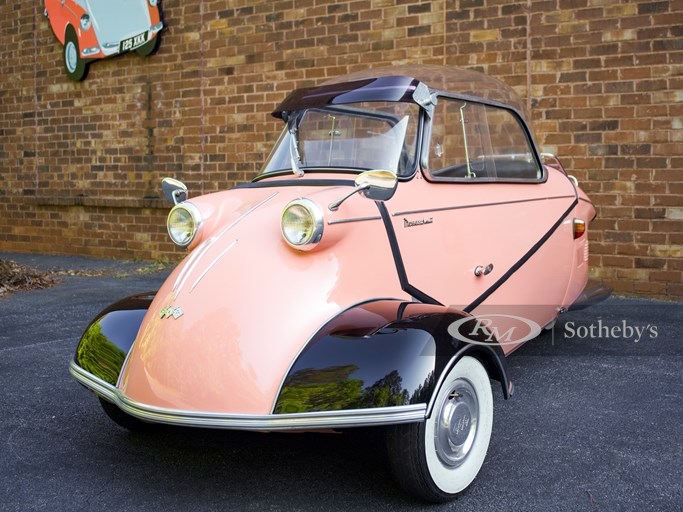 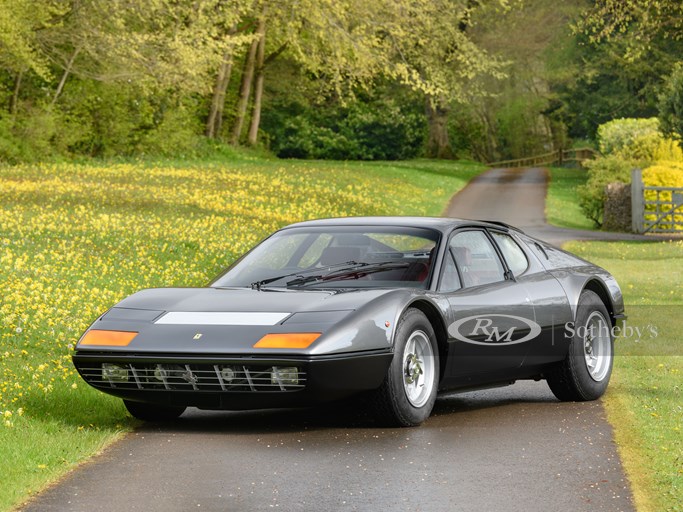