As the brainchild of Ferry Porsche, the 356 made Porsche successful worldwide and paved the way for the 911. Automobile enthusiasts adored the little sports cars from Germany that had a lively four-cylinder engine and fantastic handling. Many owners used their 356s as their primary transportation during the week and then raced them on the weekends without issue, giving Porsche a reputation for excellent build quality and reliability that remains to this day.

Introduced in 1959, the 356 B proved to be the most popular of all 356 variants, with 30,000 total units produced. The 356 B featured a new front end, with slightly raised headlights, finned brake drums, and new transmission mounts, amongst other minor changes to further refine the driving experience that made the 356 famous. Further changes to the T6 body were introduced in August of 1961 and featured dual engine grilles on the rear deck and a different gas tank with a relocated filler lid. Most bodies, including this 1600 Cabriolet, were built by Karosseriewerk Reutter & Co.

According to its Porsche Certificate of Authenticity, this 356 B was completed on February 28, 1963. Finished in ivory paint over a black leatherette interior, this 356 B was purchased new in Framingham, Massachusetts. Its second owner, a major in the U.S. Military, also purchased this 356 B in Framingham in April of 1974, and it would remain in his possession for the next 38 years. This 356 would travel 34,115 miles under his ownership, and it called a number of different places home over the tenure of the major’s career. This owner only drove his 356 B in good weather conditions during the warmer months of the year in order to keep his prized automobile in fantastic shape.

Purchased by its current and third owner in early 2012, this Cabriolet was shipped directly to Kundensport, in Camarillo, California, where it underwent a full restoration by noted Porsche specialist Ed Palmer. The car was stripped down to bare metal and everything was returned to as-new condition. The owner chose to refinish the 356 B in a stunning combination of Porsche’s Zermant Silver Metallic over Bordeaux red leatherette, adding to its factory-fresh appearance. Upon running a compression test on the engine, the owner and Palmer found that the 356 B’s engine had been so well cared-for that they decided to leave it in its original state. The restoration would take over a full calendar year, with completion just two days shy of the car’s 50th birthday.

This 356 B will surely hold its own on a show field, and it can double as fantastic driver. There is no denying that the 356 is an iconic automobile, and this 356 B 1600 Cabriolet is in near perfect condition following its recent restoration. If only we could all look this good at 50. 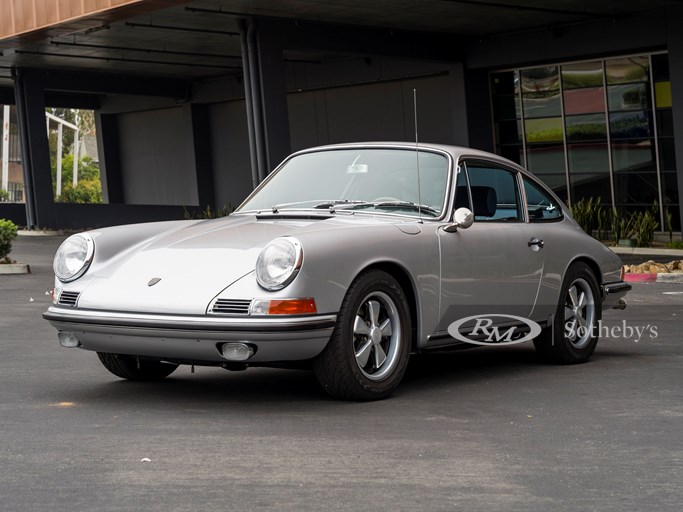 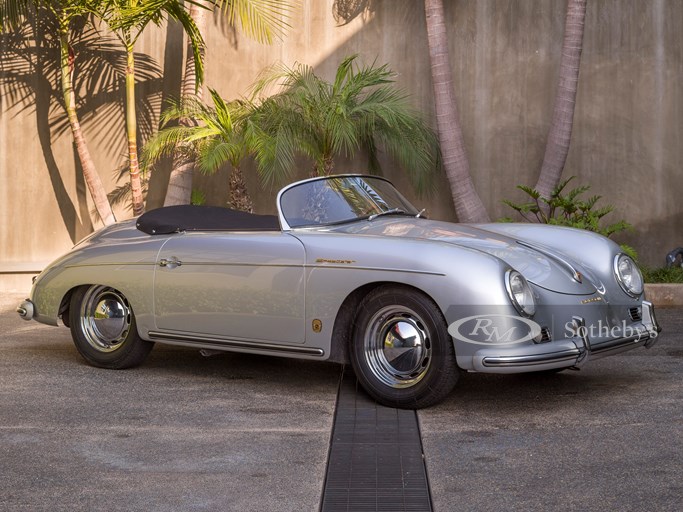 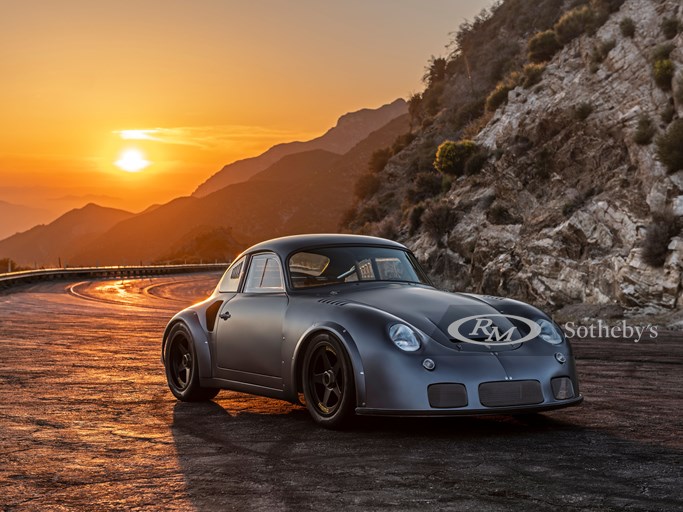