Catalogue
Chassis No.
84 09
Addendum: Please note this vehicle will be sold on a Bill of Sale only.

• Driven by former Rookie of the Year Teo Fabi

In the early 1980s, the best car with which to contend the Indy 500 was a March Cosworth with chassis by March Engineering and power from Cosworth Ford. A series of Cosworth-powered cars for Indianapolis fairly dominated the 500 in this period, winning the race from 1983 through 1987. The March Cosworth has been described as a turn-key entry for any team wishing to run the race in that period. Indeed, the 1983 Indy 500 boasted a dozen of them in the starting lineup.

The roots of engine builder Cosworth go back to London in 1958. Founded by Mike Costin and Keith Duckworth, the company has had a longstanding association with Ford, beginning with modified Kent engines for Formula Junior. They also developed engines for Formula B and sports car racing, and even for some street cars, like the Lotus Cortina. The iconic Cosworth engine is the DFV (double four valve), developed at the urging of Colin Chapman of Team Lotus for Formula 1 Grand Prix racing. Winning 167 races over 20 years, the DFV has achieved legendary status.

In 1975, the DFV was de-stroked to 161.7 cubic inches and fitted with a turbocharger. Designated as DFX, it became the favorite engine for Indy car racing and dominated through the end of the 1980s.

This March Cosworth car was driven by Teo Fabi in the 1984 Indianapolis 500. Teodorica Fabi was born in Milan, Italy in 1955. A former ski racer, he raced in European Go-Kart competition and Formula Ford. From 1982 to 1987 he drove in 71 Formula 1 Grand Prix races. He first ran the Indianapolis 500 in 1983, in another March Cosworth, starting the race in pole position and leading for 23 laps but retiring on lap 47 due to failure of an o-ring. For his overall performance, however, he was named Rookie of the Year. In 1984 he was back, driving this car under the colors of Skoal Bandit smokeless tobacco. He qualified 14th, finishing 24th, after experiencing fuel problems in the 105th lap.

Restored in the Skoal Bandit livery, the car is clean and nicely detailed. The black, crackle-finish instrument panel, however, looks original. The Goodyear Eagle tires have seen many track miles.

A fine example of the archetypal 1980s Indianapolis racer, this March Cosworth will be a worthy addition to any comprehensive collection of competition cars. 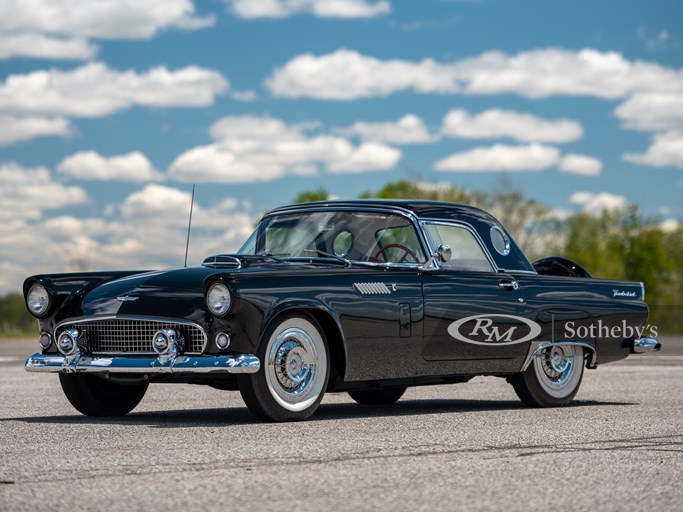 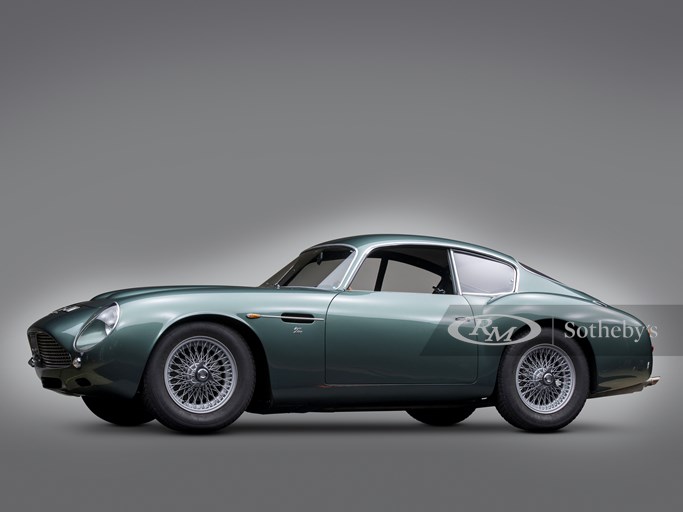 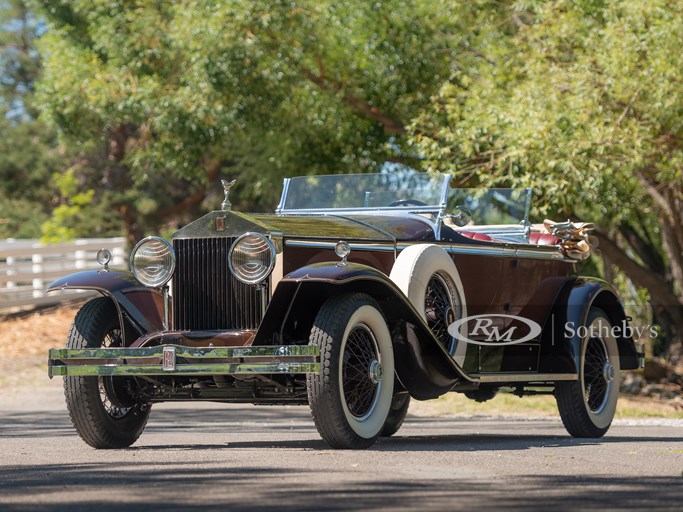