Addendum: Please note that a correct-type spare engine, number 302255, is offered along with the car, although it is not currently in running order. Also, once sold this lot must return to Italy following the sale to be officially exported. The transportation and post-sale storage of the cars back to Milan (Quattroruote) will be at sellers expense. The cars will be stored at Quattroruote in Milan until this process is complete and the registrations have been cancelled. Buyers can then make arrangements to collect cars directly from Quattroruote once this process is complete. We estimate the process will take approximately 3-4 weeks.

The name Hispano-Suiza translates from French to “Spanish-Swiss”, which is appropriate, as this superb French automobile was born from the genius of a Swiss engineer, Marc Birkigt, and was originally produced in Barcelona, Spain. However, it would be the Hispano-Suizas built in France that became most legendary. In particular, the H6B sported an aircraft-derived six-cylinder engine, employing machined steel cylinders with integral combustion chambers in a cast aluminium block, with two valves per cylinder driven by a single overhead camshaft and a pressure-lubricated crankshaft turning on seven main bearings. The engine produced 135 horsepower with truly impressive torque and smoothness, matched by a chassis with advanced servo-assisted four-wheel brakes and custom coachwork offered by the world’s finest craftsmen.

Le Roi de le Route, or “The King of the Road”, was the favoured toy of aristocrats the world over. Edsel Ford, son of Henry, owned one, as did “Bentley Boy” Woolf Barnato, Pablo Picasso, and various kings and maharajas.

Chassis number 12306, offered here, is a classic example of the formal Hispano-Suiza at its most elegant and beautiful. It was bodied by Henri Binder as a luxurious Coupé Limousine, to be driven by a chauffeur, with an opening windshield, folding chauffeur’s roof, and a sliding sunshine roof in the rear compartment. A two-tone paint scheme lightens the lines of the body, accentuated by Binder’s typical attention to fine detail.

Records of noted marque historian J. Heumann of the Hispano-Suiza Society note that the car may have been sold by the factory, as “vente HS” is crossed out in the factory records, and its current engine is a replacement unit from chassis number 10893. Its known ownership history includes Julien Maurel of Nice on 15 February 1954, and subsequently a firm known as Electric Auto, followed by P.L. Thiesard, also of Nice, in 1959. Documents on file indicate that Mr Thiesard sold the H6B that same year to an American enthusiast, Scott W. Ebert of Alliance, Ohio. Mr Ebert sold the car to the Quattroruote Collection in 1962, and after four years of bureaucratic wrangling with Italian authorities, the H6B arrived in Italy to take its spot in the Collection in 1966.

The car is an older restoration, well preserved inside and out in tan buff with brown fenders and mouldings, although the finish is beginning to show cracking on the rear of the body. The interior is upholstered in black leather to the driver’s compartment, facing a complete dashboard that appears to contain the original gauges, the speedometer recording 11,767 kilometres. The rear compartment is in buff cloth, accented by beautifully crafted woodwork and fine details such as cabinetry, folding jump seats, and inertia-reel window shades.

A handsome example of France’s finest Classic Era automobile, this H6B’s offering marks its first availability for public sale in over five decades. Surely, this is an occasion not to be missed. 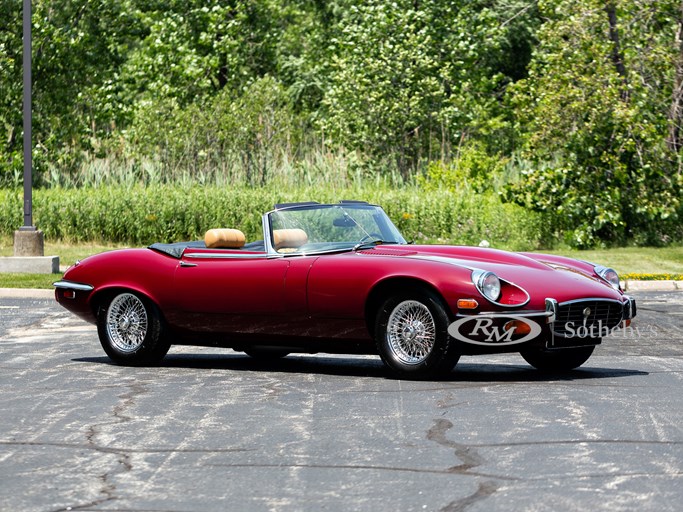 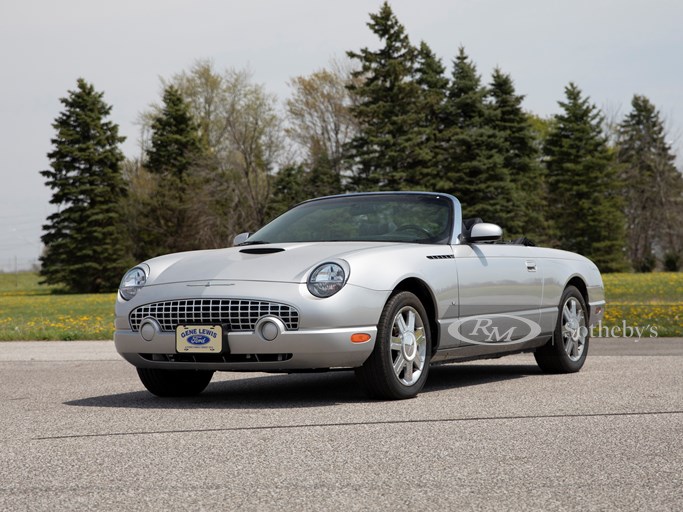 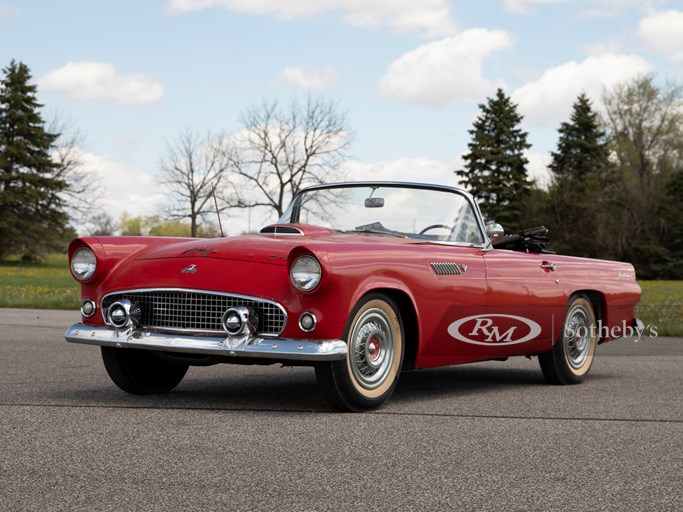 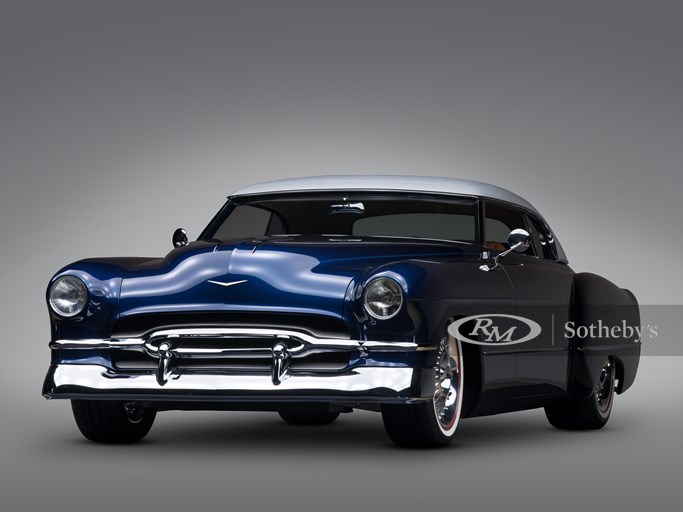