Chassis No.
10762
Documents
Bill of Sale Only
Catalogue

A later successor to the ‘Bebe’ cycle car designed by automotive legend Ettore Bugatti, the Type 161 ‘Quadrillette’ was produced by Peugeot in various forms between 1921 and 1924. Type 161s are so narrow that, initially, the two seats were placed in tandem rather than side-by-side, and it was for this reason the cars were nicknamed ‘Quadrilettes’. Cycle cars were produced to provide low-cost options for motorists on a budget. Not only were they inexpensive to produce and therefore purchase, but they often fell into less expensive road tax brackets. Cycle cars, with their small displacement engines, were understandably fuel efficient, making the total cost of ownership much lower than that of a full-size automobile.

Despite being a car for the budget motorist, cycle cars, not only from Peugeot but all sorts of lesser-known companies, have become hugely collectible today. The Peugeot was so successful that it is said to have influenced the creation of the Austin Seven, one of the most well-known small automobiles ever produced.

Formerly of the Karl Ritter Museum, this charming boat tail roadster has been fully restored from the ground up. It is powered by a 6.2-hp four-cylinder, side-valve engine displacing 668 cc. It breathes through a single carburettor and is fired by a magneto ignition setup. The transmission is a proper three-speed gearbox, and a shaft-drive arrangement provides power to the rear wheels. The suspension features quarter-elliptical leaf springs front and rear. Braking is provided by rear-wheel-only drum brakes.

The Peugeot sports an eye-catching colour scheme, light and dark blue two-tone with yellow wheels, which marks a move away from the sombre, modest colours commonly seen on pre-war cars toward decorative moulding and bright colours. It is a livery fitting with the lively atmosphere of the ‘Roaring Twenties’. 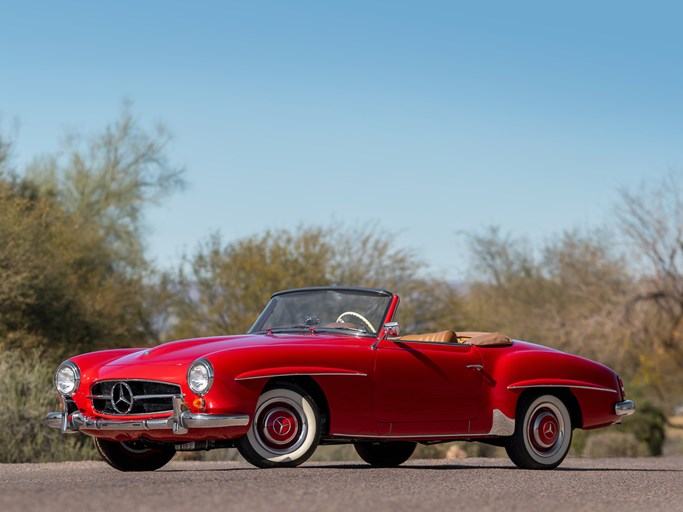 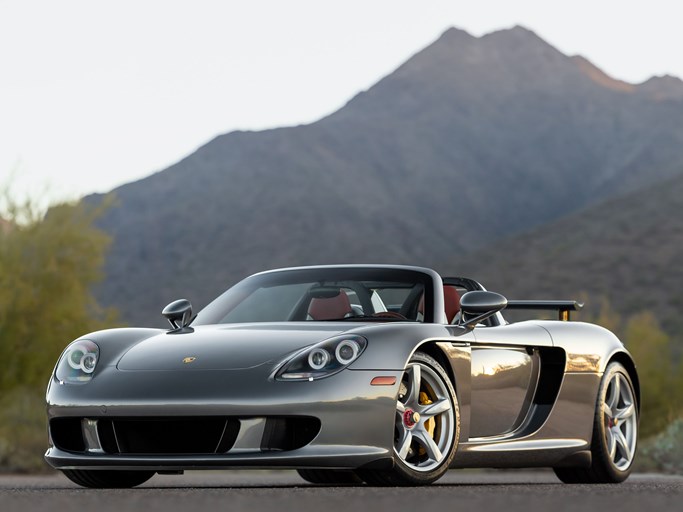 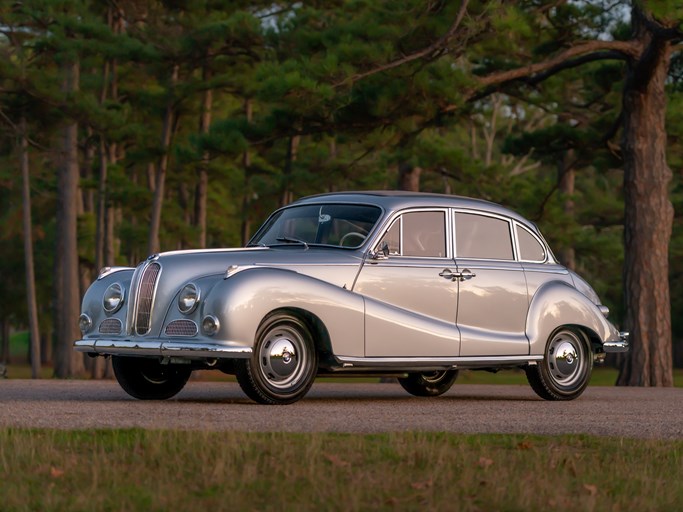 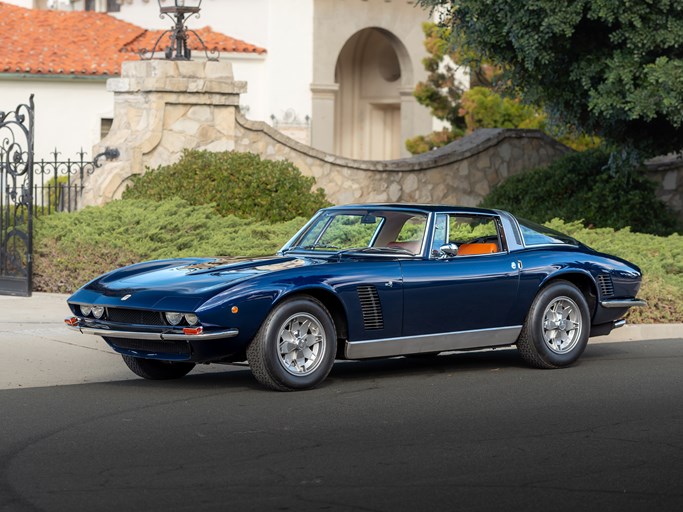