Rod Stewart poses with his Lamborghini Gallardo Spyder outside his home in 2009. 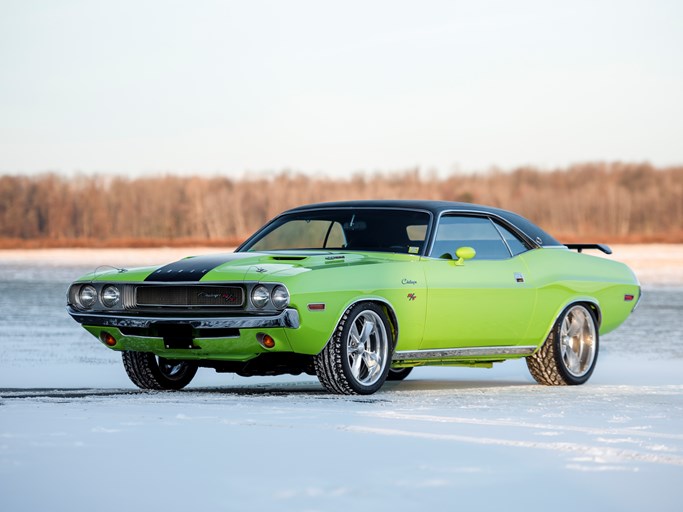 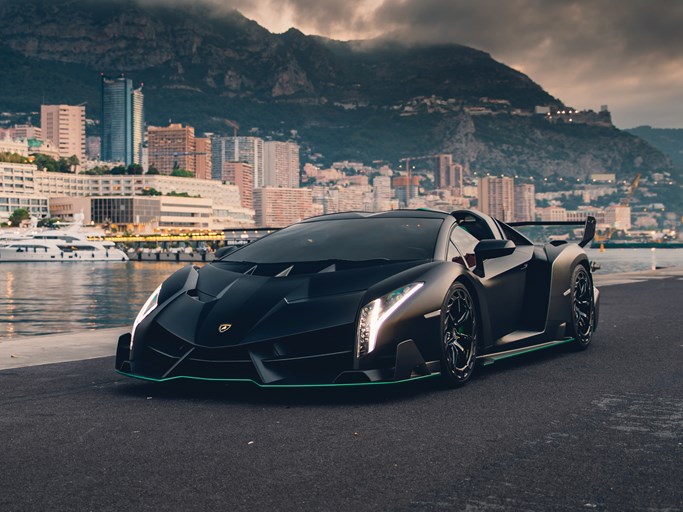