The AC/Shelby Cobra story is quite well known, although the details sometimes differ depending on the storyteller. A.C. Cars Ltd., dated from 1908, was originally the maker of small delivery vehicles (the initials come from ‘Auto Carrier’). The company eventually evolved into building sports cars in the 1920s. In 1954, it introduced the Ace, a new tube-frame car with a transverse-leaf, all-independent suspension designed by John Tojeiro. From 1956, AC’s own Ace engine was supplemented with a 2.0-litre Bristol six, and in 1961, a 2,553-cubic centimetre Ford Zephyr powerplant was available, in several stages of tune.

Meanwhile, in Texas, chicken farmer-turned-racing driver Carroll Shelby approached AC about putting American V-8s into the Ace chassis. Shelby had initially been interested in Chevy’s small block engine, but General Motors turned him down, reportedly to stifle competition for the Corvette. AC’s Charles Hurlock expressed interest in the proposition, and shortly thereafter, in October 1961, Shelby learned of Ford’s new small block, slated for introduction in the 1962 intermediate Fairlane model. Ford was more than eager to do business for the exact reasons that Chevrolet had declined.

An example of the new engine was sent to England, where AC found it an easy fit due in part to its experience with the British Ford six. This prototype chassis was then shipped to the United States, sans engine. The first 75 Cobras, a name that reportedly came to Shelby in a dream, were built with 4.2-litre high-performance Ford engines. The Ace’s differential had been up-rated to a stronger Salisbury unit, as used in E-Type Jaguars, and the steering box, a worm-and-sector design, was moved outward to clear the engine. Disc brakes were also featured all around.

Production ramped up slowly during 1962, and in October, the first competition Cobra contested the Los Angeles Times Grand Prix. It retired with a broken hub, but not until showing the Corvettes that it would be a force to be reckoned with. From CSX 2075, the 4.7-litre (289-cubic inch) version of the Ford engine was adopted. Towards the end of the year, AC’s chief engineer, Alan Turner, redesigned the front end to take rack-and-pinion steering. The new Mark II chassis became effective in early 1963.

Shelby had raced Cobras early on, beginning with the second car. The three-year racing record of the 289 Cobras was admirable. In November 1963, they snagged the Sports Car Club of America A/Production National Championship, and they really dominated the United States Road Racing Club, taking that National Championship in 1964. Despite winning the World Manufacturers Championship in 1965, Shelby was not satisfied. A larger engine was called for, and after some deliberation, the big block Ford 7.0-litre V-8 was chosen. This resulted in the design of a new chassis by Turner and Shelby American engineer Bob Negstadt, in conjunction with Ford engineers. The new frame featured beefed-up tubing and coil springs at every corner. Production of this Mark III chassis and bodies with wider rear wings began in 1965, after which only cars outfitted for the big V-8 were ordered from the United States. Although spectacular in performance and prestige, the big Cobras were not a financial success, so production ceased in 1967.

AC, however, kept the coil spring chassis in production, using the narrow-wing body. The 4.7-litre engine was used, sourced from America, and cars were produced in both right- and left-hand-drive form, the latter for export to Europe. The Shelby-destined cars had chassis numbers beginning with CSX (Cobra Shelby eXport). The Mark III small-block cars were numbered either COB (for Cobra Britain) or COX (Cobra eXport). Ford, however, had acquired the Cobra name, so the snake badging was removed from both car and engine. Sales continued under the name 289 Sports. Chassis numbers began at 6101 and ran to 6127. Two of the cars were sold in incomplete form, but 25 complete examples were delivered between April 1966 and February 1969.

The World Registry of Cobras and GT40s details that COB 6120 was consigned to Lincoln Motors of Birmingham on 1 August 1967. Guardsman Blue with a black interior, it was purchased on 1 September by its first owner, a Mr William Cadbury, who registered it as KOX6F. In 1970 it was sold to Eric Aston, and several years later it was sold to William Pelly. When Stephen Klinge bought it in 1974, he noted that he believed he was the sixth owner. The car raced at Silverstone in 1976, wearing BRM wheels and placing 2nd in the A.C. Owners Club five-lap scratch race. The following year it was damaged while racing at Silverstone, and repaired by Cobra Parts, at which time it was re-painted dark blue with evocative light blue striping. In 1981, with widened rear wing flares, a bonnet scoop, a competition fuel filler, and an oil cooler scoop, it was sold to a Mr S. Houser. It was acquired by Jonas Lidén in 2000 and subsequently sold to the last owner in 2002, who commissioned a comprehensive restoration by one of the United Kingdom’s the leading AC shops, Historic Automobiles, Ltd. The restoration was completed in 2014. Now fitted with Cobra engine décor and a nose badge, the car is finished in medium metallic blue with a pleated black interior.

Ultra-rare and highly collectable, this Cobra-by-any-other-name is a legend in its time. As Motor magazine limned in its first test, it is “a car whose tremendous performance and road holding is forever a joy.” 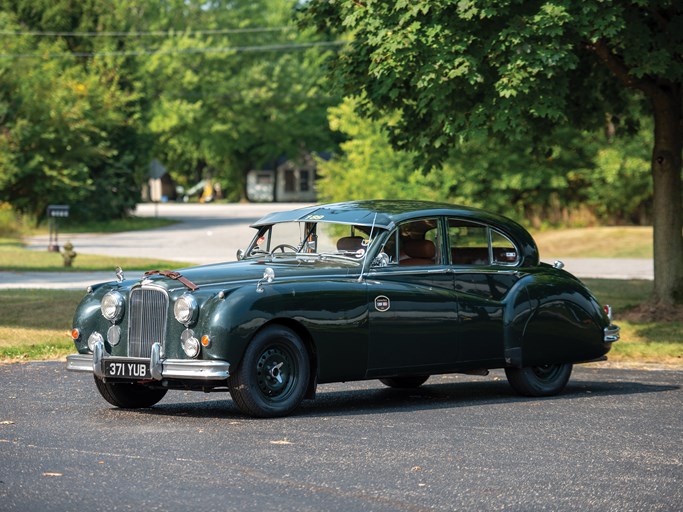 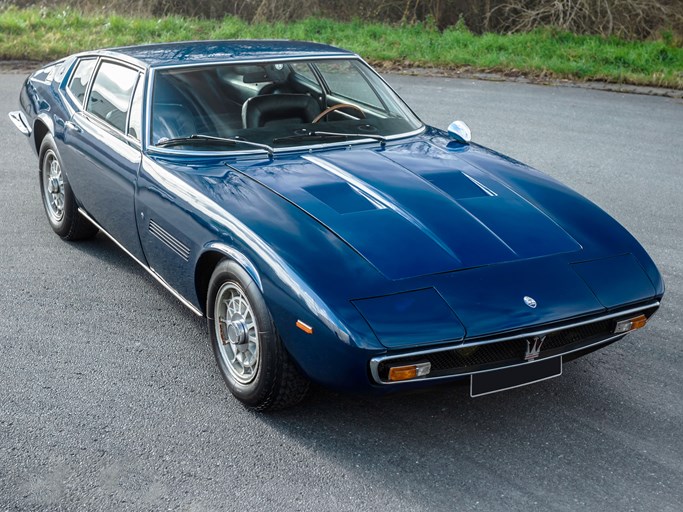 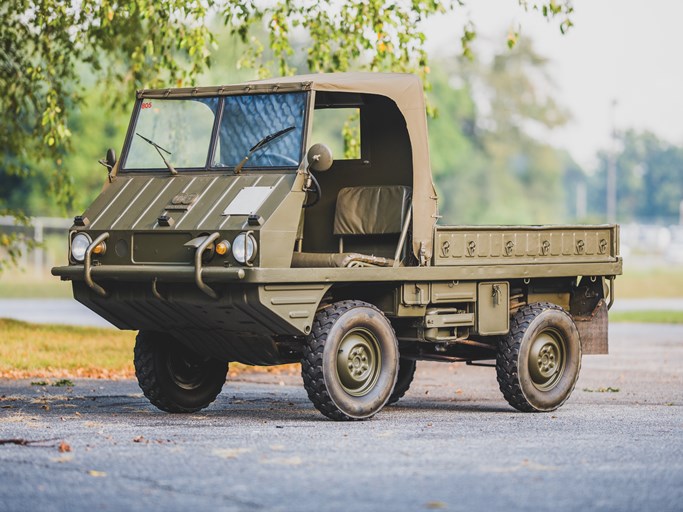 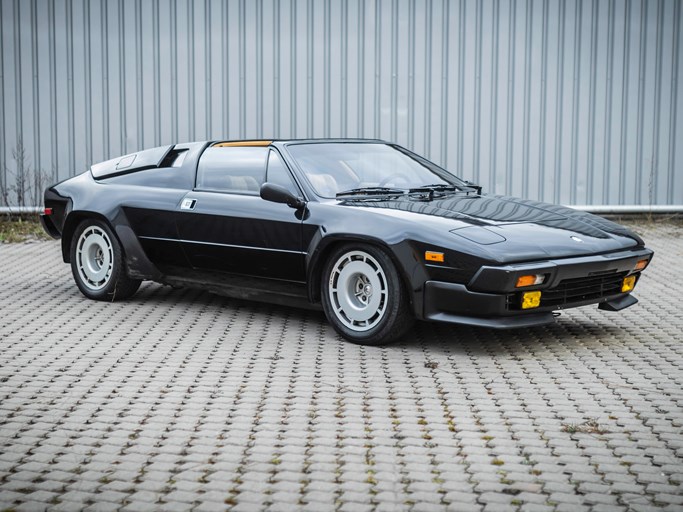