When one thinks of the most successful Formula 1 teams, Williams Grand Prix Engineering tends to appear towards the top of the list. Winners of nine constructors’ championships and seven drivers’ titles, Williams rank as perhaps the most successful of the “privateer” teams on the grid. The team’s track record speaks for itself.

Between 1995 and 1999, Williams had branched out of Formula 1 and into the fast-developing Super Touring Car arena. As many expected, Williams performed incredibly well, winning the British Touring Car Championship (BTCC) at its first attempt, with the Renault Laguna. The team’s most successful season would be 1997, when they won 15 out of the 24 races, culminating in both the Drivers’ and Manufacturers’ Championships.

This was in the era of the Super Touring cars, when development costs were spiralling ever upwards. Where in seasons past, racing had been relatively affordable, manufacturer backing from the likes of Ford, Vauxhall, Peugeot, and Nissan put an end to the series’ accessibility. Many of the cars on the grid cost upwards of £1 million to build, and budgets for each car on the grid reached up to £5 million. Perhaps of all the cars on the grid, it was the Williams Renault that was the most highly developed and regarded.

The Williams Renault Laguna offered here was piloted by emerging talent Jason Plato. Plato would later go on to become a BTCC stalwart, earning two championship titles and several near misses over a career that has spanned almost 20 years. But in 1998, Williams Renault made the decision to give Plato his big break, after he came out on top in a Williams-organised shoot-out between himself, Gianni Morbidelli, and Jean-Chrisophe Boullion. Plato proved to be the right choice, as, up against the highly experienced Alain Menu, who took 12 wins during the 1998 season, Plato held his own and secured pole position in the first three races, going on to win twice in the season and score nine podium finishes. Ultimately, Plato would finish 3rd in his first full competitive season.

As perhaps the most highly developed of the Super Touring Cars, from possibly the series’ most competitive period, the Williams Renault Laguna offered here represents the pinnacle of the sport. Available in outstanding race condition, this history-making touring car is perfectly placed to continue its racing career in one of the many series for which it remains eligible. 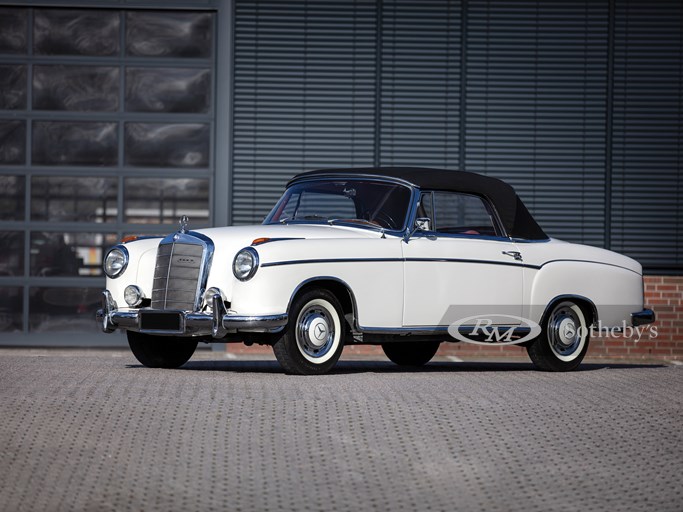 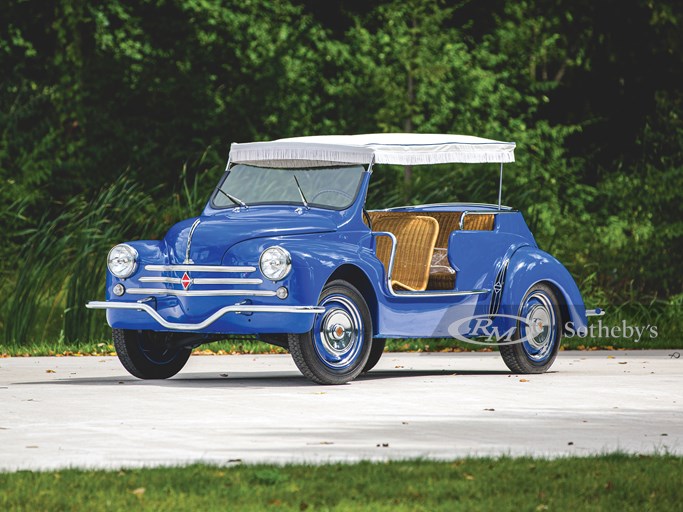 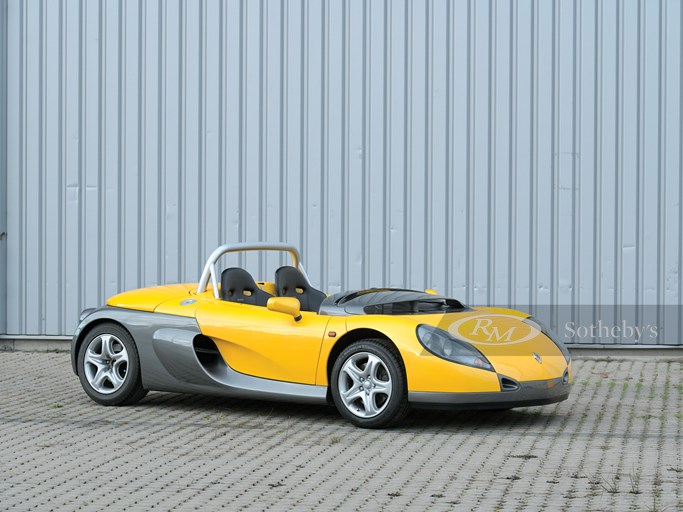