Phil Vincent’s revolutionary idea of stepping the V-twin cylinders slightly so they would both receive cooling air in the form of a 45 horsepower OHV twin in a bike that weigh 450 pounds resulted in a startling performance, especially with 100 mph ability on tap. Unusually, the brakes were also very good, and the tool kit was tiny because a few tools fit all the parts, and more importantly, because they rarely broke.

Only 78 Series A Rapides were sold before WWII broke out, but when the Series B (1946–1950), Series C (1947–1954), and Series D (1954–1955) followed, they were much improved. Rollie Free famously set the American motorcycle speed record at Bonneville in 1948 at 150.313 mph, wearing nothing but a swimsuit! A stock Black Shadow could do 125 mph and sported a five-inch speedometer, indicating an amazing 150 mph—it was pure hell on the straightaway and, at the time, an English family sedan could only do half that.

This beautifully restored matching-numbers Series C Black Shadow was completed on 31st October 1952, according to the works record card on file, and it has enjoyed just four owners from new. First registered on 9th March 1953, the history file contains the original tax discs from 1956, 1959, and 1962. Its provenance is impressive, and the Vincent Owners Club dating certificate confirms it has matching upper and rear frame and engine numbers; photos are on file for any prospective bidders to inspect, and it also carries its original license plate number TWL 404. Stored from 1963–2007, it was completely restored from the ground-up. Extensive files detailing the restoration are also available. This stunning Black Shadow was featured in Classic Bike magazine in 2008 and twice voted Best Twin at Vincent Owners Club rallies. A truly iconic bike, the Black Shadow was the ultimate British motorcycle of its time, and collectors would be well advised to pay close attention to this stunning, desirable, and fully authentic machine. 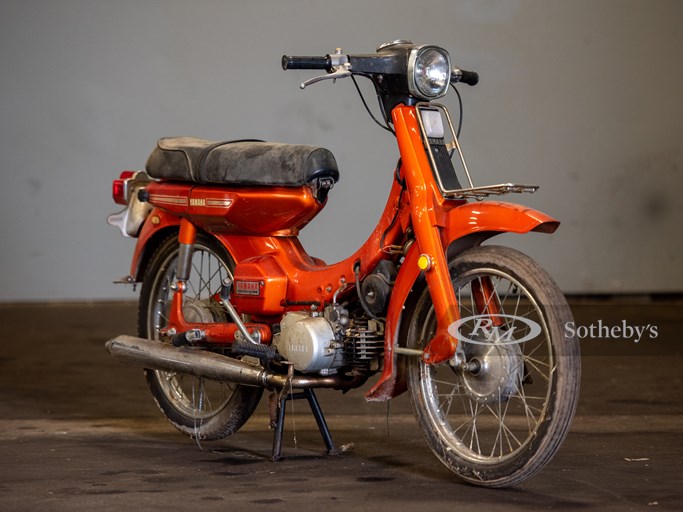