Frank Costin met Roger Nathan while working on the design of a Hillman Imp engine sports racing car. Roger Nathan injected cash, helped in the development, took the wheel, and was almost unbeatable in the newly created Costin-Nathan. The overall look of the car was stunning. When Colin Chapman first saw the car he joked, “You’ve done it wrong, Frank, you’ve made a good looking car”.

The Costin-Nathan GT followed in 1967, before Frank Costin and Roger Nathan parted from the company. Further models, such as the Astra RNR1 FVA and Astra RNR2 FVC, would be evolutions from the initial Costin-Nathan design. In 1970, the Astra RNR1 FVA was not competitive against its main opposition, the Chevron B16. It was decided to order the new Cosworth FVC engine for the 1970 season. The modified car was named the Astra RNR2 FVC, and chassis number 38 was one of two Astra RNR2 FVCs built. This car, dark blue with an orange stripe, was raced by Roger Nathan, while chassis number 39, yellow with a dark blue centre section, was raced by Guy Edwards.

The second event entered by chassis 38, on 12th April1970, was the BOAC 1000 of Brands Hatch. Racing with number 79, Roger Nathan finished in the 16th position of the overall classification. The next event was on 3rd May at Hameenlinna in Finland. For the second heat, Roger Nathan was forced to retire due to a wheel-bearing failing. Finally, on 25th May, at the Alcoa International Trophy meeting at Crystal Palace, Roger Nathan finished 1st, driving chassis 38.

Further success followed on 6th June at the next round of the RAC Sports Car Championships. At the Martini Trophy at Silverstone, on the Grand Prix Circuit, racing under the number 2, Roger Nathan again won the race. After that win, Roger Nathan was now in third position in the RAC Sports Car Championship. All did not go well for the next race on 11th July at Croft Autodrome. The very bumpy surface affected both of Guy Edwards’chassis 38 and chassis 39 during practice. Both Nathan and Edwards decided to withdraw their entries.

In July 1970, chassis 38 entered another European Sports Car Championship qualifying race, the GP of Mugello, which was held on a public road. It did not finish the race because the lower rear wishbone had failed, leaving the car with only three wheels. The final race for Roger Nathan driving his Astra RNR2 Ford chassis 38 was the “Automotive Products Trophy” on the Silverstone GP circuit on 15th August 1970. Quoting from Autosport’s article on the race, “Roger Nathan’s Astra FVC was in a class of its own, being two seconds faster than anyone else in practice and well under the special GT lap record”.

Mr Leman, living in Etampes, France, bought the car in 1974 and sold it in 1981 to Philippe Fravallo, who passed it to Yvan Mahé in 1989, the well-known French specialist for historic prototypes; he raced and restored it, finally parting with it in 1995. It has been in its current ownership since 2005 and was raced in the Classic Endurance Series between 2005 and 2007; despite ownership changes, it has been maintained by Mr Mahé since 1989. Strongly believing that such a piece of British racing history should be actively raced, the present owner now offers this well-looked-after historic example. 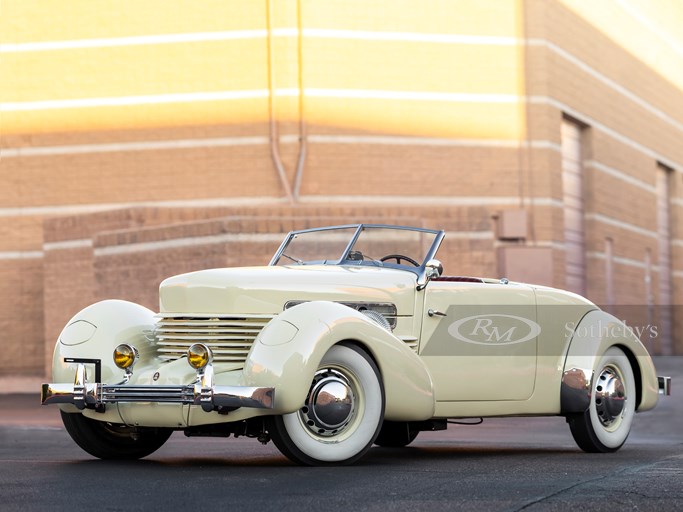