The most desirable of all the famous Cords is the 812 cabriolet with the optional supercharged engine. Just 64 original examples were produced, and the 30 or so remaining authentic, documented survivors are fiercely sought after by collectors and enthusiasts.

According to its ACD Club Certification documents, this particular cabriolet was first registered in the state of Illinois; the Certification paperwork contains rubbings of the original serial number plate, confirming this to have been born a supercharged car. It was later acquired in 1950 by Lee Gutterson of Pasadena, California, who was its owner for the next three years.

Lee Richardson of Carefree, Arizona, purchased the Cord in 1969. A highly skilled and talented engineer who was an early Imagineer for Disney, Mr. Richardson had been a Cord enthusiast since his boyhood. Convinced of the brilliance of its design and engineering, he went to work developing “fixes” for some of the Cord’s well-known eccentricities, many of which were later adopted for many well-driven 810s and 812s. This included the now widely accepted “Richardson joint” conversion to the fault-prone front wheel CV joints, which substitutes modified Oldsmobile Toronado components.

Mr. Richardson owned and enjoyed this cabriolet for 27 years. During that time he modified it with his Richardson front axle joints, as well as a 12-volt electrical system, discreetly fitted electric fuel pump and electric cut-off switch, and an electric radiator fan – as well as, amusingly, power operation for the headlights. All of these are easily reversible modifications. At some point the original engine was replaced with another correct supercharged engine, FC 3232, which is still installed today.

The car was sold in 1997 to another well-known ACD Club member, the late Hal Bjorklund of Colorado, who had it refinished in the factory color of Rich Maroon with a tan leather interior and tan cloth top, as it is presented today. It later passed through the ownership of Jerry Peterson and another caretaker on the West Coast, before joining the collection of its current Cord enthusiast owner five years ago.

Well maintained and enjoyed for decades, this authentic, original supercharged cabriolet would be a highlight addition to any ACD fan’s collection.

Please note that this car's history has been confirmed back to 1941, and that it was one of the earliest genuine supercharged cabriolets registered with the Auburn Cord Duesenberg Club. 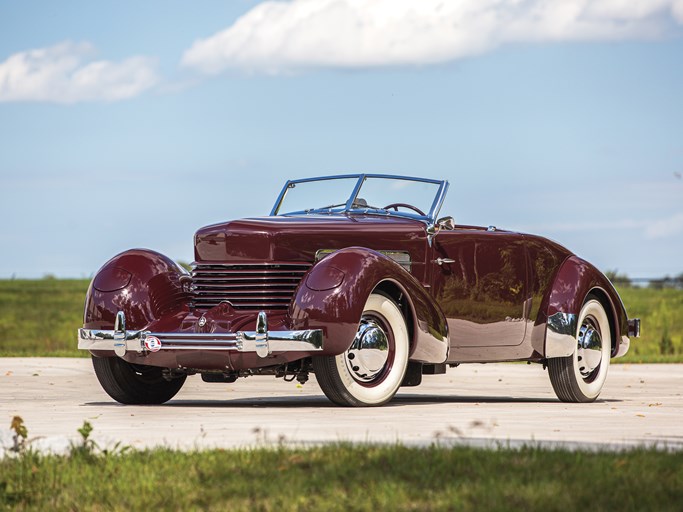 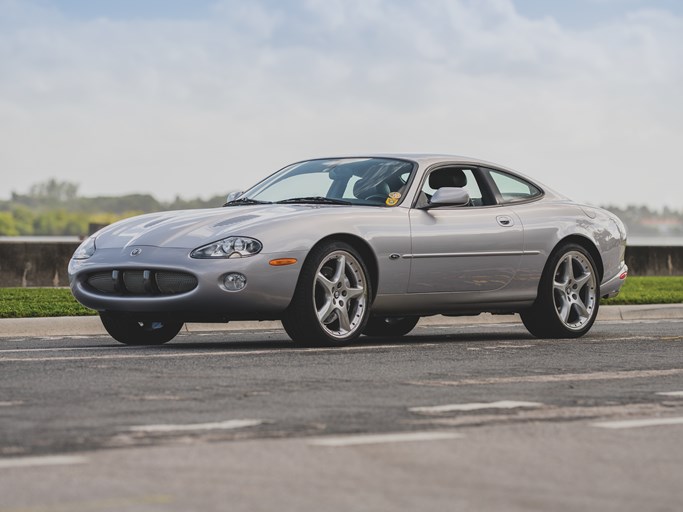 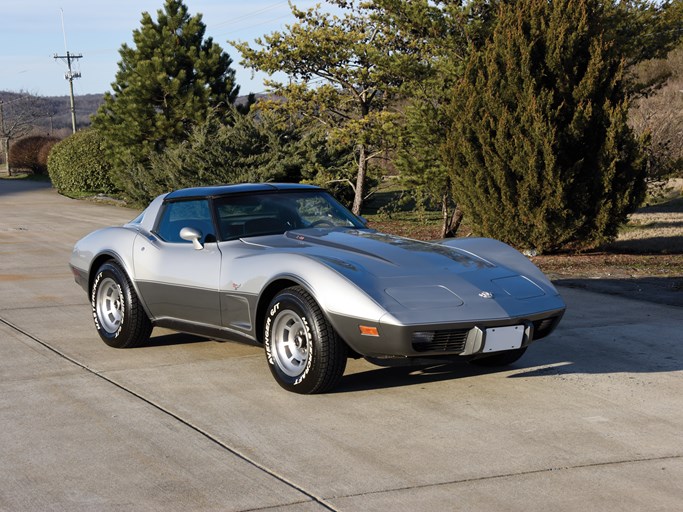