An icon of the automotive world, the original Sting Ray Corvettes are among the most highly prized of America’s sports cars. The styling impact of this short-lived body style, produced for just five years, can still be seen in modern cars some 54 years after it was introduced. Though produced in significant numbers throughout its run, unmolested examples are hard to find. When you consider that this car is also a documented 427/435 Sting Ray coupe, you have something very special indeed.

Corvette engineers developed the C2, known as the Sting Ray, to replace the C1 for 1963. It was a performance-oriented and yet highly usable sports car and offered subtle yet important upgrades over its predecessor. In addition to three base engine choices, unchanged from the 1966 model year, two new options were offered: the L71 and the ultra-rare 600-hp L88. The L71 was by far the most streetable high-performance Corvette of the time and remains highly sought after even today.

The car offered here is a nicely optioned example of the 435-hp powerhouse. Originally finished in Marlboro Red with black vinyl bucket seats, it was delivered from the St. Louis factory on 31 March 1967 to Duval Motors Ltd. of Montreal, Canada. It was the 203rd Sting Ray coupe to be imported to Canada that year. In addition to the legendary L71 427/435 engine, the original owner, a Mr. Roth, selected the following options: tinted glass, electric windows, firm ride and handling suspension, Posi-Traction rear axle, close-ratio four-speed transmission, side pipe exhaust, and the AM/FM radio. This information is confirmed by documentation from General Motors and the original tank sticker.

The car underwent a total restoration in 1983 and remains in highly presentable condition to this day. At the time of restoration, the car was repainted in Rally Red rather than its original Marlboro Red. It has also been upgraded with power steering, making this big block ’Vette even more comfortable to drive around town. Meticulously maintained since restoration and showing just 26,000 miles since restoration, the car has recently been refreshed, including new suspension rubber, hoses, repaired headlight motors, and new gaskets in the triple Holley carburetors.

The 1967 Sting Ray big block coupes are, without question, among the most collectible American cars of the period. The car offered here is a fine example and the perfect choice for touring, showing, or the spirited driving for which the car was originally intended. 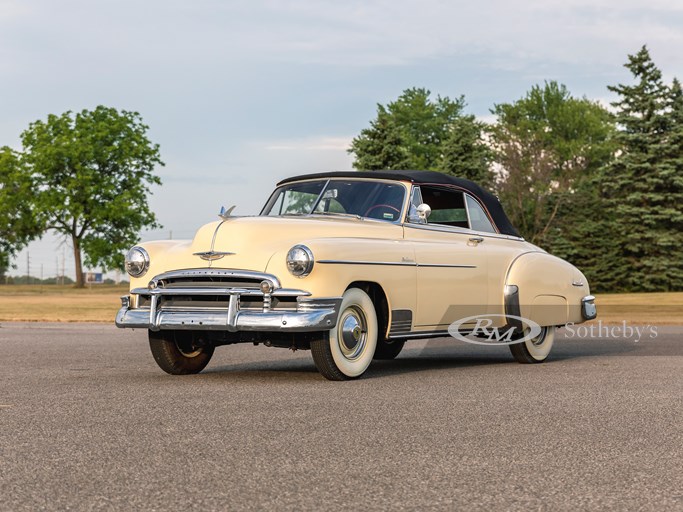 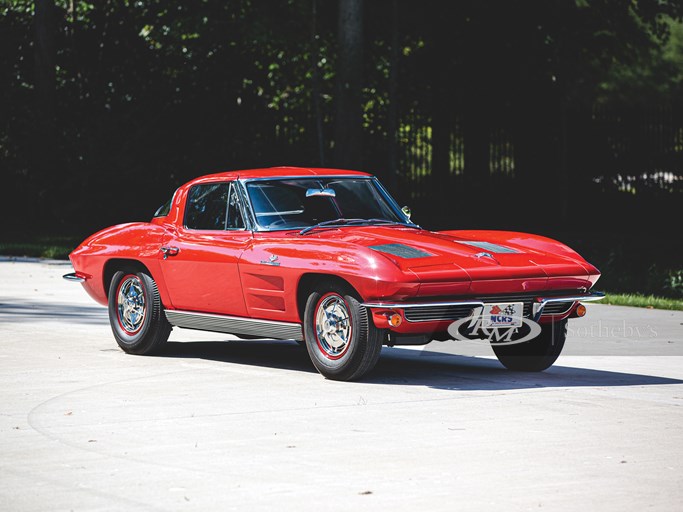 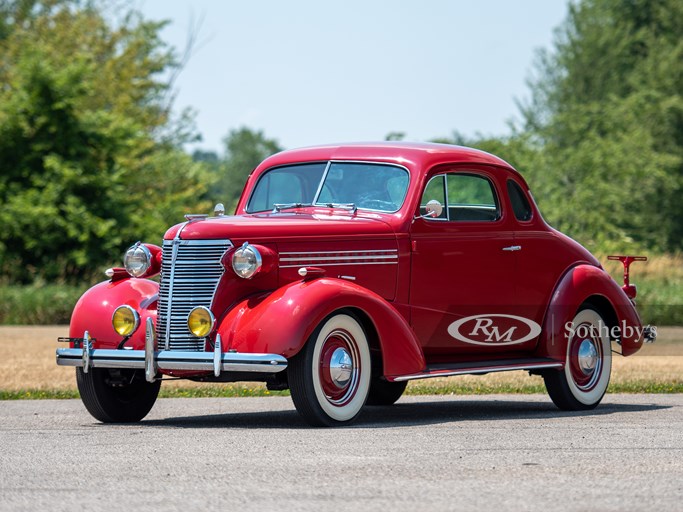 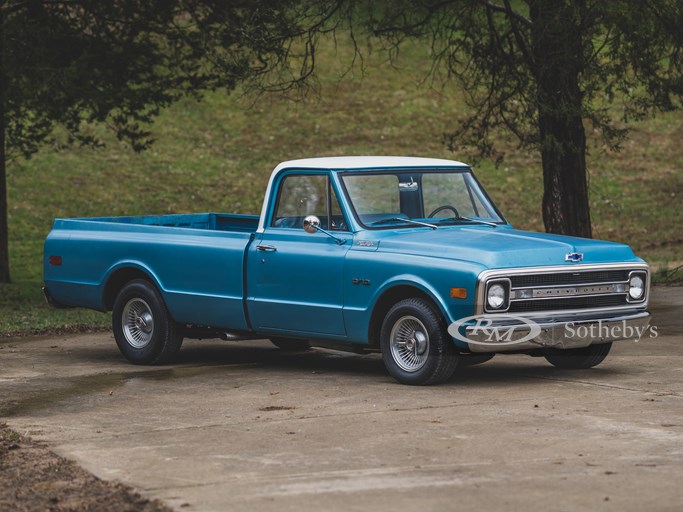