Harley-Davidson’s first V-twin was introduced in 1909, but it really hit its stride in 1911 with the addition of a mechanical inlet valve, the so-called overhead “pocket valve.” In 61-cubic inch form, it would remain in production for 20 years. By 1914, the V-twin had gained chain final drive, a proper clutch, and a three-speed transmission. A kick-start, or “step-starter,” followed soon after.

The 1922 FD model was fitted with a magneto and was capable of an impressive 40–60 miles per gallon. The big twin was built in response to the four-cylinder Henderson, which, while a smoother engine, was not as reliable. It also had sprung front forks and a hard-tail rear end, which prolonged chain life.

This examples is finished in Olive Drab paint, as is its matching sidecar, and is fitted with period-correct Firestone Non Skid tires as well as a Mesinger air-cushion saddle for a comfortable ride. 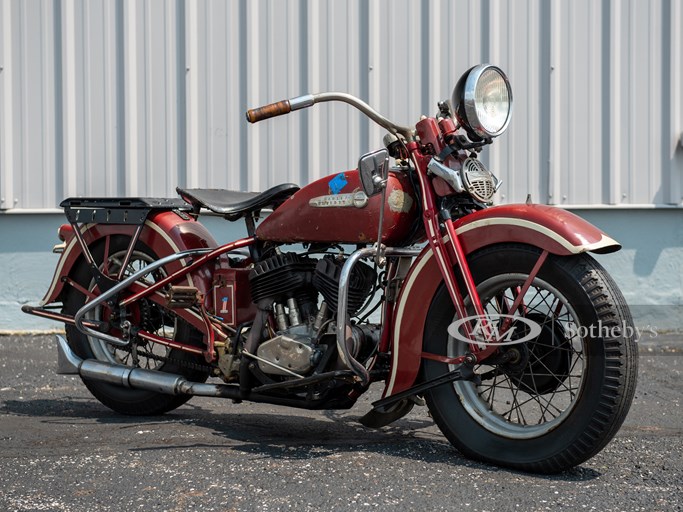 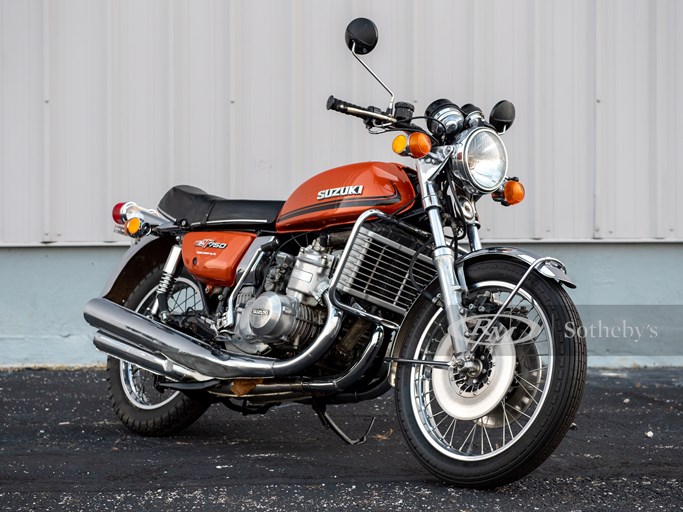