Lincoln was the sole U.S. make (other than Rambler) to offer a complete restyle in 1956, nearly doubling sales. Inspired by the Futura show car, the cars were seven inches longer, three inches wider, and had sharp angular lines. Lincoln finally caught up with other manufacturers and offered a wraparound windshield for the first time, the biggest in the industry. The Premiere was Lincoln’s new top-of-the-line, relegating the Capri to second-class status. It featured a unique eight-pointed star medallion that was located liberally on the exterior of the car along with gold Premiere nameplates. There was no mistaking what car this was!

The company boldly referred to the car as “the longest, lowest, most powerful, most wanted Lincoln of all time.” Ads claimed that women considered Lincoln “easier to drive than even a small car.” This was in no small attempt to play catch-up with rival Cadillac and broaden its market appeal, yet sales remained only a third that of Cadillac. In addition to the updated styling, the Premiere rode on a new chassis with full box-section rails, while the True-Power V-8 engine grew to 368 cubic inches and 285 horsepower with dual exhausts.

This is one of 19,465 Premier Sedans built for 1956, making it Lincoln’s second most popular model. Power windows and a four-way power seat were included at no cost, along with power steering and power brakes. Considered by collectors among the most attractive Lincolns of the 1950s, the body style lasted just two years, only to be replaced by an even larger, unitized construction model for 1958.

This stylish Lincoln is a quality older restoration that has been very well maintained. The restoration included new paint, chrome, and interior on a nicely equipped original car. Painted in its original and oh-so-Fifties appropriate shade of Amethyst, it is echoed inside with pink leather seats and door panels, along with contrasting textured grey fabric inserts, while the dashboard, carpet, and door trim are black. Fully equipped, it features a Town and Country radio with rear speaker; automatic transmission; power steering, brakes, windows, and seat; dual outside rearview mirrors, and accessory fog lights. It rides on appropriate wide-whitewall tires with correct Premiere wheel covers. Both the engine compartment and the trunk have been highly detailed.

This is one collector car that invites the new owner to bring along friends and family, as there is room for everyone while travelling in complete comfort. It is a perfect car for touring, cruise-ins, and local gatherings. 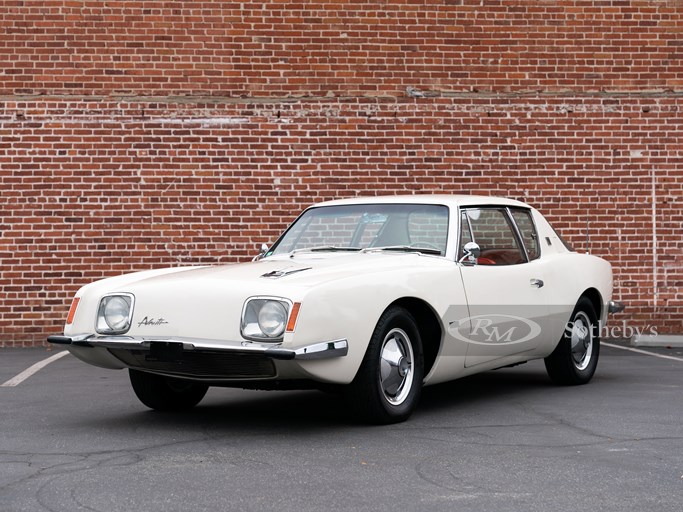 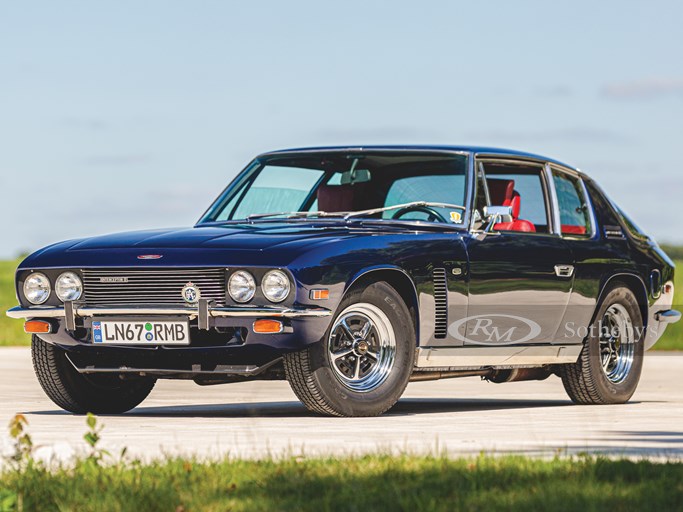 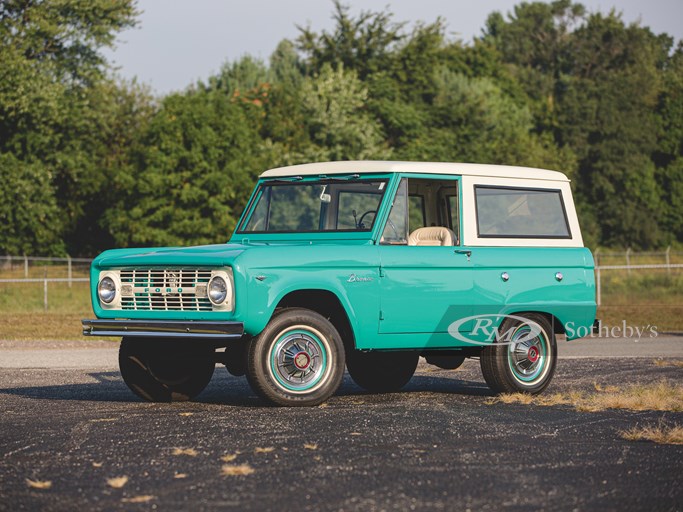