As the American craze for bicycles died off in the late 1890s, the companies that had built them turned to other products to stay afloat. One of these companies, located in Racine, Wisconsin, ended up producing a motorcycle and then the Mitchell automobile, which was launched in 1903. While the company experimented early on with such advancements as two-stroke engines and air cooling, they eventually settled on a car of conventional design, which featured water-cooled engines and a shaft drive. As production continued, four- and six-cylinder models were made available, along with a short-lived V-8 and a V-12.

By the time production came to an end in 1923, the Mitchell had come to be considered one of the finest-quality American cars. There were more expensive and flamboyant automobiles available, but few were as solidly constructed as the Mitchell. The company believed in its product and what it offered, and they forthrightly advertised it as “the car you ought to have, at the price you ought to pay.”

The 1915 Special Six offered here is one of two six-passenger touring models known to survive today. Typical of Mitchell quality, it features an engine of the company’s own design and construction: an F-head unit with a four-inch bore and a 5.5-inch stroke, which utilizes a cooling system that combines a circulating water pump and a thermo-siphoning system. An on-off sliding switch on the dashboard indicates when the engine is running and when the generator is charging. The car was built to handle the Midwestern roads typical in the Racine area, as it boasts a 4.49:1 rear axle ratio, which allows it to pull through difficult road conditions. Particularly thoughtful are the headlights, which flip around to illuminate the engine when performing emergency roadside repairs at night.

A previous owner found this car hidden away in a Michigan barn in 1987. A thorough restoration in the original color scheme of black and Mitchell Dark Imperial Blue was completed in 2002, after which the car was acquired by an enthusiast whose collection includes some of the finest American automobiles ever produced. The Mitchell was a much-loved part of the collection, resulting in it being displayed at several concours d’elegance, including Amelia Island.

Few automobiles of the Nickel Era offer the enduring quality and abundant power of this Mitchell, as it was built at a time when the American Midwest was the center of the automobile industry, offering forth gutsy creations built with strength and character. 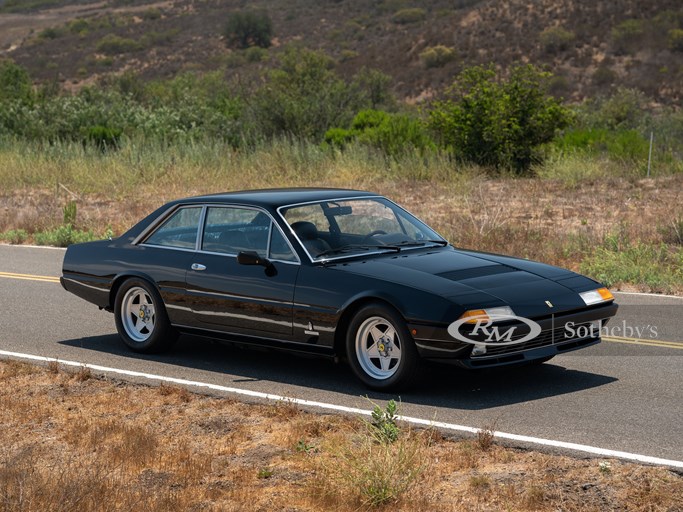 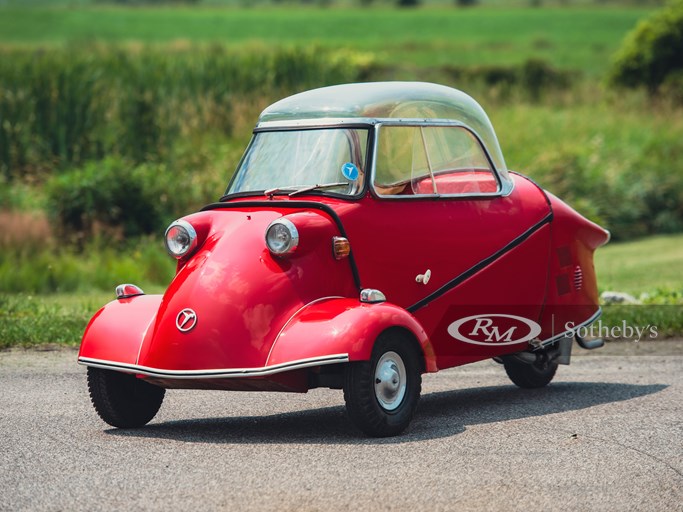