In 1907, the Staver Carriage Company started out by producing one of the biggest and most expensive high-wheelers on the market. The company would shortly thereafter begin producing four-cylinder conventional cars with a selective transmission, shaft drive, and even higher price tags.

This Model ER Roadster, chassis 236, is the earliest of five known surviving four-cylinder cars, as the sixth survivor is an earlier high-wheeler. Sometime between 1928 and 1931, the Waukesha Motor Company, of Waukesha, Wisconsin, learned of this car in nearby Racine, as it had one of their earliest engines, number 217. They acquired the car from the original owners, the Johnson family, and set about refurbishing it. The car then made an appearance in the General Motors March of Progress, which was held during the 1933–1934 Chicago World’s Fair.

The Staver was then presented to Waukesha President Harry Horning upon his retirement in 1935. However, with his death the following year, it passed to his shop foreman, but it remained on display at the factory. It then passed to another former Waukesha employee, Al Stark, who brought it to his home in Phoenix in 1966. Stark owned the car until 1975, when he traded it to the present ownership. Interestingly, correspondence between the owner and Waukesha historians concludes that this example may possibly be a factory prototype due to its unique specification and designation.

Of course, a full restoration ensued, which saw the car finished in its current Maroon body, Wheat chassis and undercarriage, and Maroon leather upholstery. Fortunately, the car was complete and more effort was expended to preserve the original components, such as reworking the fenders instead of making new ones and wet-bending the original poplar body panels into place using a jig. The original Waukesha engine was also rebuilt, and all of internal components were machined or replaced with modern tolerances for smooth operation. A new ring and pinion set was made for the rear end. The original wheels with solid-rubber tires were replaced in favor of wheels of a 1910 Staver parts car that had pneumatic tires; although, the originals are included in the sale, as is a pair of cylinder blocks.

The current owner felt that he was only a steward looking after something that would outlive him, and now after almost 40 years and a job well done, the Staver is ready to be passed on to its next caretaker.

Excitingly, a 60-page file containing clippings, correspondence, and details on the history and restoration of this wonderful early car has been compiled and will be available to any interested parties for review. 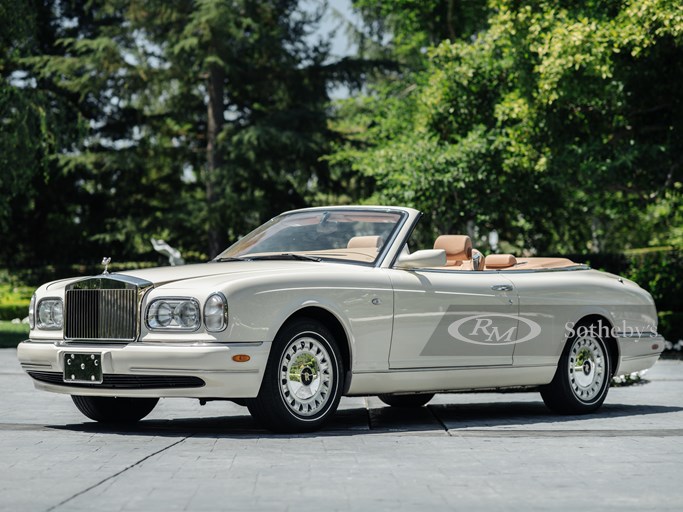