Yorkshire brothers, Ben and William Jowett, started building V-twin engines for cars and Scott motorcycles in 1904, and they turned to complete cars in 1910. Their most successful design, perfected after World War I, was the Jowett 7, a light, economical two-seater that was powered by a water-cooled, opposed, twin-cylinder engine. The brothers made thousands of these little cars, including, in 1928, 15 two-seater sports racer models with special doorless aluminum racing bodies, which were used primarily for publicity purposes. These were the forerunners of the great sporting Jowetts that would come in decades to follow, of which the most famous being the Javelin Sedan and Jupiter Roadster that were so successful in 1950s racing.

The car offered here began life in 1928 as a tourer, but it was rebodied as a correct replica of the 1928 Sports Racer model in the 1970s. A letter on file, which dates back to Mr. Moir’s acquisition of the Jowett, recounts that it was built by former owner John Stuart Box, a well-known and prominent Jowett Owners Club member. During this process, Box sought advice from Jowett experimental engineer Horace Grimsley, and he used almost all original Jowett parts to ensure authenticity. After its completion, the car was inspected by the British Veteran Sports Car Club and awarded eligibility for VSCC trials. It was used regularly from 1970 to 1992 and then restored, with the engine retaining its original standard pistons and bearings, which were still found to be in good condition.

John Moir, who is utterly fascinated by the Jowett opposed-twin engine’s design, considers this one of the crown jewels in his collection, and he is proud to own what he believes to be the only two-cylinder Jowett in this country. While the car is obviously wearing an older restoration, its paint and interior have actually held up well, and it was roadworthy and being driven at historic hill climbs only a few years ago, meaning that returning it to the road should be a simple proposition. It is accompanied by detailed starting instructions for the new owner, as well as some restoration documentation and British registrations.

This is a splendidly exciting little motor car, and it is one that a new American owner will almost certainly never see coming. 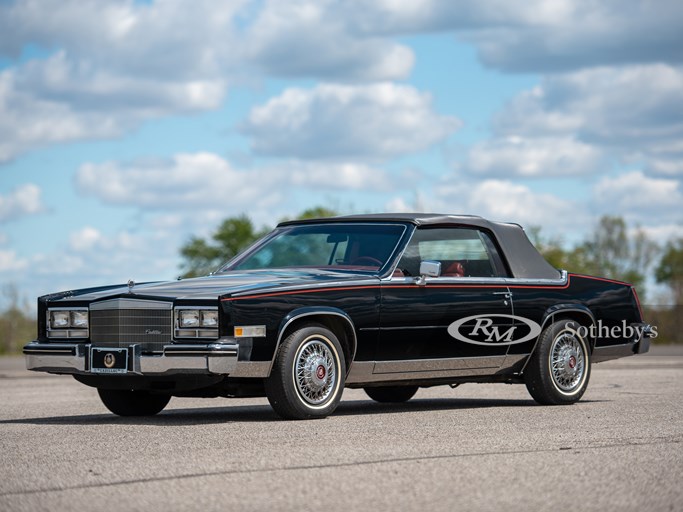 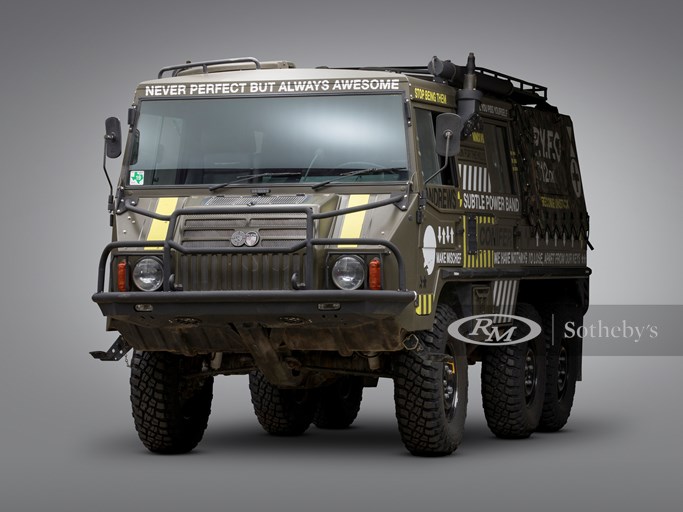