• An excellent example of Crosley’s most successful post-war model

• Benefits from a thorough and professional restoration

Powel Crosley Jr. was a genius. After pioneering the low-cost radio receiver, he founded WLW,

a high power broadcasting station in Cincinnati, Ohio, to give his radios something to receive.

His Crosley Shelvador refrigerator, with shelves in the door, set the pattern for all modern

fridges. In the late-1930s, he sought to bring America a small, low-cost car. His Crosley automobile, introduced in 1939, was a spartan roadster powered by an air-cooled Waukesha flat-twin engine.

The Crosley car was and some owners reported that they were valuable for stretching gas rations during World War II. After the war, Crosley brought his car upmarket with a four-cylinder engine designed for military use by Lloyd Taylor. With a block of steel cylinders, a tin-plated sheet metal water jacket, and a shaft-driven overhead cam, the Crosley Cobra (COpper BRAzed) weighed 58 pounds in fighting trim. Initially built as a two-door sedan and convertible, the Crosley gained a steel-roofed station wagon in 1948, which soon became the most popular model.

This 1951 Crosley Super Station Wagon offered here is finished in a very appropriate bright yellow with a white painted steel roof. Having benefitted from a complete and thorough restoration, it is in outstanding overall condition. Its enthusiast owner reports that the car was restored around six to seven years ago in the Midwest, it remains both mechanically and cosmetically fit, and it is ready for its next owner’s enjoyment and use.

The interior appears equally impressive and nicely appointed, with the white and beige vinyl seats in proper well-maintained condition, as are the matching tan carpets. The limited brightwork, compact engine, and diminutive underbody are also clean and tidy and are commensurate with the Crosley’s overall presentation, showing only minor signs of road use. Overall, this is a very nicely restored example of the delightful little car manufacturer that clearly received not only a thorough and professional restoration but outstanding care by its most recent enthusiast owner. 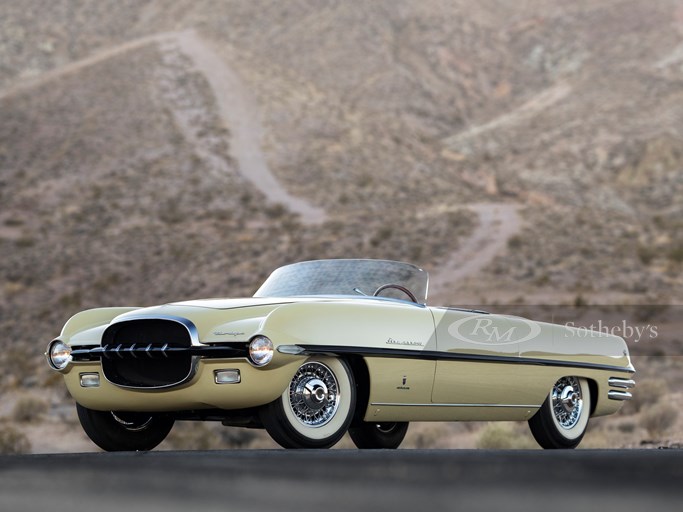 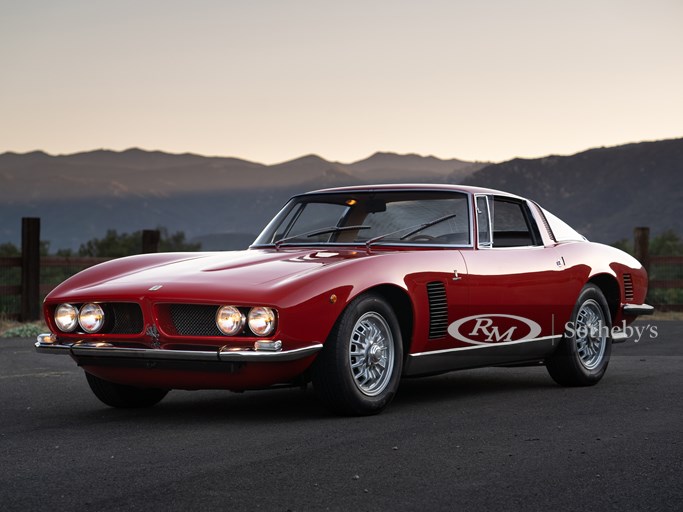