• One of the last Crosleys built

Sales of Powell Crosley’s new car were slow despite the initial offering of sedan, convertible, and later, station wagon, pickup, and panel delivery body styles. Production was interrupted by WWII, but during the war, Crosley manufactured the four-cylinder COBRA industrial engine for the U.S. Government, which helped to put the company on solid financial footing. Production resumed after the war when, in approximately 1947, the company was faced with engine failures. Even though the problem was fixed and Crosley offered to replace failed engines, its reputation had become tarnished, causing sales to suffer.

To spice up his offerings, Crosley introduced a new roadster, the Hot Shot, in 1949. Over a four-year period of time, about 2,500 examples were produced. The two-passenger lightweight roadster was powered by a new cast iron engine, or CIBA, developed by Crosley, which replaced the previous sheetmetal block, the cause of his ills. Hot-rodders quickly picked up on modifications that gave the Hot Shot roughly 70 horsepower, enough to send it over the 100 mph mark. Styling featured “bug eye” headlights set high on a sloping nose. Other features included a flat, one-piece windshield, door cutouts, bucket seats, and a rear-deck mounted spare tire. At $849, 752 of the new roadsters were produced for the model year. Total Crosley production fell from a high of 24,781 cars in 1949 to just 1,522 in 1952, when the factory closed for the Fourth of July and never reopened. The restoration of this Super Hot Shot was completed by James Schoffstall. With a red interior and a black convertible top with contrasting red welting, it was restored to as-new condition in 2008. It has never been shown and has been in careful storage since restoration. 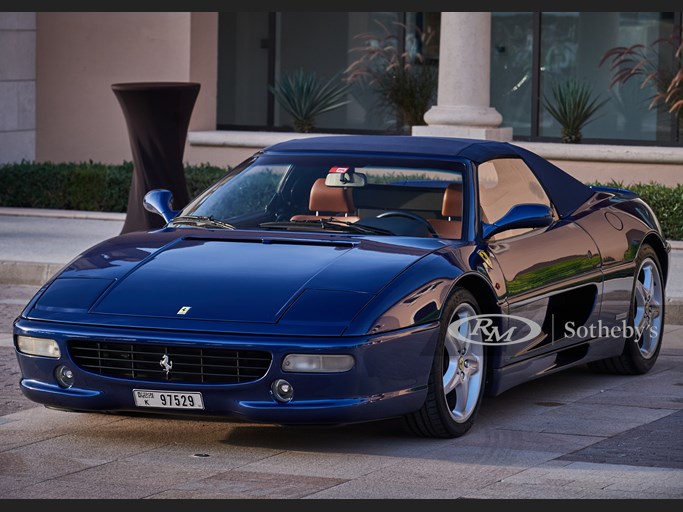