- A rare example of the fastest electric vehicle on the market

- The only surviving example

Although the Detroit Electric Car Company built the most electrics over its 33-year lifetime, the name “Baker Electric” is perhaps more familiar to the public at large. The Baker Motor Vehicle Company was formed in 1899 with the proclamation that electric cars were safer than “the uncertainties of the Explosive Motor or Steam-Driven Vehicles.” The archetypal electric car is the “phone booth” brougham, but Baker provided much more variety than most manufacturers. The 1907 catalog listed no fewer than 14 styles, from a simple Roadster, like this car, to a Depot Carriage, Victoria and even Queen Victoria. The Baker catalog called the Roadster the “fastest electric on the market,” in reference to its light weight and phenomenal acceleration.

As told by Vaughn Vartanian in the May-June 2007 issue of Horseless Carriage Gazette, this Baker Model M Roadster was given to a woman by her husband at Christmas 1907. An accident with the controls burned out the resistance grid, and the car was laid up with barely 60 miles on the odometer. It surfaced in the 1940s in San Diego, California and through a third owner came to light in Long Beach. At the time it was owned by Bud Hand, who ran a sports car shop in West Los Angeles. When Hand downsized his holdings in 1975, the car was stored with Vartanian’s family, who eventually bought it and treated it to a restoration in 1999. That September Vaughn and his wife entrusted it to Allan Schmidt in Escondido, California.

Striking in black with red running gear and pinstripe, the Baker Roadster has all-white tires and crimson leather upholstery. Part of the roadster mystique is the dummy hood that conceals its secrets of propulsion. Vartanian relates that many times it has been mistaken for a “six-cylinder Peerless.” The car later found its way to the John McMullen Collection in Michigan and then to James Cousens’ Cedar Crossing Collection. Believed to be the sole surviving example of the genre, it is a very intriguing electric car. 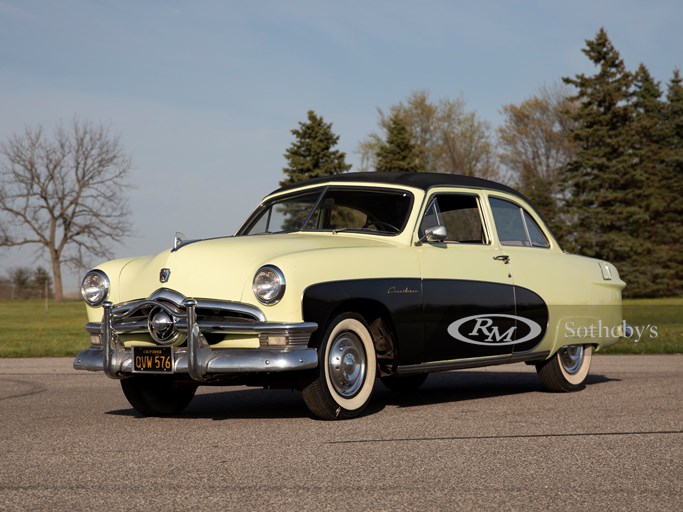 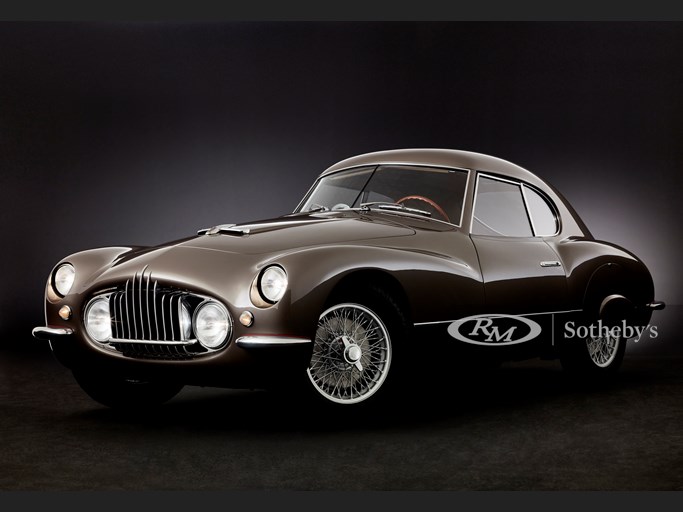