Launched in 1932, the K-series Magnette expanded MG’s already diverse model range. The K1, with its 9-foot wheelbase chassis, was offered in three body styles, while the short-chassis K2 was available as an open two-seater. All were powered by a peppy 1,086-cubic-centimeter, inline, six-cylinder engine fitted with an advanced crossflow cylinder head, offering greater power from less displacement than the outgoing Magna.

One year later, the new supercharged K3, a dedicated racer, stormed to a stunning 1-2 class win at the 1933 Mille Miglia. Just 33 were constructed in-period by MG, with rare survivors now coveted by collectors and museums. Precise, high-quality replicas, such as the car offered here, offer enthusiasts an excellent opportunity to experience the thrills of this coveted model firsthand.

According to factory records, chassis K0359 left the Abingdon works on 7 December 1933 as a K1 pillarless saloon finished in black over a red interior with matching wheels. Sold via Knott Brothers Ltd. of Bournemouth to its first owner, Miss E. Williams of Dorset, the MG is noted as being allocated Triple-M Register number 92 in 1961—the year the group was formed.

The two-seat cabin is neatly finished in green leather with a custom tonneau, a Bluemels Brooklands sprung steering wheel, and a full complement of instruments including an eye-catching six-inch Jaeger tachometer. The famed straight-six is fitted with a supercharger fed by a single SU carburetor and exhaling through a six-branch exhaust manifold.

Said to have been raced extensively in Europe, it is now immaculately presented in British racing green and fitted with several rare and desirable components, this smart Magnette offers engaging open-top pre-war motoring with all the driving thrills of a thoroughbred Mille Miglia winner at a fraction of the cost of a works car. 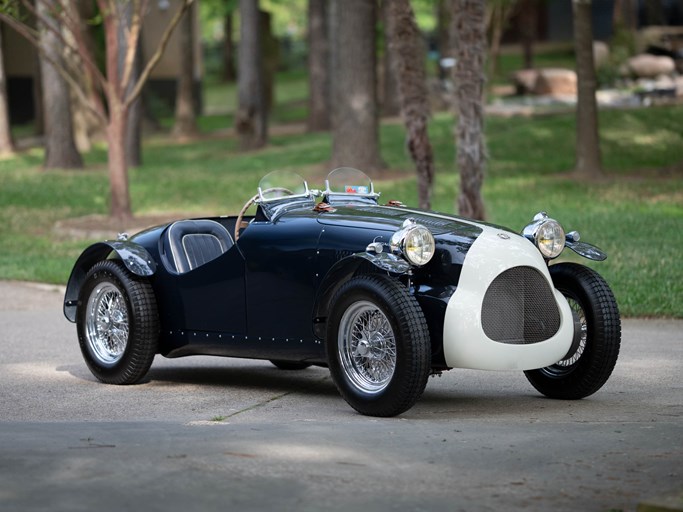 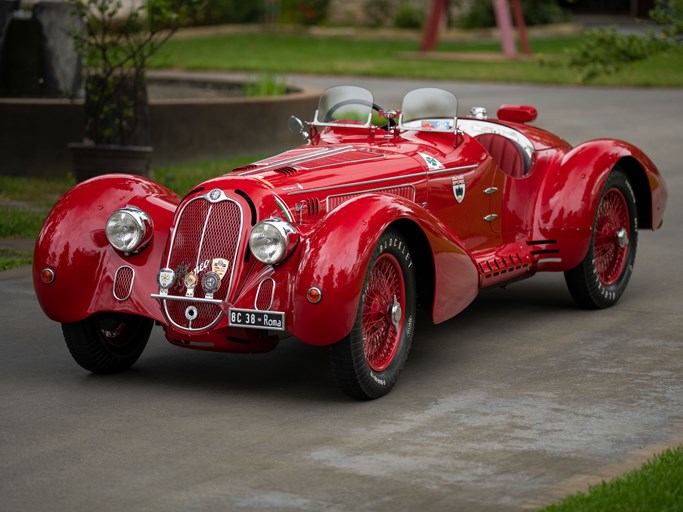 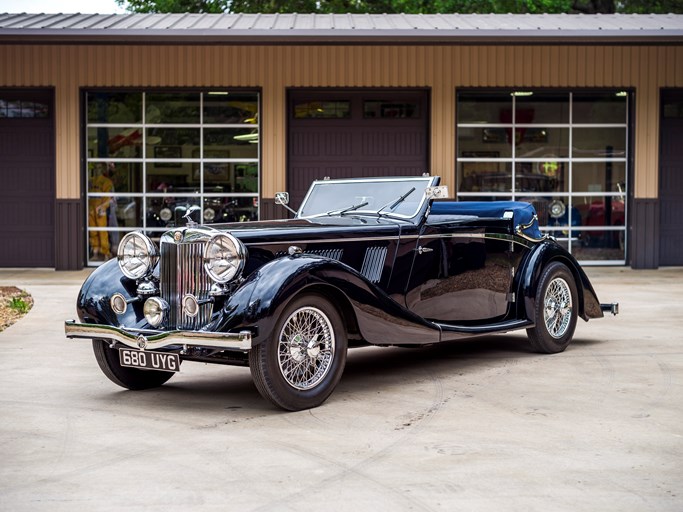