D’Onnofrio kept the car for over 20 years, finally parting ways with it in 2003, and the car’s next owner was Bill Bryan of Winter Park, Florida. Upon purchasing the car, Bryan sent CSX 2095 to noted Cobra restorer Mike McCluskey in Torrance, California, where the fender flares and modifications where returned to original. This was to be no garage queen and in Bryan’s ownership, the Cobra saw extensive use and was driven in several Cobra tours. Bryan eventually traded the car so he could acquire a 427 Cobra. CSX 2095 remains in wonderful condition throughout and is ready to drive and enjoy. 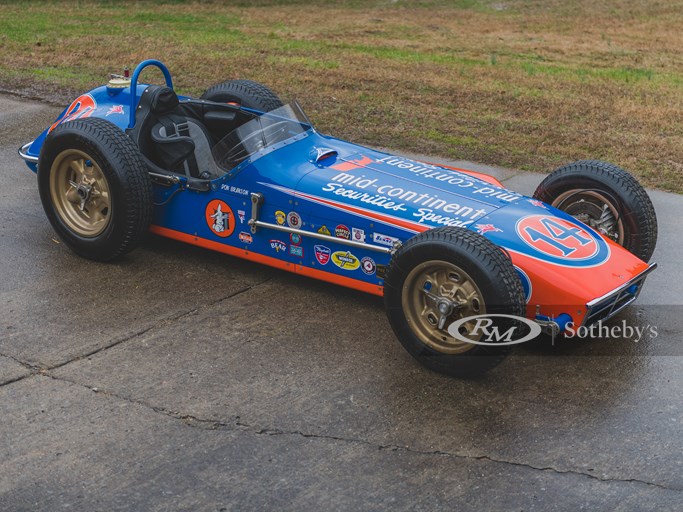 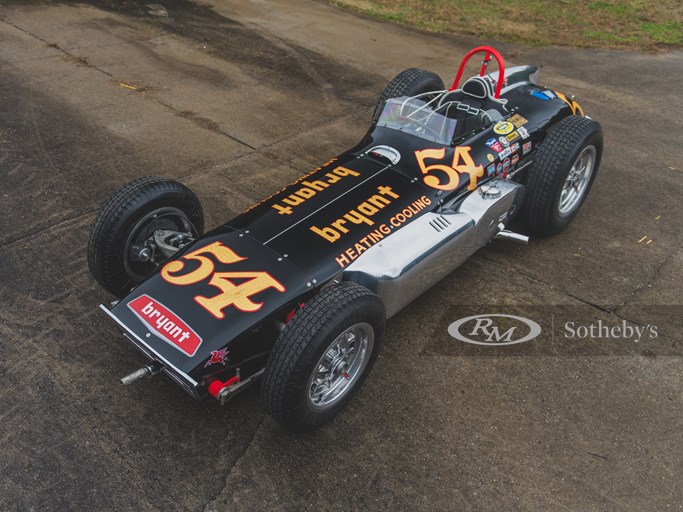