Plymouth built fewer than 5,976 convertibles for 1939, and it was Chrysler’s only division offering open cars. This would be the last year of the rumble seat and the first year for the power top. Highly collectible, this example shows signs of a restoration conducted a number of years ago. The paint is presentable, with blemishes only visible on closer examination and light pitting on the chrome bumpers and some trim pieces. The red leather upholstery, however, is considerably newer and presents nicely against the black paint and cloth top. The engine compartment has been maintained over the years for driving and remains unmolested and unrestored. Notable features include a banjo steering wheel, spotlight, under-seat heater, and wide whitewall tires. A rare pre-war Plymouth, this convertible coupe will be a delight to drive and could easily be restored and returned to its showroom fresh appearance. Interestingly, this car is believed to have been formerly owned by MGM studios and was allegedly used in several movies, including Big Sleep with Humphrey Bogart. 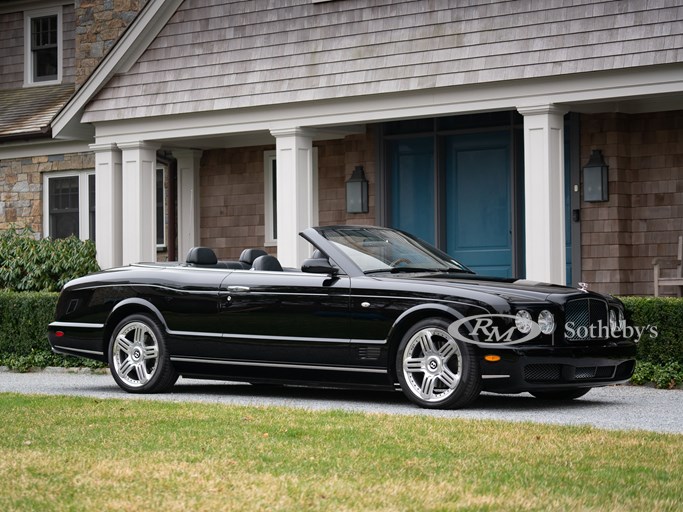 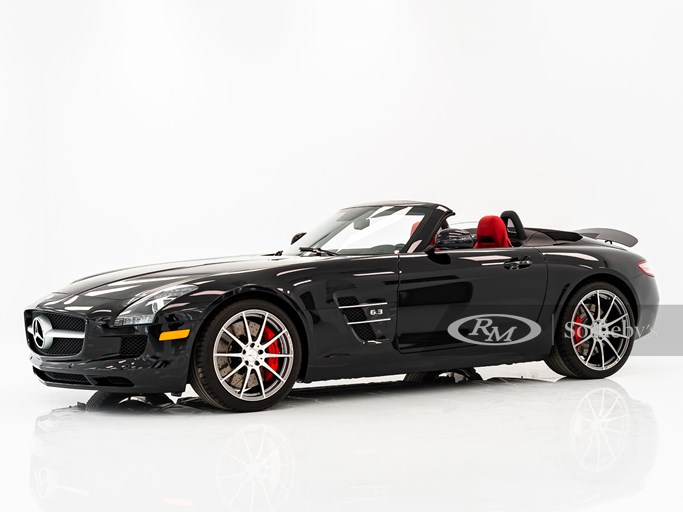 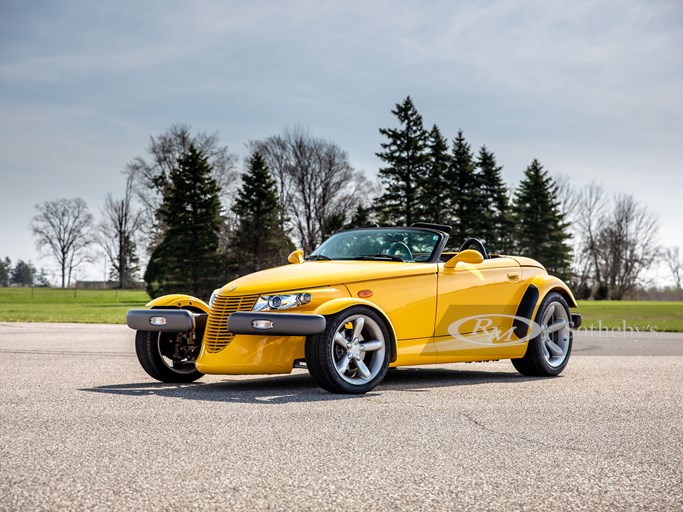