Following World War II, Detroit refocused on automobile production. Nearly four years had passed in which no civilian passenger cars had been produced. Chevrolet, along with most of its competitors, shrewdly elected to present existing models. After all, the paid-for factory tooling was already in place, and the demand for new cars was unprecedented. Charlie Thomas acquired this 1947 Chevrolet about seven years ago and quickly updated the body with a stunning wood package. Also of note is the newer full leather interior and folding cloth top. The interior is a delight to behold, with hand-painted wood grain embellishments on the dash, steering wheel, and windows sills. The factory pushbutton radio is also a lovely feature. Restored several years ago, the engine bay, undercarriage, and exterior show light patina from minimal use and storage. Only four percent of 1947 Chevrolets were convertibles, making them quite elusive and highly prized in today’s market. 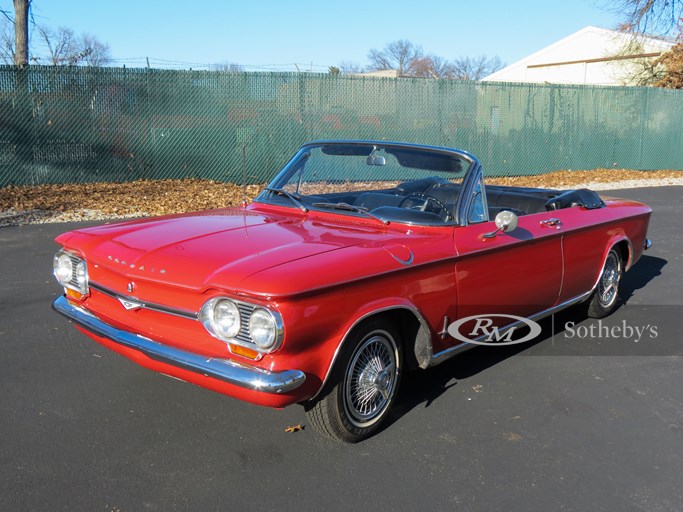 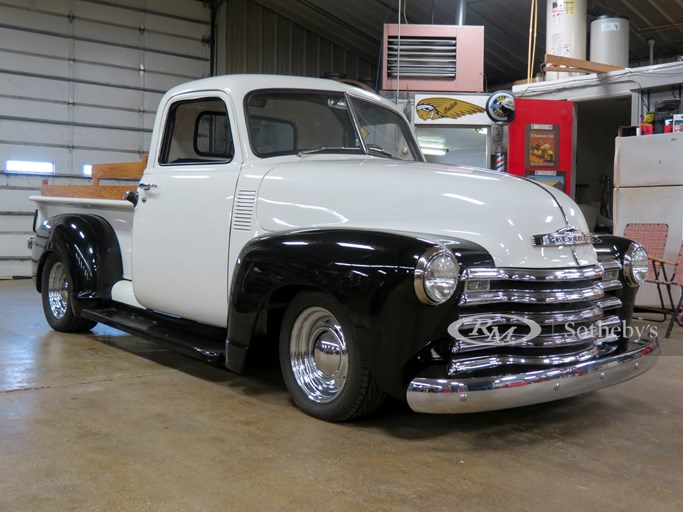