One of very few pre-war examples.

The long-established firm of New Map decided to add a small car to their catalogue. It would still be a motorcycle, of sorts, and it would use the same technology and offer similar ease of maintenance, but it would offer the stability of four wheels, which added the possibility of attracting a new type of customer.

Monsieur Curnier’s attractive design was that of a small, doorless roadster in the “pedal car” style. The grille echoed that of the contemporary Ford (Matford in France). At 330 pounds, it was as light as a motorcycle, but it offered side-by-side seating and a folding top. A Sachs motor drove the left rear wheel by cardan shaft. Christened the New Map Baby, it was a hit at the 1938 Paris Show.

This car is one of the few pre-war examples known to the Rolux registry. It is a VB-54 model (VB for Voiturette Baby), which means that it has a body without the opening hood, rounded tail, and fenders. The steering column has a small gearbox on the dash. Typically, as most were, it was modified in previous ownership many years ago, having larger headlamps, a full-frame windshield, an extended engine lid, and additional instruments fitted for peace of mind during use. 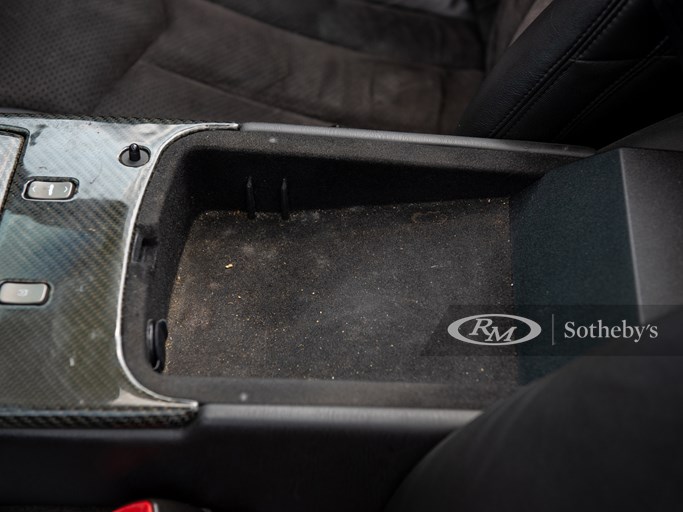 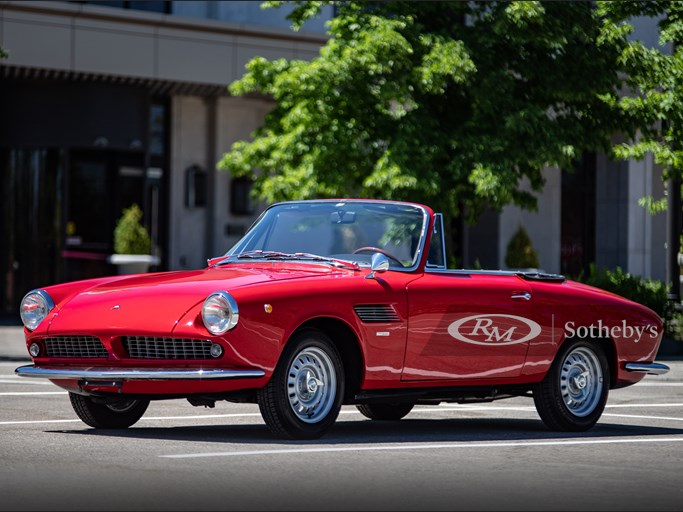 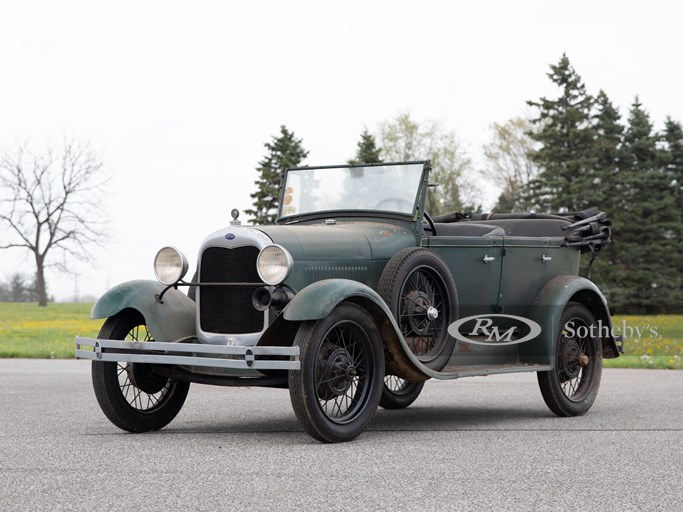