Electric cars did not have the impact in England that they had in other gas-starved countries, such as France, during and after the war. The Hazelcar, named after R.E. Hazeldine, of Hazeldine Motors, was a rare but serious attempt to change the course of things. In 1952, the English company Gates and Hazeldine, of Hove, financed a project for the Battery Manufacturing Association (BMA) to manufacture an electric vehicle.

The bodyshell was a pleasing roadster style with doors (missing on this example), which was fabricated in aluminum. It was powered by a specially designed electric motor of one or two horsepower, which was fed by nine 6-volt batteries, which lived under the front hood. Drive was by a double-reduction chain from a four-speed gearbox with a switch-operated reverse.

Speeds up to 20 mph and a range of 60 miles were quoted, but as with many electric vehicles, the actual performance varied greatly, being severely compromised by load and road gradients. At £535, it was too expensive to have any impact. A van version was also offered, but six cars were only ever built, the last being powered by a conventional gas motor out of a Ford Eight. The cream exterior color works very nicely with the blue upholstered seats, and it has been given just the right amount of pop by the polished wheel covers. 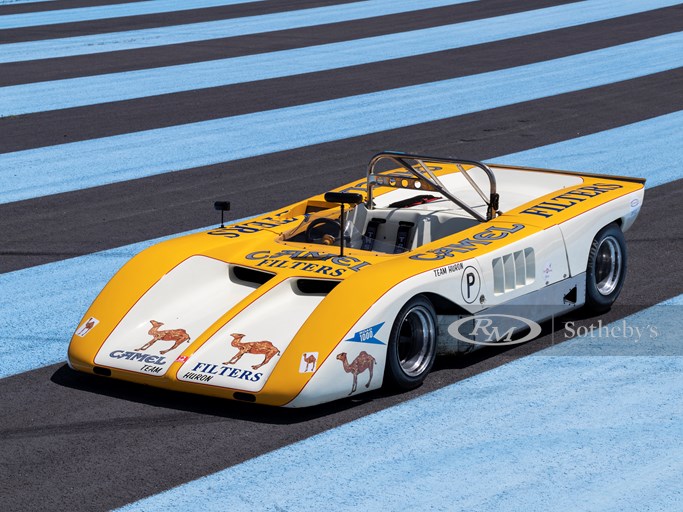 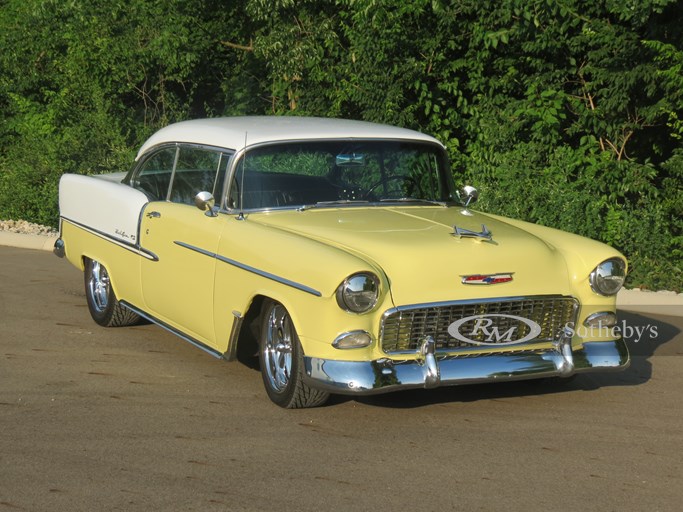 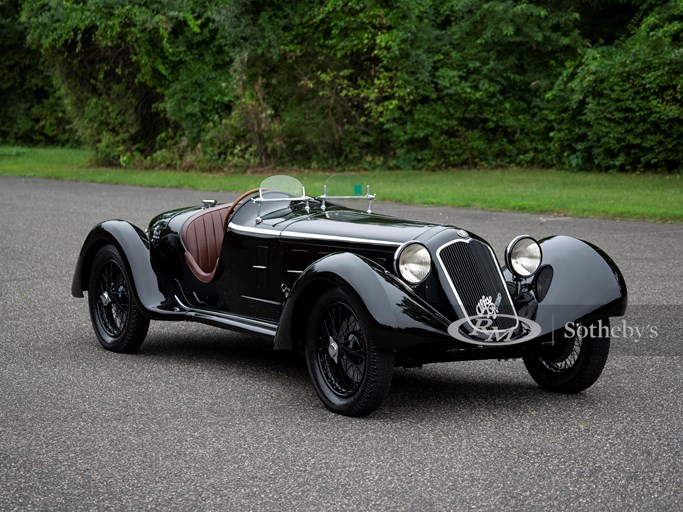