Gabriel Voisin was simply a genius. A brilliant engineer, he walked his own road through the early twentieth century and was a significant contributor to the birth of European aviation. He later went on to build some of the most exquisite motor cars of the twenties and thirties, which are most renowned for their outrageous Art Deco styling.

In 1907, he built a practical airplane capable of leaving the ground under its own power, and his Avions Voisin Company became the first mass producer of aircraft in the world. The end of WWI brought a halt to Voisin’s aviation ventures, and after experimenting with motorized bicycles and a light two-seater economy car, he decided to produce an automobile that would be unrivalled for prestige, comfort, and speed.

Voisin continued to build motor cars of distinction throughout the 1920s, including a number of record-breaking competition models, but sales of his cars suffered from the disastrous economic conditions as did those of so many other manufacturers. Gabriel Voisin eventually lost control to his financiers, and his factory was sold to engine manufacturer Gnome et Rhône. Although no longer engaged in motor manufacture, Voisin maintained his interest in automobiles, setting up a design consultancy, L’Aéromécanique, in 1938.

Gabriel Voisin still maintained contact with the firm that bore his name, offering it the rights to the design of a microcar powered by one of Gnome et Rhône’s 125-cubic centimeter two-stroke motorcycle engines. His minimalist design, called the Biscooter, incorporated all of his skill and knowledge of aircraft construction. Approximately 15 examples were built in the summer of 1949, but SNECMA believed the project had no future. In June 1952, Voisin sold the license to Autonacional in Barcelona, who called it the Biscúter, and went on to build approximately 12,000 examples.

Of the original prototypes, two were given to Gabriel Voisin himself, one of which is the example on offer from the museum. Voisin sold this car to a friend, and it was later acquired by an early automobile collector in the 1960s. The gentleman collector kept the Biscooter without restoring it, but he did carry out extensive research into the model, contacting many of those involved with its development, including Gabriel Voisin, who provided much useful information.

This Biscooter is the original two-seater model powered by the 125-cubic centimeter Gnome et Rhône engine. The gearbox has only three gears, but interestingly, there is also a supplementary dual-ratio transmission, a feature found on Voisin’s magnificent cars of the 1930s. It is resplendent in its originality, including the original riveted aluminum sheet metal, seat upholstery, and soft-top. Even the spare wheel is contained in the boot, rounding out what is a wonderful example of Gabriel Voisin’s visionary genius. While the later Biscúters produced by Autonacional SA, in Barcelona, are relatively available, this early prototype bears the additional distinction of personal ownership by Voisin himself. It was high on Bruce Weiner’s acquisition list, and one that he was determined to not let get away. It is now offered from one of the most distinguished homes for microcars to a new one that will preserve it in equally high regard. 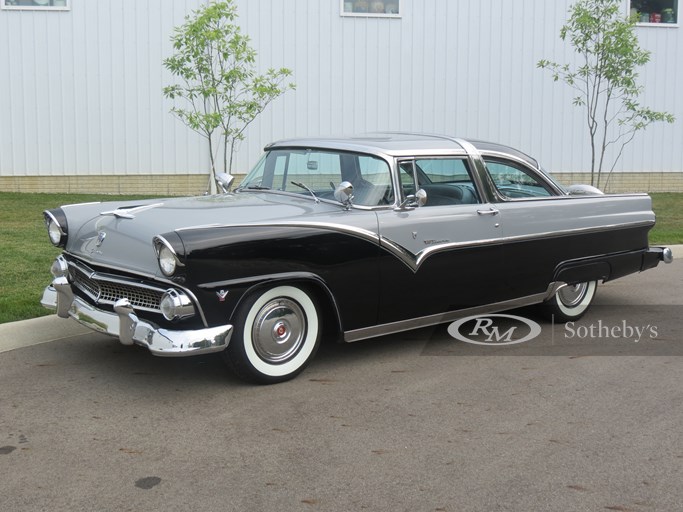 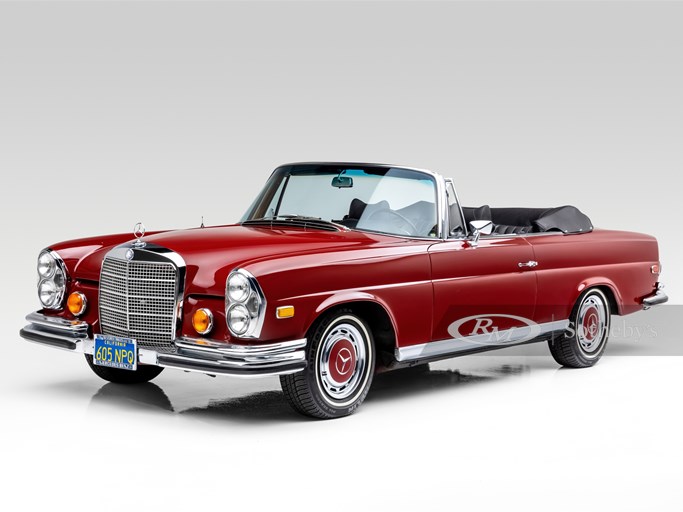