The French variant of the iconic bubble car.

Italian industrialist Renzo Rivolta was involved with scooter production from 1947 to 1962. There was a surprisingly brief interlude into the microcar field (1954–1955) with his sensational Iso Isetta (“little Iso”), which was largely responsible for the “bubble car” phenomenon.

The Turin Show in April 1954 was the Iso Isetta’s debut, and Rivolta was busy writing licenses to produce his car. Chief licensee was BMW because of its substantial size and reputation as a quality manufacturer. A considerable amount of tooling to produce the car was part of the BMW deal. At the same time, negotiations for a license for France were taking place. Monsieur Budin, President and Technical Director of Velam, wished to make a substantial departure from the Iso product for several reasons, the chief one being that BMW had taken much of the tooling, potentially limiting parts deliveries from Iso, and new technical and styling ideas of his own.

The Velam stand at the Paris Show in October 1954 displayed an Italian Iso, but the word was out about the new French car, and most importantly, orders were being taken, along with 20,000 franc deposits. The car did not achieve full production until the following year. This took place in a rented part of the Talbot factory in Suresnes, and Tony Lago would supply parts.

The Velam was considerably different from the Iso, but it created as much of a sensation amongst the show-going public and press. The most obvious was the new body shell, smooth and sleek as a newly peeled egg, which appealed to the fashion and style-conscious French public. The Iso’s pontoon fender line was gone, and there were new, removable, shapely front fenders. The shell was now a monocoque, with a rear sub frame and a front beam axle bolted to it. The Iso’s Dubonnet coil-spring suspension became a Niemann rubber-ring type. The Iso twin-piston motor was retained, and access to it was through a small side door and panels on the parcel shelf. The tank and filler were on the left. The steering column opened with the door and featured a steering damper. The speedometer was in the center of the steering wheel, and the dash pod contained an ammeter. A full convertible came in 1956, and the stylish Ecrin, or jewel-box, came in 1957, but these iconic little eggs could not compete price-wise with the “real” cars from the big companies. 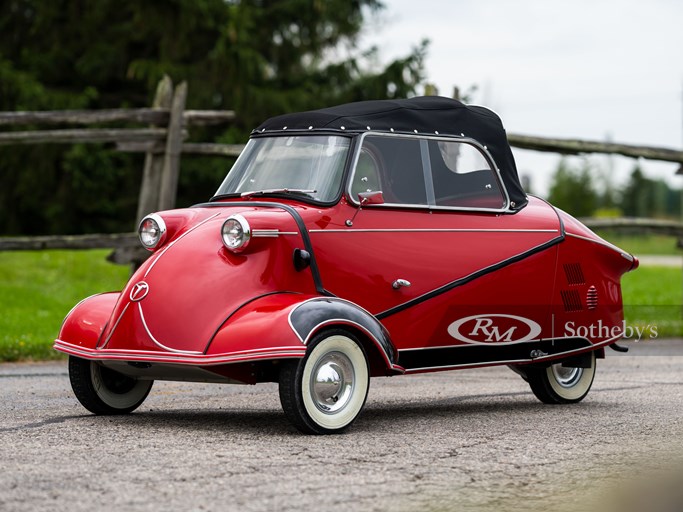 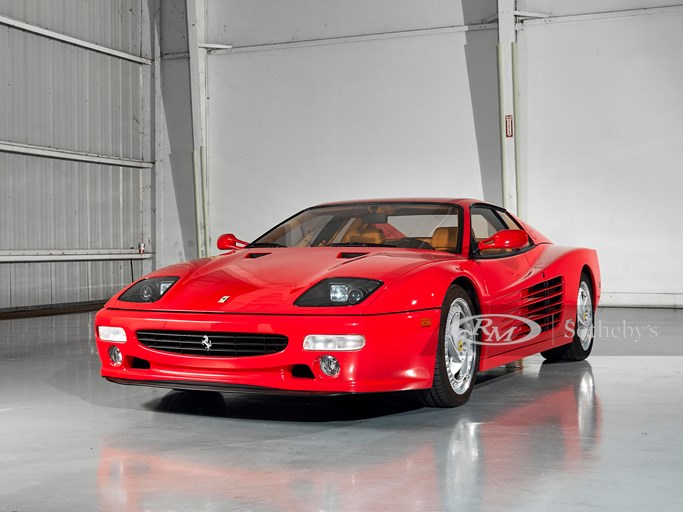 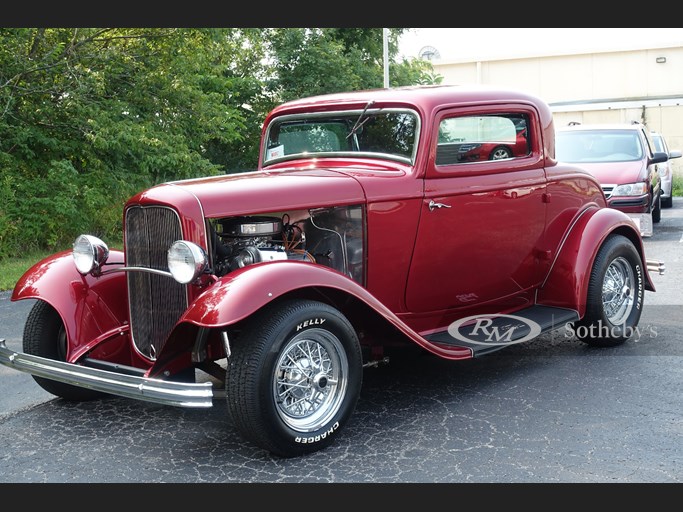