Catalogue
Addendum: Please note that the ID number for this car is 13265.

Fully restored; one of very few in existence worldwide.

In 1940, Paul Martin’s New Map Company altered its name after it acquired the Motosacoche firm. The man responsible for this legal reorganization, the company’s comptroller, Robert Robin, used this opportunity to betray and sideline Martin, reducing the founder’s status and power little by little, eventually setting himself up as director of the company. Paul Martin became an employee, a mere technical advisor in the company that he founded. Martin accepted his situation, and in 1950, he moved to the Monet-Goyon firm.

The Rolux was officially registered as a marque in its own right in December 1949, and it was being built by a New Map subsidiary called the Société Rolux, with a factory in Clermont-Ferrand. The car, which was produced here for two years, was the VB 60 model, the “classic” Rolux, which went virtually unchanged through its production run. The chassis reverted to leaf springs in the front and rear, and the motor was a 125-cubic centimeter Ydral, driving the left rear wheel via a cardan shaft. Starting was manual, with a lever on the floor attached by a rod to the kickstart lever of the reverse-less motor. The beautifully proportioned roadster body acquired an opening front hood and had more pointed rear fenders, a steel-framed folding windshield, and a white steering wheel with twin banjo-type spokes. The folded top frame was stowed almost completely into holes behind the bench seat.

It is fortunate that the complete record books for the Ydral motors delivered to Rolux survived, which indirectly provide an accurate picture of the production life of the car. Motors were delivered to and used up by Rolux at the rate of 10 per month from July 1949 to November 1952, when the final shipment was cancelled. There was a hiatus until September 1953, during which only one car was produced, a prototype for the resumption of manufacturing of a somewhat more upscale model, which still exists.

Rolux production began again, but at a much slower rate and now by another company, the Société de Construction du Centre, yet another New Map subsidiary. About 50 cars were fitted with Ydral 175-cubic centimeter motors, and they were called the VB 61 models; the last two were delivered in September 1954. Around 60 cars survive worldwide, and this car is one of five VB 60 Roluxes exported to a Quebec, Canada toy pedal car dealer in 1950. It was restored by the museum to its exceptionally high standards, and it exhibits a deep burgundy paint finish, which is complemented by the supple biscuit interior and perforated disc-type wheels. 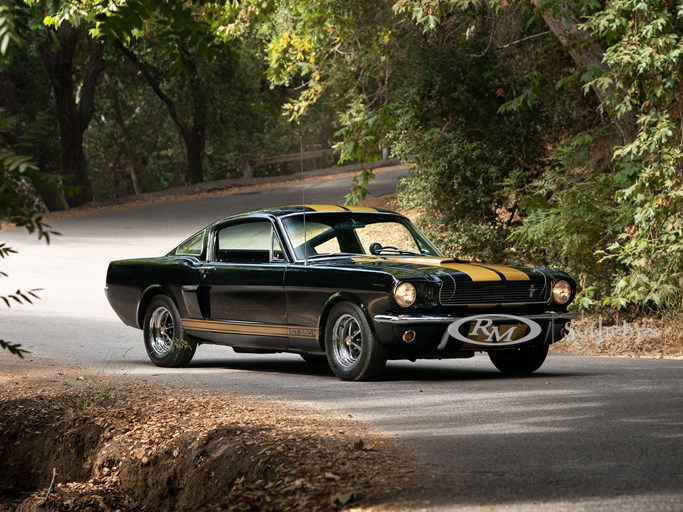 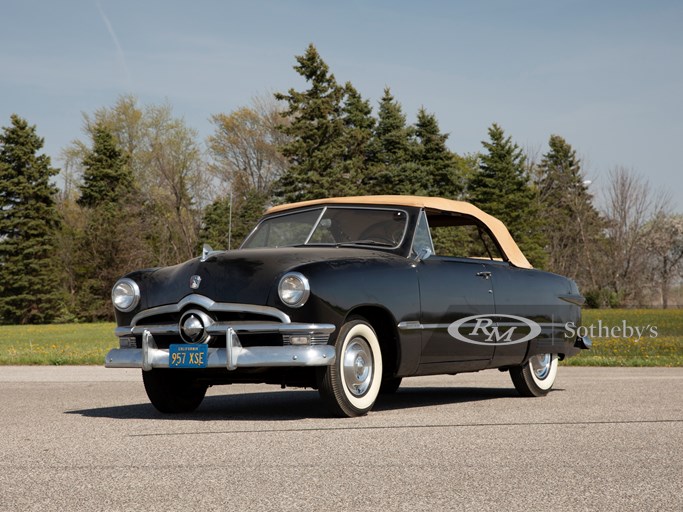