Of the large number of French microcars produced after the war, some more and some less viable, the Rovin would distinguish itself as the longest-lasting, due to a combination of attractive, stylish coachwork, solid engineering, and a steady output of vehicles. Robert Rovin and his brother Raoul both believed passionately in the idea of the cyclecar, and their 1927 Monocar Rovin 500 was considered to be one of the best sports models of the time. They continued to work in their Paris studio during the war, and despite the Occupation and its restrictions, they had a rolling prototype by 1945. Three pre-production examples were on display at the Paris Salon of 1946, which laid the groundwork for the following models. The D1 was very similar to its successor in the delightful pedal-car appearance of its bodywork, but there was only a single Cyclops headlight, and it was powered by a one-cylinder 260-cubic centimeter air-cooled motor. It garnered much interest, enough for the brothers to move ahead with serious production plans.

This took the form of buying a majority share in the ancient Delaunay-Belleville firm, making space available in their 750,000 square foot factory. From here would come the production version, the D2. The Paris Salon of 1947 saw six Rovin cars under the Delaunay-Belleville banner suspended above. The car was looked at very seriously by a population in a period of recovery, as well as by their government, who approved this type of vehicle as a viable direction for French industry.

The D2’s attractive, doorless roadster shape made economical use of materials, forming curved fender shapes from flat sheet metal without large stamping presses, as did the Rolux. There were now two headlamps, the monocoque body was a little longer, and the new motor was a fine piece of engineering, a cut above the typical scooter two-stroke. It was a proper car-like water-cooled flat-twin with a three-speed gearbox-cum-differential forming a compact unit, which drove the rear wheels by chain. The radiator sat ahead of the motor in typical French style. Independent suspension was by transverse leaf springs in the front and coil springs at the rear.

The Rovin D2 is a particularly rare and sought-after microcar today. This particular car came from a collection in Europe and was at one point in its life traded for what is now the most valuable microcar, an FMR Tg 500 Tiger, attesting to its rarity and desirability. 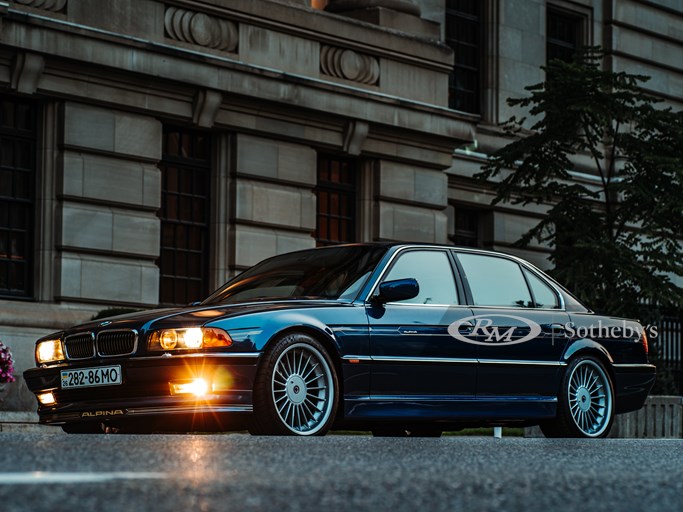 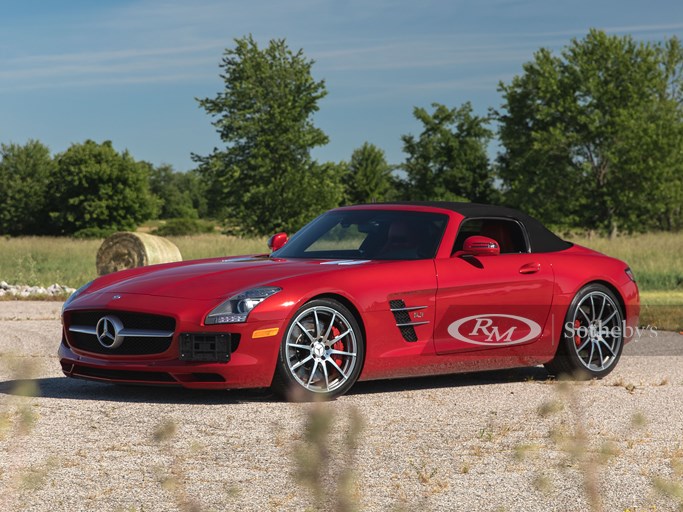