Fully restored, with a striking teardrop design by the founder of the Ecurie France racing team.

Paul Vallée was a wealthy industrialist with a complex and interesting personality. He could anticipate novel ideas before others, yet he did not carry them through in practical terms. He ran a successful transport business, married into wealth, and opened a mechanical shop called S.I.C.R.A.F. (Société Industrielle de Constructions et de Réparation des Automobiles Francaises). He founded and ran a successful Grand Prix team, the Écurie France, which fielded the magnificent Talbot-Lago T26 racing cars driven by legendary drivers like Louis Chiron. However, he regarded the Grand Prix team not as an end in itself, but as a way of promoting his other businesses, scooters included.

Vallée had anticipated the widespread need for a scooter during the post-war recovery period very early on, but it was overtaken by Vespa and Lambretta, who took the idea a great deal further. The Paul Vallée scooter won enthusiastic praise for its superb finish and its highly original large-diameter telescopic front fork. It was premature praise though, as the scooter proved somewhat unstable on the road. The problem was eliminated by replacing the fork with a two-wheeled load platform, and the iconic Paul Vallée Triporteur was built in the large quantity of about 5,000 examples; it was seemingly seen scuttling about in every village in France.

Vallée’s disbanded racing team’s heritage resurfaced at the Paris Salon of 1952, where he displayed a small, very streamlined monoposto “racer” with a Brooklands-style windscreen. The chassis and motor were none other than the Triporteur 175, clothed in a sensational steel body by Paul Née. Performance approaching 100 km/h was promised. Also on the stand were studies for a two-seater version with a bench seat and full-width windscreen, which would serve to lay the groundwork for the next project.

This appeared at the Paris Salon of 1955 in the form of the Paul Vallée Chantecler, a three-wheeler with a streamlined teardrop fiberglass body tapering to a pointed tail. The bench seat was wide and comfortable, the low sides and D-shaped steering wheel offering easy entrance. The windshield was of very solid construction with sturdy posts, which supported a convertible top and side screens. Conventional folding top bows were eschewed in favour of a highly original T-shaped single fiberglass bow, which retracted into the body. Flat spring-steel bumpers in the front and rear were a useful addition to what was intended as an urban runabout. One sometimes sees reference to the Triporteur’s frame being used for the Chantecler, but the museum example refutes this, being as it was built with a conventional square-tube ladder frame with angled swing arms and Niemann rubber rings for suspension. It has been fully and professionally restored, and it is beautifully presented.

Curiously, an almost identical car also appeared at the 1955 show, called the PB, for Pierre Brissonet, but it was not seen again. Ydral motors of 125 cubic centimeters (no license required) and 175 cubic centimeters (conventional license) were to choice. The car also featured the rare Westinghouse “Gyrostarter,” an inertial starter system similar to that used on helicopters. A lever in the cockpit is raised and held up for at least 10 seconds while the starter spins up to speed with a whining sound rising in pitch. The lever is dropped, imparting the flywheel’s energy to the motor via a clutch. It makes for an interesting public display.

Chantecler is a rooster’s name in a popular fable of the time that involved animal characters. It refers back to Écurie France, which used a rooster emblem, and it was also on the badge of the 1952 “racer.” The scooter’s relative failure in the marketplace was far from a devastating loss to Mr. Vallée. He simply shrugged and moved on, buying into ownership of a large Rolls-Royce and Ferrari dealership. 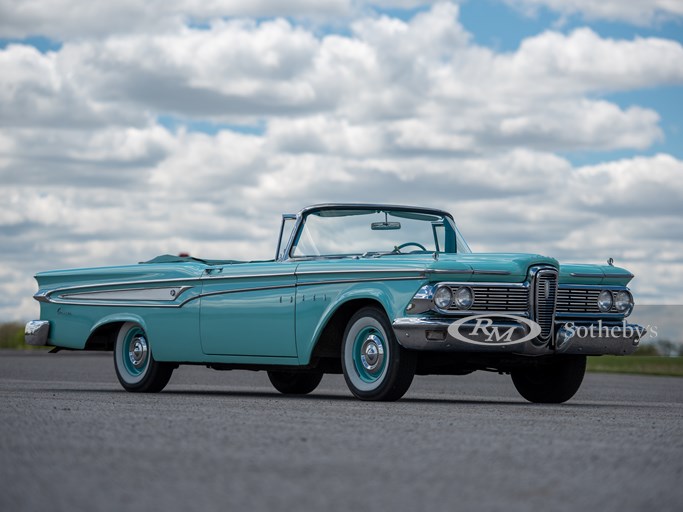