Shortly after he Great War, Charles Mochet came up with the idea of a stable, four-wheeled pedal cycle in response to his wife’s request for a “safe” cycle for their young son Georges, who was terrorizing the neighborhood on his bicycle. The four-wheeler worked very well, as the rider could push with his legs against the fixed seat back for leverage.

In 1924, the concept of two people riding side-by-side was applied to the four-wheeled cycle, now called the Velocar, with “velo” meaning cycle. One rider could relax while the other continued pedaling, or jump out the door and push up hills. A great many were sold, in particular to blind World War I veterans who could make a useful contribution to the family by pedaling while the wife steered. At that time, ordinary working people did not have powered vehicles at all, and the Velocar was a big step towards the as-yet unaffordable motor car. Several decades later, these sturdy vehicles can still be seen for rent on the beach in Marseilles.

The design of Mochet’s Velocar evolved from the sharp-prowed boat-like shapes of the mid-twenties and a flatter but still angular nose, to a nose curving in a smooth shape from the front axle to the cowl. Tails were teardrop-shaped, with angular boxes growing out vertically on the Camionette or Familial versions. Here is an example of this type. It features the optional enclosed floor, making it a “Modele Confort,” which made riding through puddles a much more civilized process.

This particular car has been the subject of a painstaking restoration by the museum. The wood body was reconstructed and covered with a specially sourced, original-type leathercloth called “Moleskin.” Wheels were individually respoked, and a sprung-pillar type front suspension smoothed out the ride somewhat. It retains its original single set of driver’s side pedals, but as it is one of the larger Velocar models, it has been fitted with a motor at some point before the Second World War to help with the forward motion. This conversion was typically done to many of the pedal-only Velocar models by specialty firms like V.E.L. The motor is crude and noisy, and it is fed by a small, cylindrical fuel tank mounted inside the cargo box. This is a rare, unique vehicle that makes a poignant statement about a resilient population making the best of a difficult time in history. 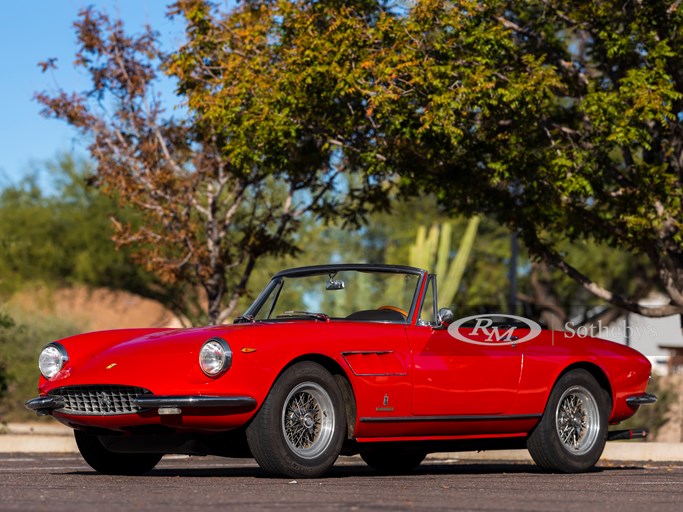 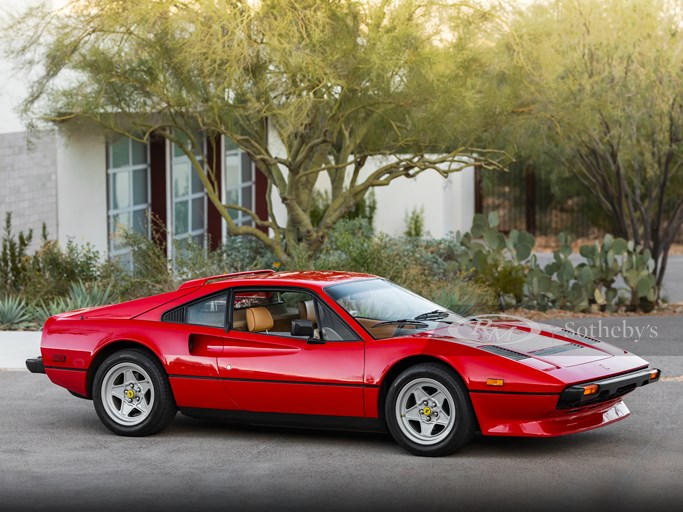 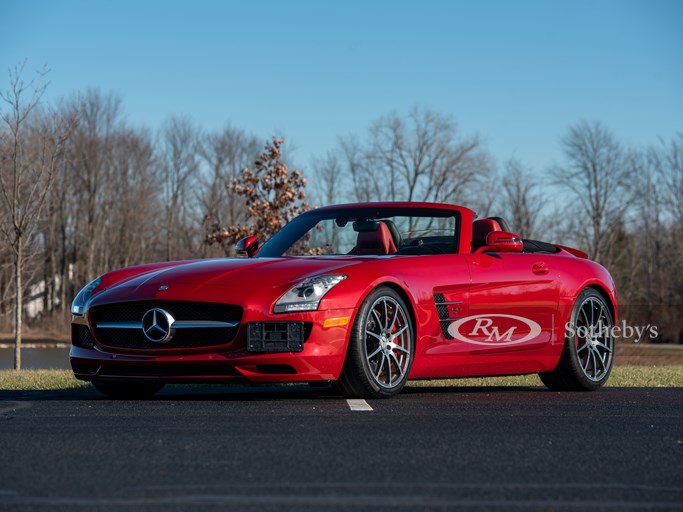