Georges Mochet, while enjoying a steady production of 30 to 40 cars per month by his 20 to 30 employees, perhaps saw the writing on the wall and decided to at least once build a “real” car and a “real” motorcycle. At the Paris Show of 1953, there appeared a lovely two-seater convertible roadster called the CM 750, which demonstrated clearly that he was not unaware of the “normal” type of automobile. It was a collaboration with coachbuilders Antem, of Courbevoie, and it was powered by a 750-cubic centimeter flat-twin by Semo/Cemec developing 40 horsepower. Two prototypes were built, and Georges Mochet used one as his daily transport until the end of production in 1958. During the last two years of Mochet production, 50 examples of the CMS 125 and CMS 175 motorcycles with Ydral motors were built in defiance of the declining state of the motorcycle industry.

A light-truck version of the Mochet car had been a popular part of the range for years, used by farmers and tradesmen as an ideal vehicle for the lightly-populated roads and villages of rural France. This continued with the new Ydral motor-powered CM-125Y Berline seen first at the beginning of 1955, with chassis number 4000. In 1956, the Grand Luxe was discontinued and the Camionette was introduced. There were no less than three versions of this light-delivery mini-truck available. The low-sided pickup had sides halfway up the height of the side windows. The enclosed-side pickup had full-height removable metal sides with a full-length canvas roof and a roll-up door at the rear. The fully-enclosed van had a six-inch taller fixed metal roof over the load platform and a short canvas roof over the cab. All had rear-opening “suicide” doors. The additional metalwork meant extra weight, so the Camionette was somewhat slower than the Berline, but this was not really an issue with this type of vehicle.

The fatal blow came in 1958, when government legislation changed the displacement for driving without a license from 125 cubic centimeters to 50 cubic centimeters. At a stroke, Mochet lost the greater part of his customer base and closed his doors. Georges Mochet remained true to his father’s legacy for the remainder of his life, building recumbent bicycles and becoming a leading figure in the Human Powered Vehicle movement well into his eighties. This beautifully restored example of a late van-type Camionette features an iconic, period “Lucky Strike” logo. 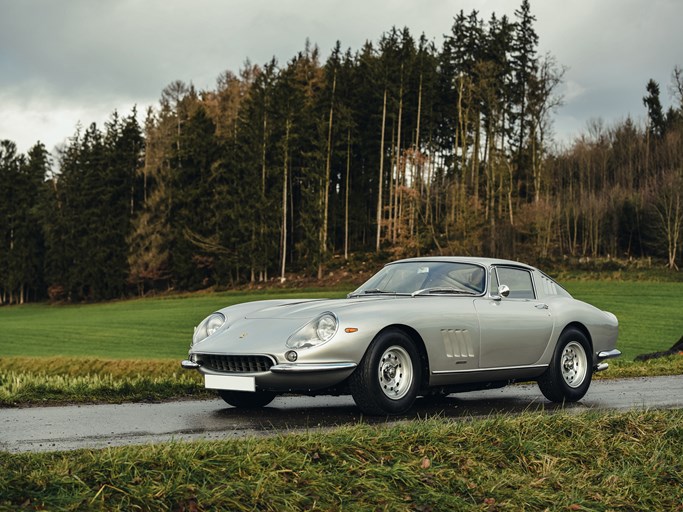