Catalogue
ID No.
A0758
Addendum: Please note that the ID number for this vehicle is A0758.

Towards the end of 1954, the word was out that the “Goggo” scooter builders, Isaria-Maschinenfabrik in Dingolfing, were building a small car called the Goggomobil. The name derived from Hans Glas’ nephew’s nickname, which was Bavarian for rooster. It was a full-size sedan in miniature. The power, and the characteristic whistling sound, were supplied by a blower-cooled 250 twin developed by former Adler Chief Engineer Felix Dozekal. The advanced welded-steel platform chassis featured swing axles at the rear and surprisingly also at the front, both with coil springs, making for excellent road-holding.

The toy-like transporter, called the “mailbox-on-wheels,” was in sharp contrast to the curvaceous sedan and sleek, stylish coupe. Instead of adding a Fiat Giardiniera-style station wagon to the lineup, Glas opted for a fully-utilitarian van with the absolute maximum of load-carrying volume possible on such a short wheelbase. The same chassis pan of the other models was used, including the three motor sizes, 250, 300, and 400. The transporters were supplied with different gearing however, and these motors are designated “L.” Access to the motor was through a large flat panel in the rear of the load area and a hinged vertical access panel in the tail. An electric pre-selector shift was available, with a small dash-mounted lever working in a four-position cross-motion and a reverse-gear pin below, which activated solenoids in the gearbox in conjunction with the clutch.

A load capacity of 550 pounds and a volume of 57 cubic feet provided a remarkably useful capacity for such a small sized vehicle, together with an absolute minimum of taxes and running costs. A handy feature was the pair of sliding doors, enabling the driver to enter and exit quickly by leaving the doors latched open for repeated pickups and deliveries or making it easier to work in narrow or cramped locations. A sideways-folding passenger seat enabled long loads to be carried, and to make better use of the load area, the fuel tank was located under the driver’s seat, with an oversized filler opening.

Surface treatment was pragmatic rather than styled, with stiffening debossings on flat surfaces throughout. These increased in number early on, with additional pressings ahead of the door and an additional diamond-shape between the large side rectangles. A large “G” emblem and a pointed swage line were embossed on the near-vertical nose panel. Another pragmatic note was the floor treatment consisting of removable wooden latticework sections, which isolated passengers and the load from direct contact with the floor. The load area walls were lined with hardboard. There was more useful storage space up front, with a deep wire basket in the dash and a large parcel shelf beneath the dash, this is also where the spare tire was situated.

This spacious, economical little van perfectly suited the requirements of the Deutsche Bundespost in 1956, when the production of the venerable Tempo Boy three-wheeler trucks stopped. No other small truck maker offered a quarter-ton capacity except Glas. They placed an order for 2,000 examples, which would end up being nearly two-thirds of the total production of transporters. Private owners were not forthcoming, as the price of a new Goggo Transporter was comparable to that of a used VW van in very good condition. Glas tried again with a quarter-ton pickup, which again found many buyers in the city maintenance sector.

The delightful Goggo Transporters are among the most sought-after by collectors these days. The pressed-steel metalwork is also difficult to restore. This example has been rebuilt by the museum to the highest standards, and it is authentic in every respect. 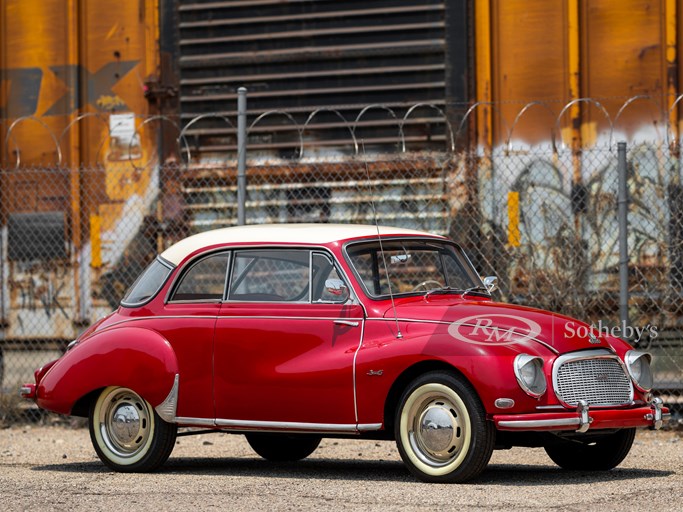 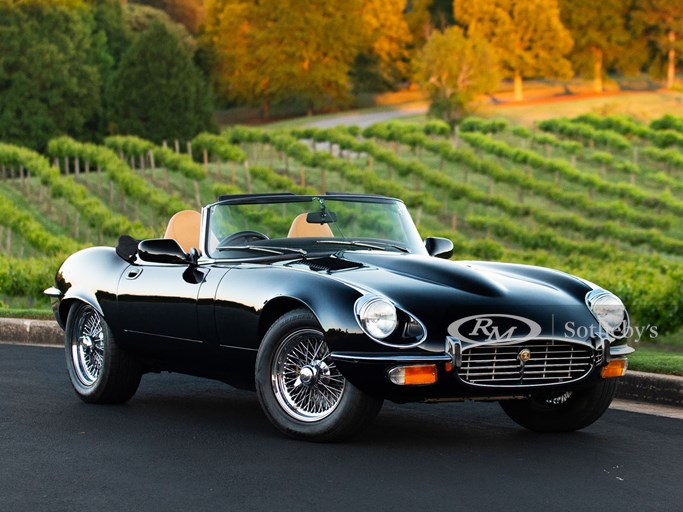 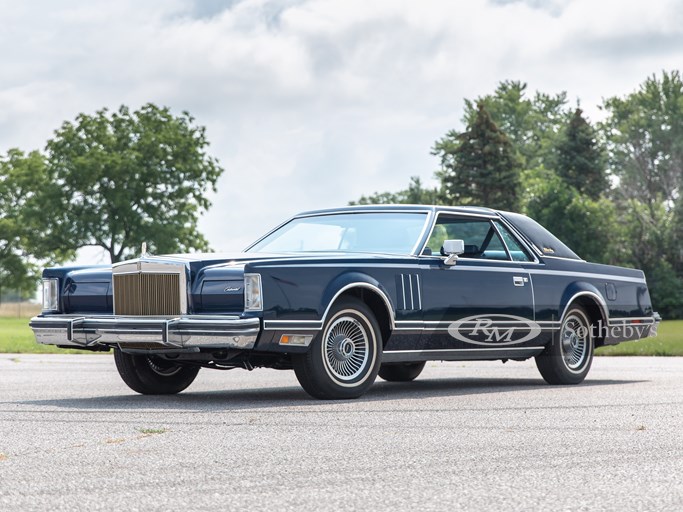 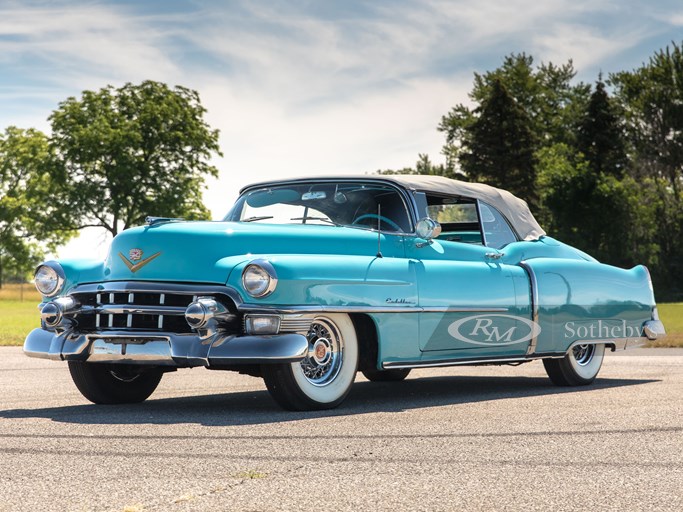