Accomplished engineer Professor Ernst Heinkel realized his goal of building his own version of the Iso Isetta, equipping it with a smaller engine but nevertheless ensuring that it would be lighter and faster.

Like Willy Messerschmitt, Heinkel was prohibited from building aircraft and was looking for suitable work for his factories. He had shrewdly noted an increasing interest in microcars and looked about for inspiration. Yet, at the 1954 Geneva Salon, the popular Iso Isetta appeared to be, to the trained eye of the experienced aircraft builder, too heavy. Heinkel would opt for a full monocoque shell, resulting in a vehicle a full 100 kilograms lighter. Lacking funds for large presses, Heinkel could approach his customers Vidal & Sohn, makers of the Tempo, which used the Heinkel motor, to form the body shell. The 175-cubic centimeter motor used in the Tourist scooter, already in production, was deemed to be superior to the twin-piston single powering the Iso. The Kabine’s rounded shape, with its Messerschmitt-like tail, would be aerodynamically more efficient.

Heinkel had trodden carefully and had preliminary discussions with Munich, explaining his intended design differences and also declaring his intention not to copy the BMW Isetta’s iconic folding steering column. An agreement satisfactory to both sides was reached.

October 1956 saw the introduction of a new Kabine, the Type 153 (three-wheeler) and the Type 154 (four-wheeler), which featured an enlarged version of the trusty four-stroke motor, itself a rarity amongst the vast majority of smoking two-strokes on the market. The new model also saw the end of the “water-cooled spare wheel” problem, which manifested itself during every rainstorm; the solution to which was a simple drain hole in the wheel storage well. Half of production went to York Nobel in England, where three wheelers had a tax advantage. This success, in turn, inspired faltering BMW to market their own three-wheeler version of the Isetta across the channel, bringing them considerable success. Production of the type continued until the restart of aircraft production and the death of Heinkel in 1958. 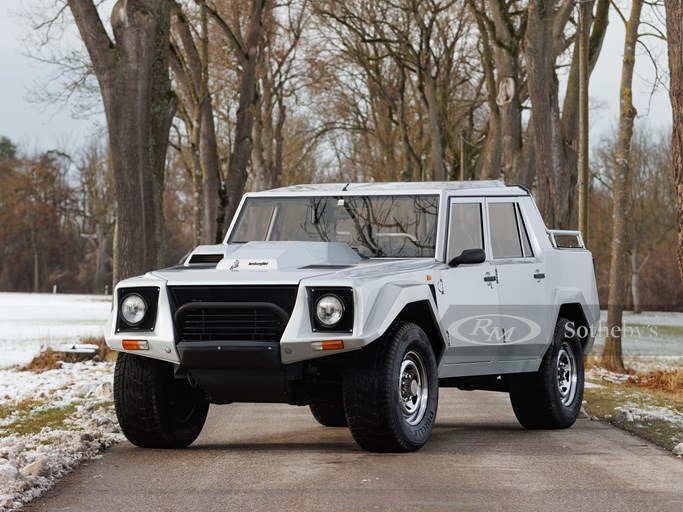