In 1989 Porsche celebrated the 25th anniversary of 911 production. In addition to a commemorative edition of their flagship 911, Porsche released the first Speedster model since the spartan 356 of the late-1950s. The one-year-only model was based upon the Porsche 911 3.2-liter Carrera and featured a stunning cabriolet design with a raked windscreen and a distinctive, Speedster-only tonneau. The rear seats of the car were removed to accommodate the soft top, when folded away under the tonneau. The Speedster was offered in either a narrow body or Turbo-look option (M491), with the latter being the most popular. A total of 2,104 Speedsters were produced in 1989, of which almost half were delivered to the U.S.

This one-off, special-order, wide-body Speedster was the last example built. The car sports polished Fuchs wheels with gold lug nuts and is finished in 'paint-to-sample' Cinnabar red with a black convertible soft top over a Cashmere Beige leather interior. The interior also features unique treatment, including light brown suede-wrapped dash and interior accents, including window sills, arm rests, and door handles, as well as the shift knob and boot, amongst other custom touches, which are still wrapped in protective plastic from the factory. The Speedster also features more traditional options, such as air conditioning, power windows and seats, Blaupunkt Charleston radio with cassette player, and an alarm system. Finally, the suede-wrapped steering wheel brings the unique interior together, and sports a small emblem noting this car as “Der Letzte Speedster, 17 Nov 89, Exclusive Wünsche,” which translates to “The Last Speedster, 17 Nov 89, Exclusive Wishes.”

It is powered by an air-cooled, 3.2-liter horizontally opposed six-cylinder engine mated to a five-speed G50 manual transmission with the optional short-shift gear lever. It was also fitted with the optional limited-slip differential.

Having traveled only 253 miles from new, it goes without question that this Speedster is in excellent condition, as if it just rolled out of the showroom. While the car shows virtually no wear, the rear window has clouded from age and would require further detailing. The car is accompanied by its tool roll, air compressor, first aid kit, reflectors, and cassette cleaning kit. A truly unique offering, the last of the 1989 Speedsters is without a doubt one of the finest in existence. As an already low-production example, its special-order options and low mileage leave no question to this Speedster’s collectability. 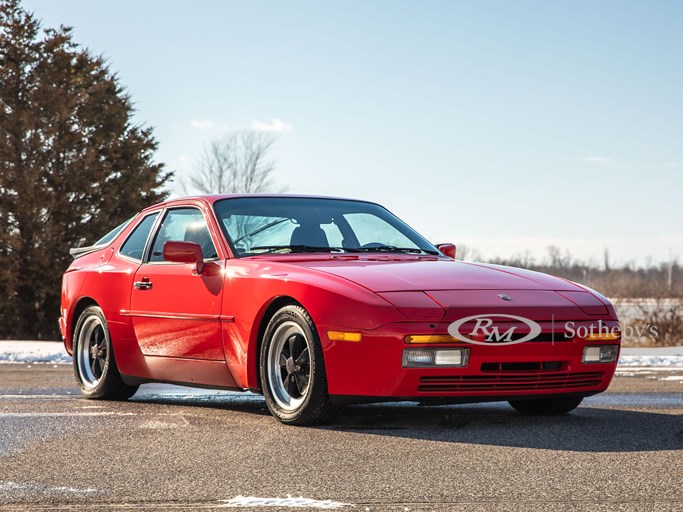