Catalogue View Lots
Chassis No.
Engine No.
Body No.
1029
33596
29
Please note that Internet bidding is not available for this lot. Interested parties that are unable to attend the sale may register to bid by telephone or place a commission bid online at rmsothebys.com.

Preston Tucker’s new automobile was introduced to the public by The Tucker: The Man and the Car, a promotional filmstrip produced for the Tucker Corporation in the fall of 1948. The full-color film, now widely circulated online, was a paen to Preston and his namesake car, lionizing his past, his present, and his genius, while describing virtually every aspect of the new “48.” Seen at the opening of the film and in short driving segments throughout is a single silver Tucker, showing off for prospective customers.

That car was Tucker number 1029, and it quite literally was “his car.” Following usage as one of the famous Tuckers that undertook high-speed tests at the Indianapolis Motor Speedway, it was taken over by Preston Tucker and his family, who drove it for seven years. It was featured in the Tuckers’ home movies and driven in Classic Car Club of America activities, and was fitted with the non-standard Bishop and Babcock water heater used in the creator’s personal automobiles.

Winthrop Rockefeller, member of a great American dynasty, a passionate automobile enthusiast and collector, and the future Governor of Arkansas, had met Preston Tucker and shown interest in the Tucker 48 when they were new. In the mid-1950s, Tucker contacted Rockefeller and let him know that 1029 was for sale, and Rockefeller subsequently purchased the car from its creator in 1955, as is documented in surviving correspondence. Apparently the future politician did not own the car for long, however, as by 1959 it was being offered for sale by Albert J. Gayson of Los Angeles.

Gayson sold the Tucker to Max Novak of Omaha, Nebraska, who in 1967 passed it to British Motor Car Distributors, the famous San Francisco firm of Kjell Qvale. The dealership soon resold 1029 to Jack Bart, the well-known automobile enthusiast and talent agent, most famous for his longtime representation of James Brown. During Mr. Bart’s two-decade ownership, the car was refinished by the Nunes Auto Body Shop of Bridgeport, Connecticut, in its original color. It was one of 22 authentic Tuckers supplied for the production of Tucker: The Man and His Dream, starring Jeff Bridges, which was released in August of 1988.

A year later the car was sold by Mr. Bart to Todd Werby of San Francisco. At one point exhibited in the Blackhawk Museum, it remained with Mr. Werby until 2004, at which point it was acquired for the current owner’s noted private collection.

The car recorded 19,199 miles at the time of cataloguing, which history strongly indicates as original mileage, and indeed appears never to have been abused or misused. It was reupholstered and repainted the original color during Mr. Bart’s ownership, but otherwise appears solid, intact, and original. It is accompanied by a history file assembled by the noted Tucker historian, Jay Follis, which details and documents its various ownerships, including by Preston Tucker, and its long and fascinating history.

The Tucker legend was inaugurated by the promotional film Tucker: The Man and the Car, which helped build the massive hype that accompanied his namesake’s launch. It was preserved by the unforgettable images of the cars being tested at Indianapolis, and by the dedication of both Tucker and early enthusiasts who never stopped believing in “The Car of Tomorrow.” It was cemented by Tucker: The Man and His Dream.

In every single part of the Tucker legend, car number 1029 participated. It was Preston Tucker’s personal automobile until 1955; it was one of the cars tested at Indy; it was a star of both The Man and the Car and The Man and His Dream; and it was owned by many well-known early collectors, not least among them Winthrop Rockefeller. It touches every aspect of this legendary automobile company’s history and many of the great figures of its past.

It is, in every way, the ultimate Tucker automobile. 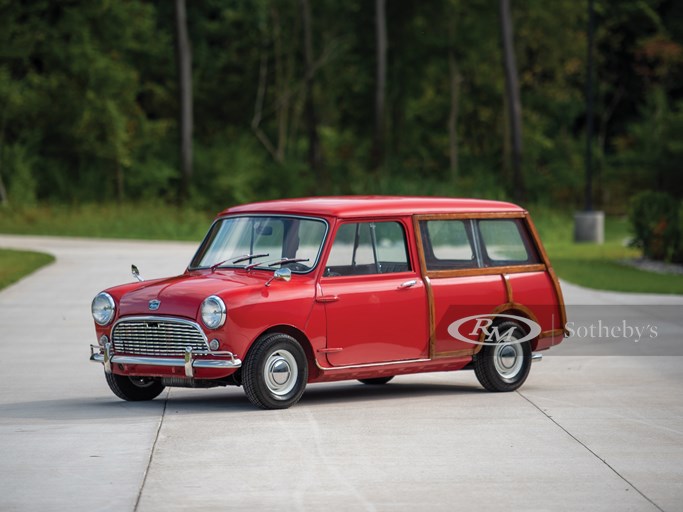 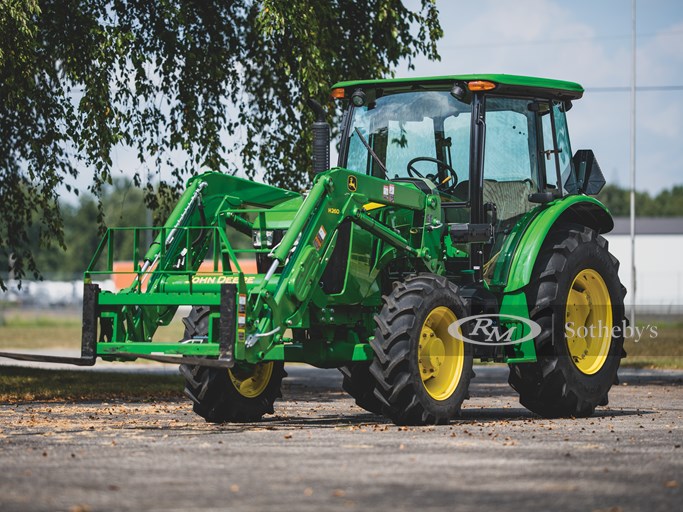 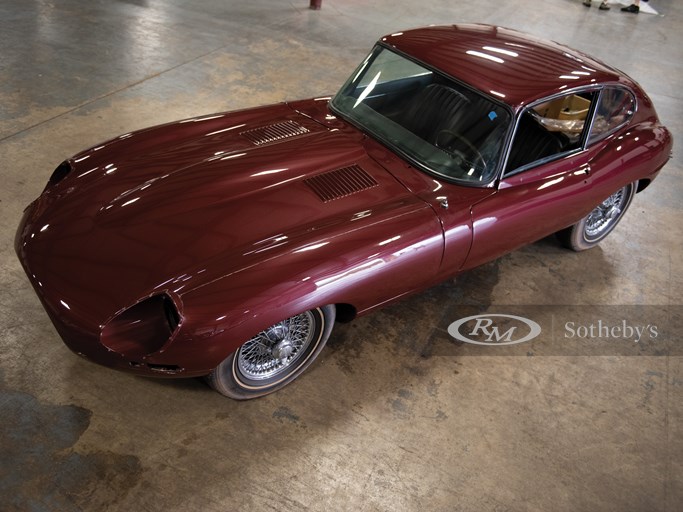 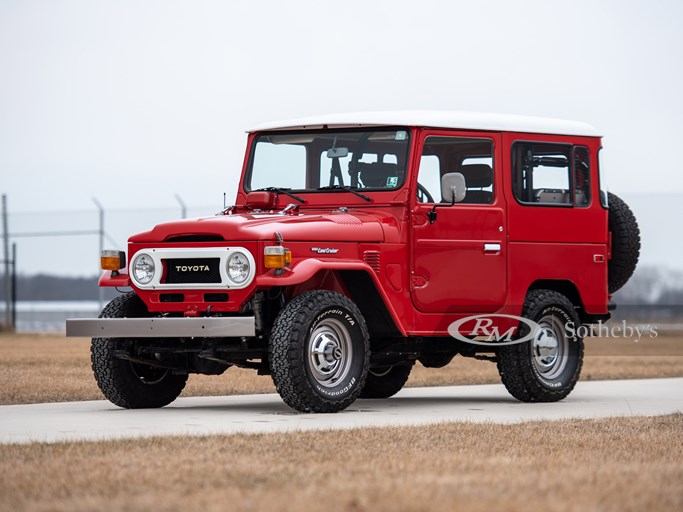