The Jaguar E-Type, or XK-E in North America, is one of the icons of the motoring world. Beautiful, incredibly fast, and at the time competitively priced, the E-Type had the ultimate trifecta, and still today tops lists of best sports cars ever produced.

By 1960, Jaguar had already won five Le Mans championships and was largely regarded as one of the most fearsome builders of sports cars in the world. To combine elegance, luxury, and the competition spirit that Jaguar was now known for, their engineers were forced to think outside the box—hence the construction of the E-Type. Marrying the racing elements of a monocoque body, four-wheel independent suspension, and disc brakes to the stylish designs of Malcolm Sayer proved irresistible. Upon its release in 1961, Enzo Ferrari himself called it “the most beautiful car ever made.”

Offered here is one of the first series of the E-Type, easily recognized by their glass-covered headlamps, smaller front opening, and signal lights and taillights above the bumpers. Originally delivered to California, the car was sold to the second owner in 1965. Remaining in that ownership for 50 years, an extensive restoration was undertaken in 2005, with emphasis on restoring and utilizing the original components. Post restoration, the E-Type went on to win 1st in class at the 2015 Jaguar Club of North America Los Angeles Concours, with a total gross score of 999.80 points.

With a refresh in 2015, this is truly one of the most outstanding Jaguar Series 1 roadsters on the market today. 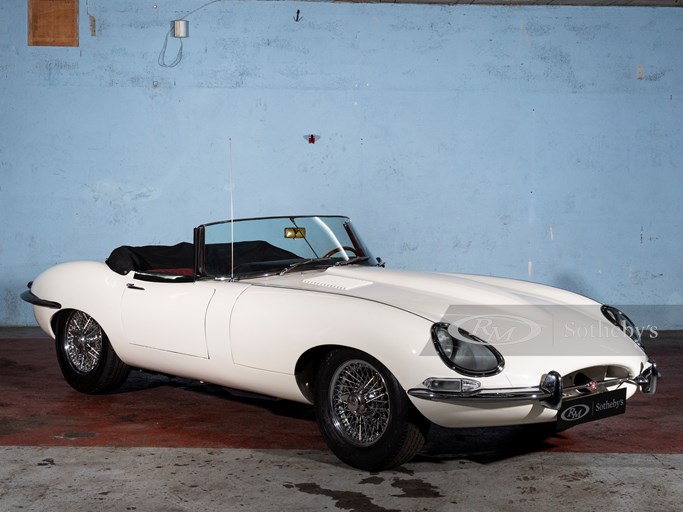 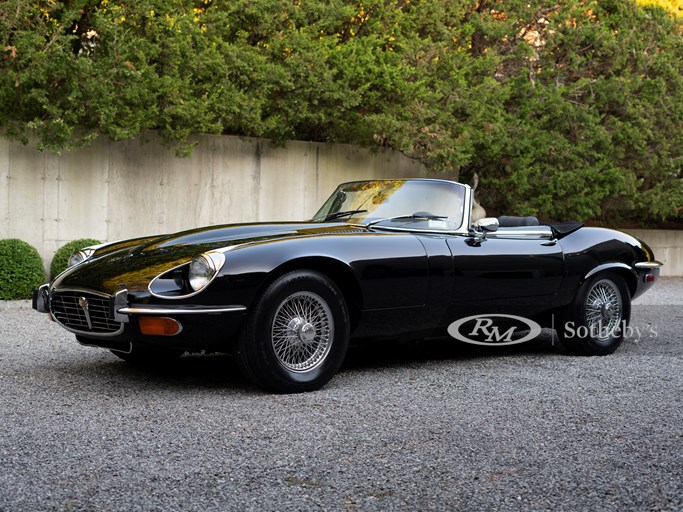