Spurred into being by Henry Ford’s investors, the Model K Ford has long been an enigma to historians and enthusiasts. Indeed, it has become almost an article of faith that Henry Ford himself disliked the car, as it was not the low-cost “car of the people” he wanted to build. It was, however, an apt Packard competitor, and an important milestone in the development of the six-cylinder market segment, which was all but unexplored before 1905. Napier in Britain was the first to market a commercially viable six, in 1904, and soon had a racing version ready. The opening of an American assembly plant at Boston that same year brought Napier’s sixes to the new world. By 1906, no fewer than eight U.S. manufacturers were offering the powerplants, most prominent among them Franklin, National, Stevens-Duryea and, of course, Ford.

Introduced at the New York Auto Show in January 1906 as a four-passenger tourer, the Model K boasted a 405-cu. in. L-head engine with individually cast cylinders. Transmission was a two-speed planetary unit of the type used by Ford for decades. With a 112-in. wheelbase and weighing 2,400 lbs., it was the largest Ford yet; at $2,400, it was also the most expensive. In May 1907, a sporting roadster was added to the line.

Remarkably, this Model K Ford Roadster has survived its 110 years through just two families’ ownerships. The current owner’s father purchased it from the original owner’s heirs, in Gatesville, Texas, in 1957. It participated in the Fifth Texas Tour in 1958 and others in subsequent years. (The Texas Tour is the longest-running antique car tour in the state and will stage its 65th event this spring.)

The car was restored more than 50 years ago, and while it clearly shows aging throughout, especially to the paint, it remains attractive. The original E&J brass headlamps take pride of place at the front, and the crank protruding through the radiator awaits a strong arm to swing the engine to life. A monocle windscreen is included in the sale.

Ford records show Model K production as nearly 1,000 cars. Just 10 Model K roadsters remain, according to historians, in any condition. One authority on early Fords describes the Model K as “a Model T on steroids.” The new owner of this Model K can look forward to an adrenaline rush, in an automobile of considerable rarity. 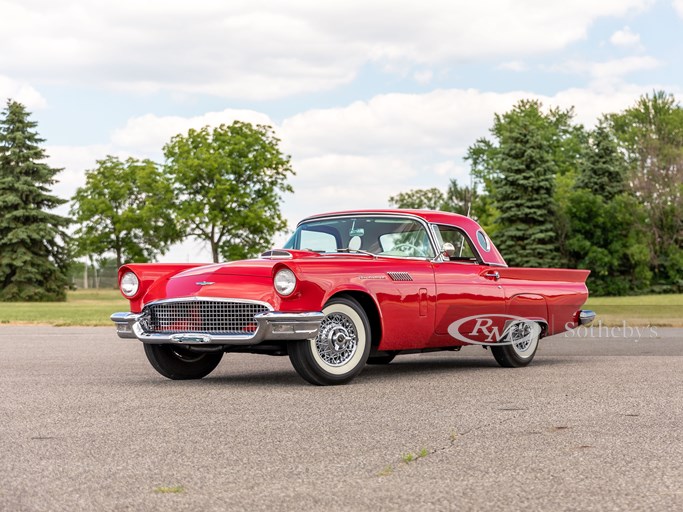 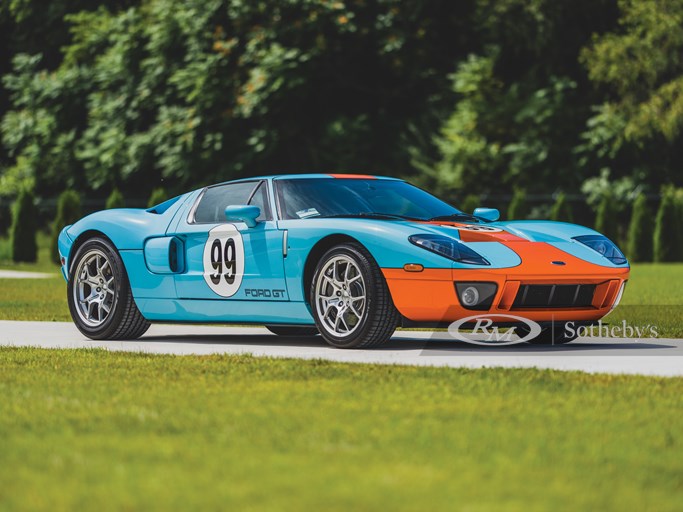 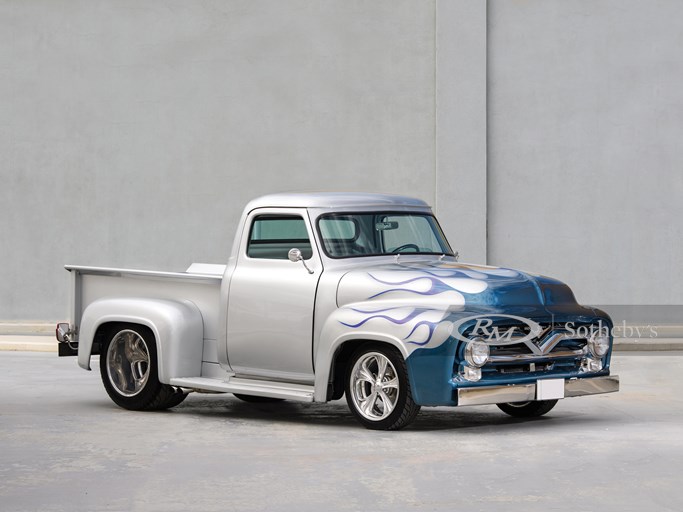 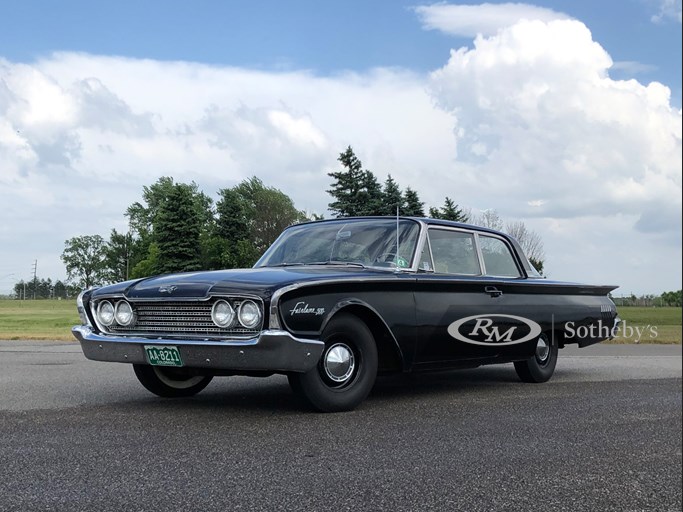