Say the word “Speedster,” and the heart rate of all true Porschephiles will increase. There is no single model of this fabled brand that says “sports car” as well as the 356 Speedster. From its earliest appearance in Max Hoffman’s New York City showroom in 1954 to the modern day, this simple, no-frills little convertible has signified the joys of top-down, air-cooled motoring and ferocious on-track competition. As an early Hoffman ad read: “Years Ahead in Engineering – Miles Ahead on the Road.”

The advertised price was $2,995, but there were always a few added “mandatory options.” Still, it was a bargain compared to its British competition. It has been written that most of America’s best-known drivers started in MGs, but many also cut their racing teeth behind the wheel of a bare-bones 356 Speedster. Known as the “bathtub,” the Speedster offered great performance for its size, along with predictable handling. Speedsters soon came to dominate their amateur racing classes across the U.S., and when fitted with the complicated but powerful four-cam Carrera engine, were nigh onto unbeatable, even when pitted against much more powerful Corvettes and Jaguars of the day. Today, they are among the most coveted automobiles, let alone Porsches, in the world.

This attractive example is a late 1955 model-year Normal, with a 55-bhp, 1,488-cc air-cooled four-cylinder engine, and four-speed gearbox. The Type 546/2 pushrod engine and transmission appear original to the car, which greatly enhances its desirability and value.

While its early history is unknown, this Speedster was restored in 2015 by Tom Drummond at Wholesale California in Costa Mesa, who found it to be in very good and complete condition, retaining its original doors, hood, and engine cover, as well as much of its original trim, including headlights, taillights, bumper guards, and door handles. The brightwork was re-plated or replaced as necessary.

Drummond stripped the body to bare metal and repainted it in white, trimming it in red leather in place of the original red vinyl. A new wiring harness was installed, along with a restored period-correct pea-shooter exhaust system. This fine little Speedster has a correct black cloth top and retains a full set of correctly dated 16-in. steel wheels, including the spare.

It is ready to be driven and enjoyed by its next owner, or with its Certificate of Authenticity in hand, and needs very little to become a fine concours contender. 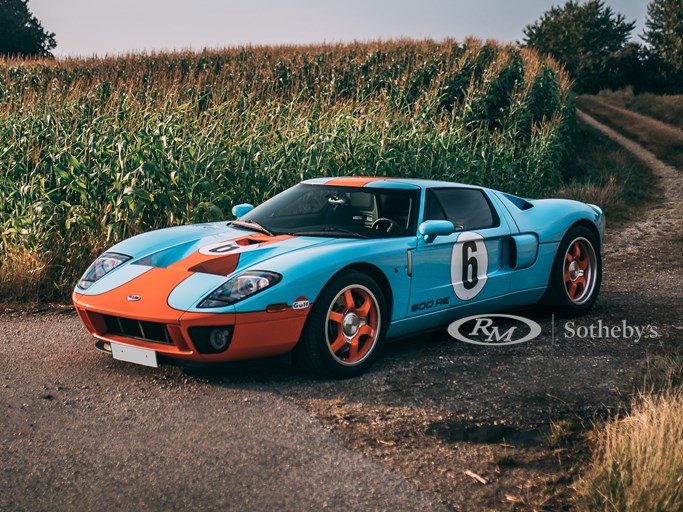 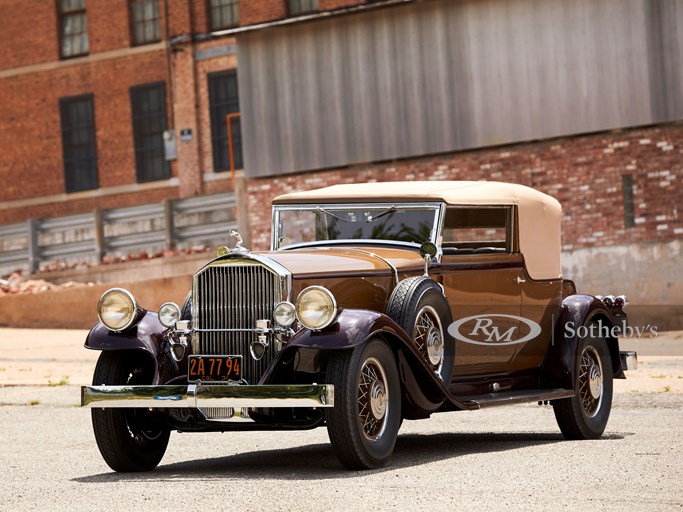 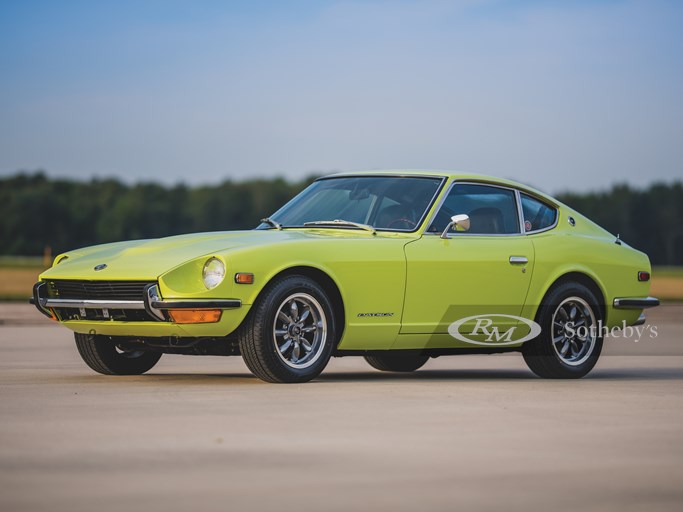