Finished in white with detailed racing stripes and “Jules” sponsorship, this striking children’s car is powered by a five-hp Briggs and Stratton engine and two-speed transmission. It features rack-and-pinion steering, disc brakes, limited-slip rear axle, four-wheel coil suspension, adjustable rear wing, working headlights and taillights, electric and pull starters, and remote choke control. The diminutive 936 comes complete with a driver’s manual, written in German, which describes how the car was modeled after the Porsche 936 driven by Jacky Ickx and Derek Bell that won Le Mans in 1981. Built to inspire and imbue young drivers with a passion for racing, this Porsche Junior children’s car is sure to delight both young and old! 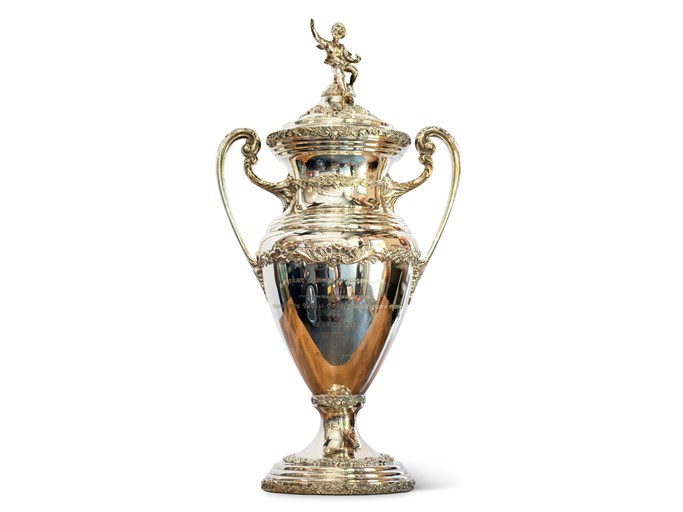 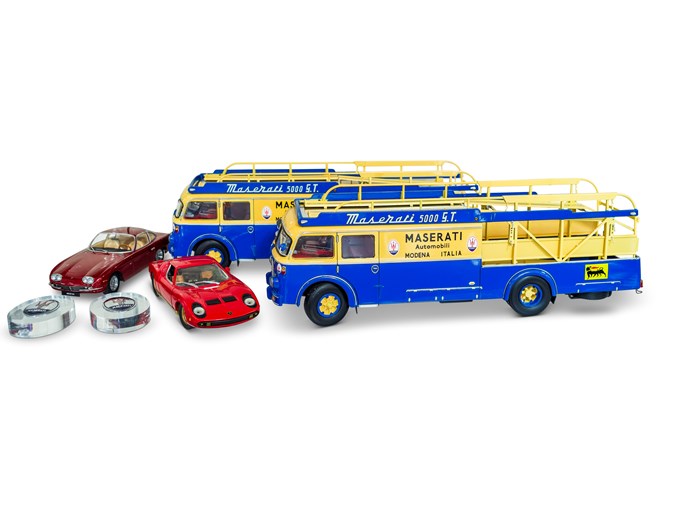 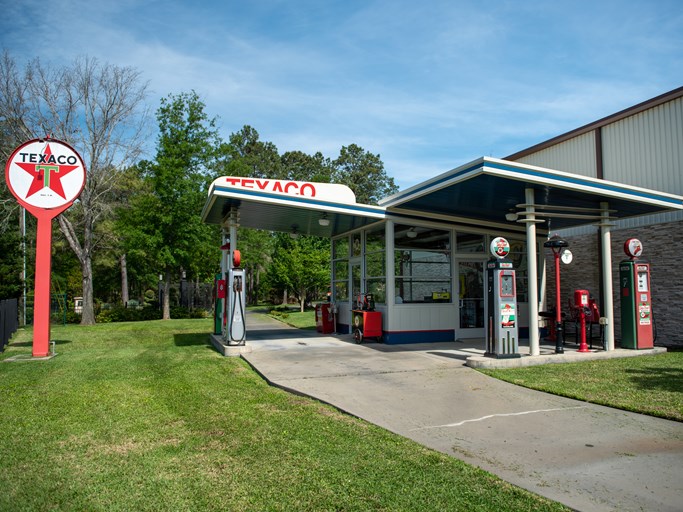 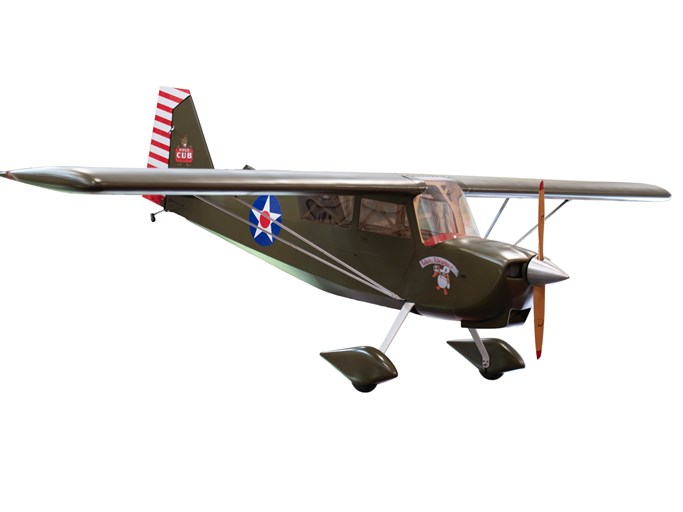