Oakland Motor Car Company is largely remembered today as one of the founding names of General Motors, and it is also the company that created the car from which the Pontiac was born. It is easily forgotten that the company was around for 24 successful years, that, in its day, it was a household name, and that it made its mark on the American automobile scene with its stylish yet powerful cars.

Edward Murphy and Alanson Brush had run the Pontiac Buggy Company in the Michigan town of the same name. They desired to enter the automotive age, and they used Brush’s small two-cylinder car, the design for which Cadillac had rejected, as a platform in which to enter this growing fast-paced world. Slow sales of the early models in 1908 must have convinced Murphy that Cadillac had the right idea, as the company soon switched to four- and, later, six-cylinder models that became highly regarded for their performance and durability.

The acquisition of this very American automobile by Jules Barsotti, a man who made his life around Mercedes-Benz, may seem unusual. However, it was actually a natural acquisition, as, a country away from Oakland County, Michigan, Mr. Barsotti established his second European Motors dealership in Oakland, California—and acquired the 1918 Model 34-B touring thereafter as a result. It has remained near Oakland for many years and wears an older cosmetic restoration, still very presentable, in bright royal blue and black, with a black interior. Polished wooden wheels with bright blue brake drums behind act as an attractive accent. The dashboard gauges appear original, with the odometer noting 2,981, likely mileage since completion of the restoration work.

A charming addition to any GM or Pontiac collection, this is a cheerful little car that will bring much happiness to its new owners—regardless of which Oakland they live near! 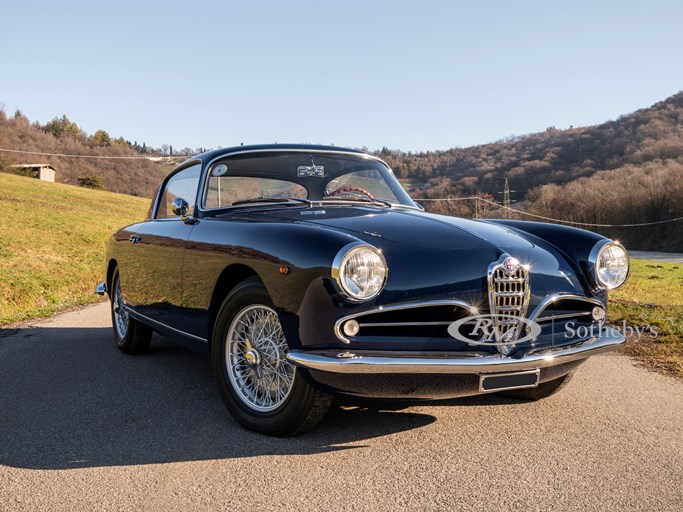 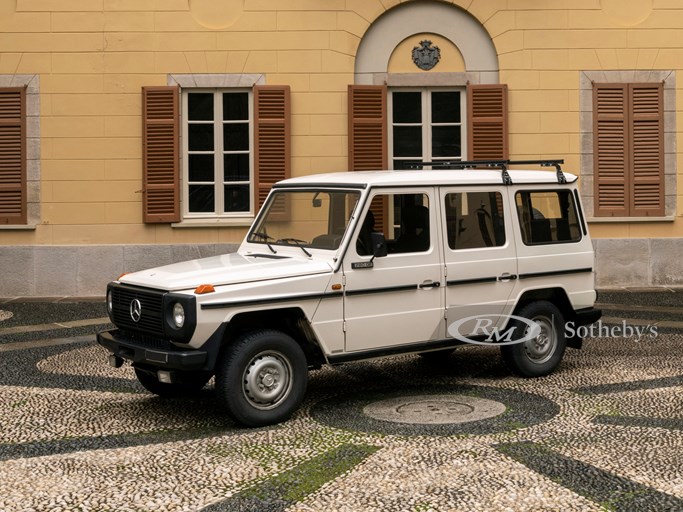