With the domestic manufacture of large engines quashed, Facel Vega followed a pattern established by the likes of Delaunay-Belleville before the war, sourcing an American eight-cylinder engine, which had the great advantages of quality and larger production numbers. Starting in 1954, their engine of choice was from Chrysler.

As with so many small manufacturers, Facel Vega built its cars in short series, with 10 different models over 10 years. The same decade corresponded with a rapidly developing horsepower race in America, and Facel Vega’s Chrysler V-8s increased from a 172-horsepower, 276-cubic inch DeSoto Firedome to a 354-horsepower, 392-cubic inch Hemi V-8 from the Chrysler 300. Of the approximately 357 Series 2 through Series 4 FVS that Facel Vega built, only 36 are thought to have been equipped with this car’s 325-horsepower, dual-quad Typhoon Hemi engine.

Facel Vega’s drivetrain was powerful and largely conventional, but the results were not. Under the beautiful skin of an FVS lurks a fascinating combination of muscle car and grand tourer. It is unhappy when asked to ease off the line, instead requesting the driver to put their foot to the floor and enjoy a sub-10-second 0–60 time. Thanks go to the Hemi’s 430 foot-pounds of torque for moving a 4,100-pound car up to speed so fast. At the same time, handling is surprisingly confident and sporty. With a top speed in the neighborhood of 130 mph, it is supremely exciting when driven with confidence, yet it is also relaxed and comfortable at highway speeds.

According to former owner and noted collector Wayne Davis, the car offered here was sold new in the Dallas, Texas, area, and was street-driven until 1968, when it was disassembled for restoration by a forward-thinking enthusiast. It was still apart when Mr. Davis acquired the car and was completed to a show-quality standard for his collection in 2012.

The Facel Vega includes a fitted five-piece set of factory luggage, correct wire wheels (shod in Michelin radial tires), maroon Connolly leather, and Wilton wool carpets, as well as a Motorola AM/FM radio. The original windshield, which was once referred to as “maddeningly” irreplaceable, does not display the common Facel Vega cracks, and the exposed exhaust tips at the other end are not damaged. The interior is very well done, with only slight signs of use, and the wood-grain dashboard, with its crystal-clear gauges, is like new.

As a dual-quad Series 4, it is a rare jewel in its own right, as it is unlikely that there are any others that have enjoyed only four owners in 57 years or have been restored to so high a standard. It is as close as one can come to buying a new Facel Vega. 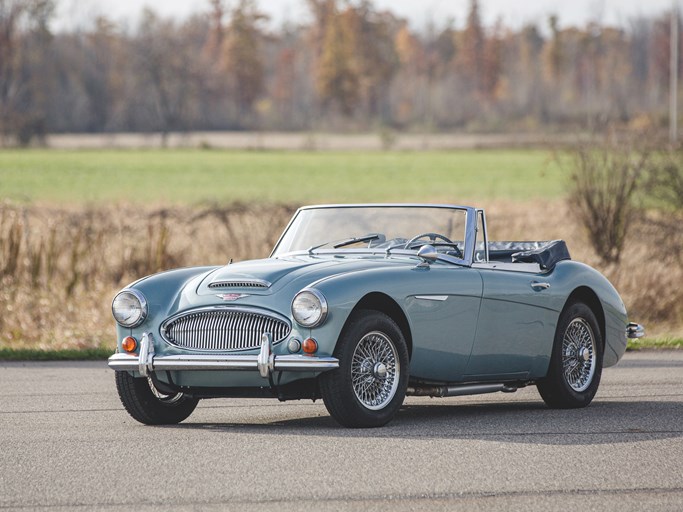 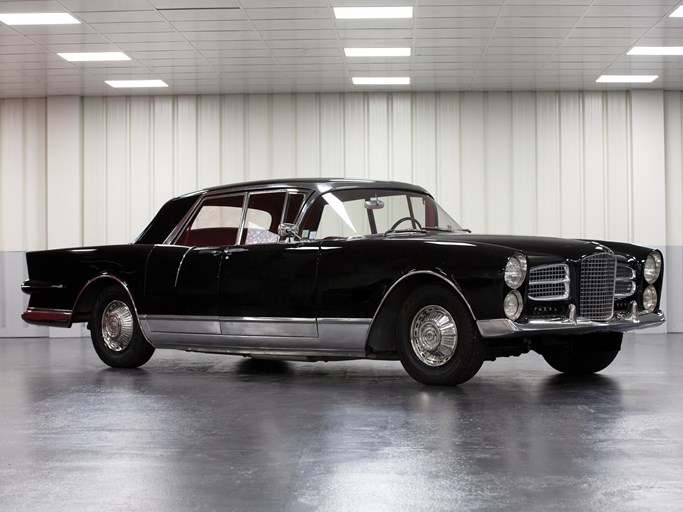 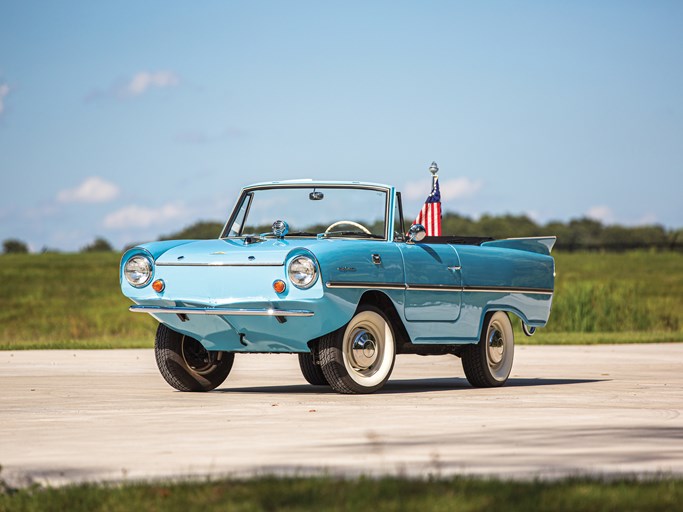 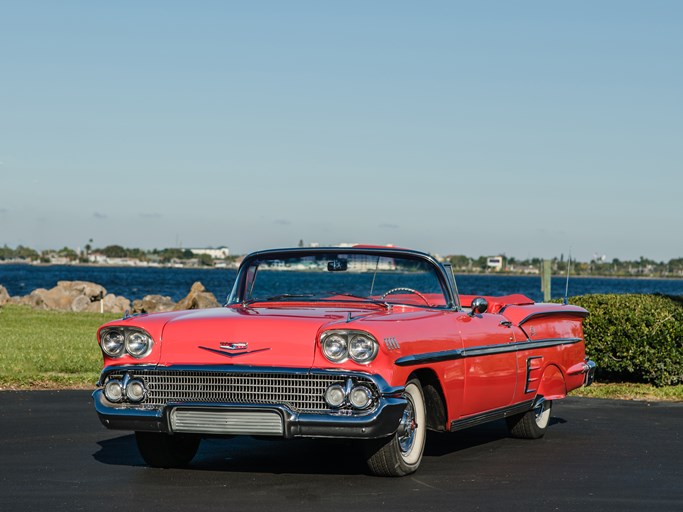