Before the AMG company was a subsidiary of Daimler AG, it was an independent tuner company that had been established in 1967 by Daimler-Benz engineers Hans Werner Aufrecht and Erhard Melcher (the G is from Grossaspach, Aufrecht’s birthplace) to modify engines and sell performance accessories that customers could use to upgrade their Mercedes-Benz automobiles. By the late 1980s, this business had reached the stage where customers were special-ordering fully modified automobiles developed by AMG in its plant in Affalterbach, Germany. Though the two companies were cooperating to the extent that the AMG cars were being delivered with full company warranties through Mercedes-Benz dealers, the first joint product, the AMG C36, would not be introduced until 1993.

Introduced in 1990, the 560 SEC AMG was perhaps the most fabled of these “pre-merger” upgraded automobiles. The car was powered with a 6.0-liter engine, designed and built at Affalterbach using AMG custom quad-cam head with four valves per cylinder, producing twice the torque at half the engine speed of the original 5.6-liter Mercedes-Benz engine. On the outside, the car was fitted with distinctive AMG-designed front and rear fenders and door panels that allowed much wider wheels and tires to be fitted, inspiring the nickname “Wide Body.”

The cost of the AMG 560 SEC 6.0, including the original automobile, with the upgraded engine, body panels, suspension pieces, and assembly, was a breath-taking $200,000. Nevertheless, waiting lists rapidly developed for the few that would be produced. Initial plans were for 100 units, but experts today believe that fewer than 50 were actually built. It is also believed that only six such vehicles were ordered by private collectors and museums in Japan, though it would be another two years before these cars began to appear at Japanese car shows and in the enthusiast press.

Documentation of the car offered here indicates it was built by AMG with engine number 382 60 28, indicating it was the 28th unit produced. As it appears today, it was finished in silver with a black leather interior with matching black carpeting, which shows only minor wear and careful use throughout. After initial delivery and road-registration to Japan, this example remained carefully conserved and preserved in the care of an obsessive Japanese enthusiast, during which time it covered just over 90,000 kilometers (56,000 miles).

All services have been recently completed, and the car has been fully safety checked and inspected, with a current United States title, license, and registration. This is one of the few surviving examples of this unusual model to come into the secondary market for sale, and it offers a rare opportunity to own a Mercedes-Benz AMG that can be shown with pride and driven for serious high-performance pleasure. 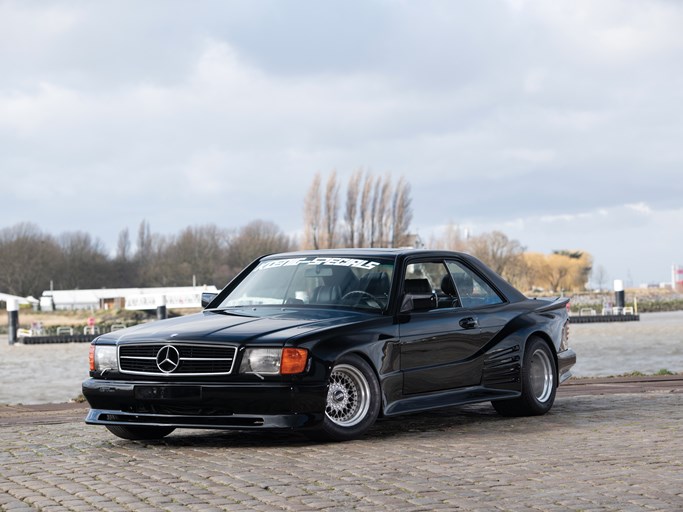 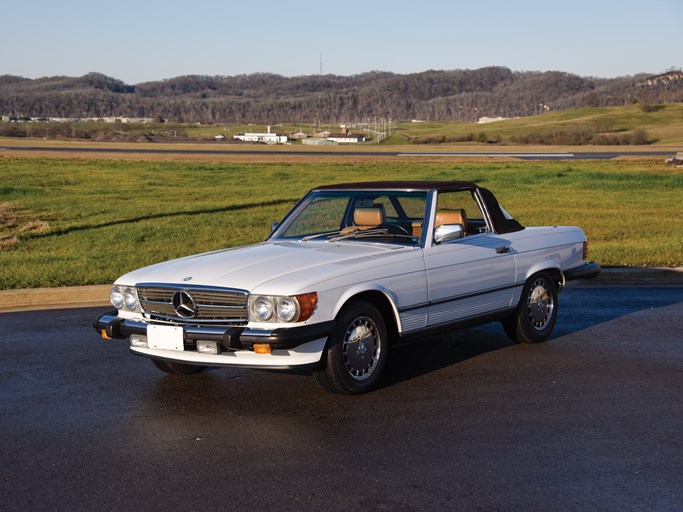 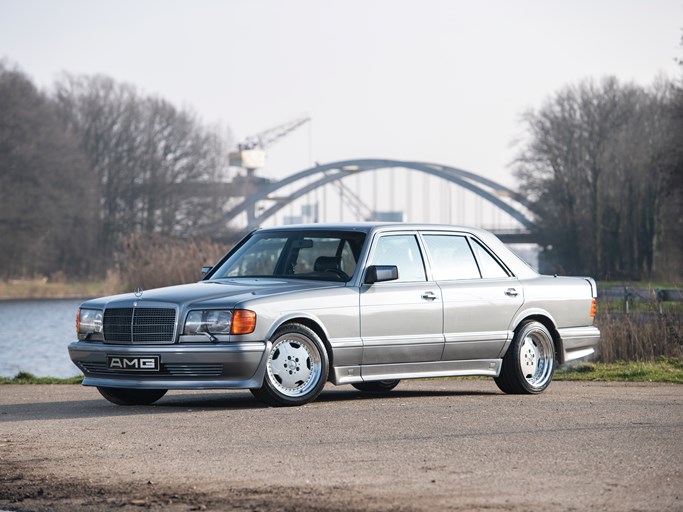 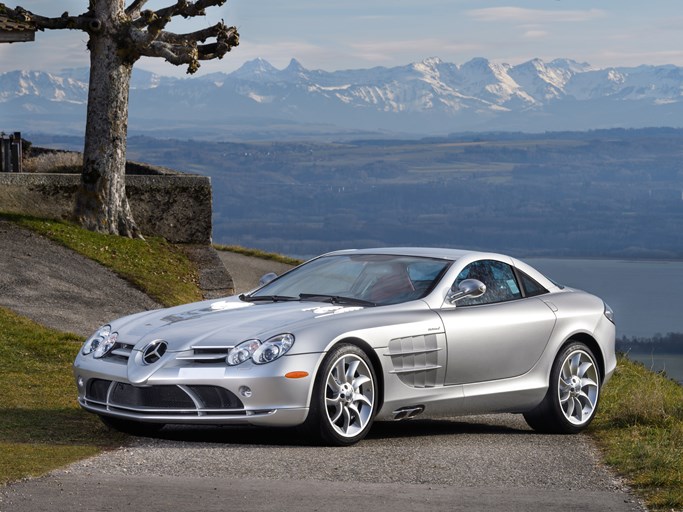