Catalogue View Lots
Chassis No.
Engine No.
2MY
QU-45-C

The first MY-series Phantom II, chassis number 2MY, was built as a trials car and used by the factory for a decade. It was the first Phantom II to be fitted and tested with many innovative features that were to be later used throughout the entire Phantom II series. It was also the first Continental PII with a high-lift camshaft, heavy-duty exhaust valves, a high ratio rear axle, a crankshaft with balance weights, and cast-iron brake drums. Furthermore, it was the first to display the RR logo on the wheel hubs, an iconic badge that appears on Rolls-Royce radiator shells, gauges, etc., and the first with 11-degree bonnet louvers. A Rolls-Royce 20/25 radiator mascot was fitted, along with Lucas horns and brackets.

Trials were completed January 3, 1933, when the car was sent to Barker & Company and fitted with a sleek Barker sport touring saloon body, number 6684. In the next six months, it was then used as a sales demonstrator and driven by Captain Len Cox. In June 1933, it was returned to the London Service Department for special pistons to be installed, and then it was tuned to maximum power and road tested for the next year by Sir Malcolm Campbell, an English motoring enthusiast who set both land and water speed records in a series of vehicles he called “Blue Birds.” The car was featured in a road test in the August 4, 1933, issue of Autocar, which reported it as having a timed top speed of 92.31 mph.

In November 1934, 2MY was sold by the factory to Major P. Gribble, who traded in his 8-Litre Bentley and received an £500 allowance on the Continental. Subsequent owners included renowned Rolls and Bentley enthusiast William Klein Jr., of Elizabethtown, Pennsylvania, and D. L. Masland, of Camp Hill, Pennsylvania.

Recently, the handsome car has received a cosmetic and mechanical freshening. In addition to its recent repaint in rich mulberry with a claret coachline, it has been rewired and fitted with a new stainless exhaust system, electric overdrive, a new cylinder head, a ring gear, and new engine mounts, followed by a complete maintenance and tune. The car was taken to Australia in 2004 for a commemorative tour, and it was toured by the previous owner for more than 5,000 miles. It still wears its original offside touring spare, polished Ace wheel discs, a center “anti-dazzle” lamp, and dual Lucas “Mellotone” trumpet horns, as well as its original registration plate. It is accompanied by build, test, and sales sheets from Rolls-Royce, and it is mentioned in Raymond Gentile’s book, The Rolls-Royce Phantom II Continental.

This car will surely provide its new owner with many pleasurable miles behind the wheel, and it will garner much attention, as it will be welcomed at the most prestigious venues. 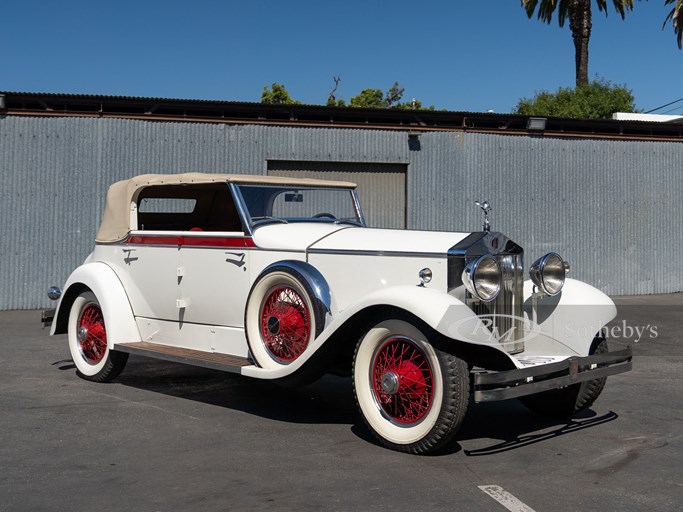 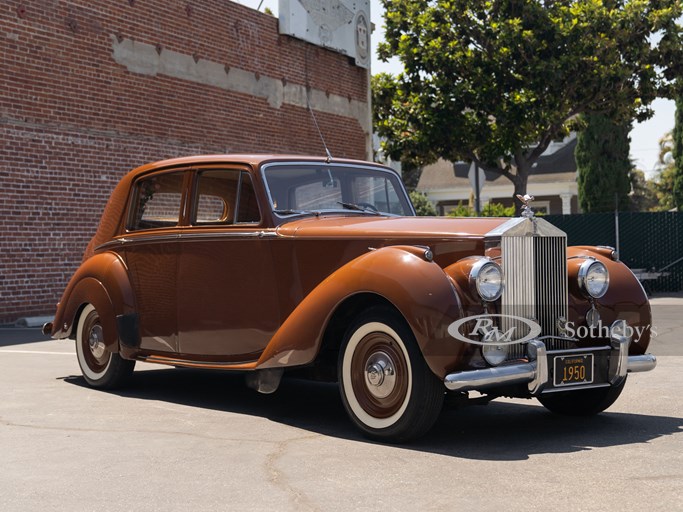 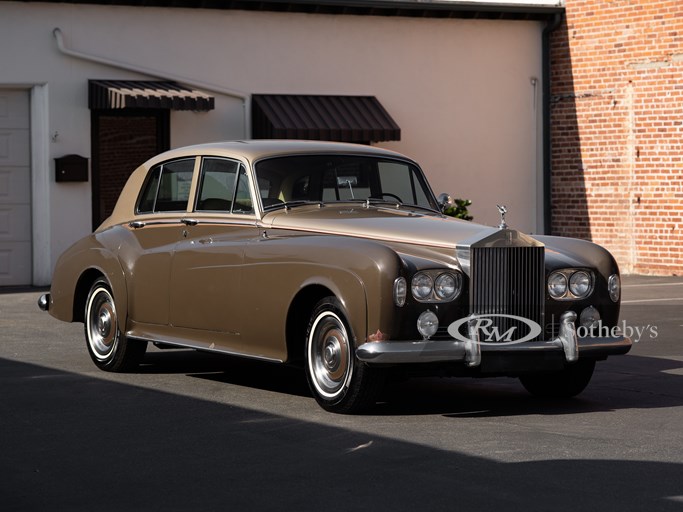