The Hudson Hornet is likely the most famous of the historically significant "step down" Hudson model designs. The car's chassis architecture allowed for a lower center of gravity, which improved roadholding. This is one of the reasons the Hornet was such a successful race car, especially in the relatively new venue of NASCAR "stock car" racing. Hudson stuck with its tough, well-proven flathead six, souping it up from its original rating of 140 hp to 170 hp by virtue of Twin H-Power, which employed a higher compression ratio and the factory installation of dual Carter single-barrel carburetors.

One of approximately 500 built, the Hornet convertible brougham offered here is believed to have been built in September 1951. It was restored in previous ownership by Hudson expert Russell Maas of 21st Century Hudson in Heyworth, Illinois, in what is believed to be its original color combination of Newport Gray with Maroon leather upholstery and matching carpeting, a correct leather-grain dashboard, and a new black convertible top with maroon piping.

The car is exactingly finished down to proper chrome and stainless trim, and refurbishment of the famous six-cylinder engine with Twin-H Power intake and dual carburetors. The Dual Range Hydramatic transmission was rebuilt by specialist Gus Souza, and the suspension and braking systems were also rebuilt. Numerous correct accessories include the Kelsey-Hayes wire wheels, color-matched sun visor, and a driver's spotlight.

This is inarguably the most desirable iteration of one of America's great performance cars of the era - "The Fabulous Hudson Hornet." 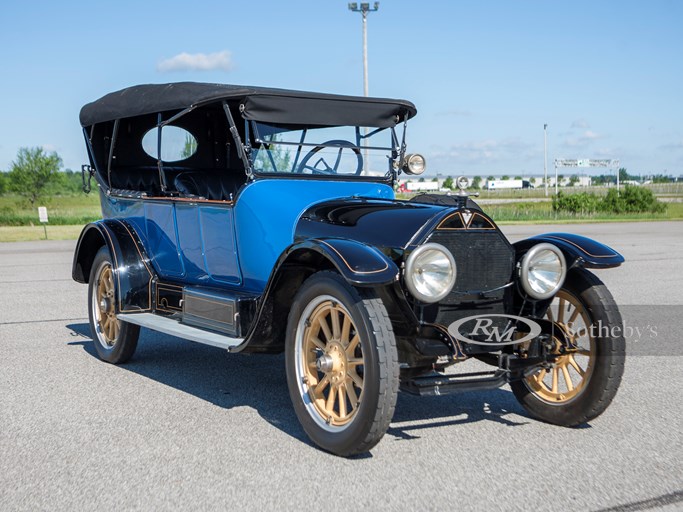 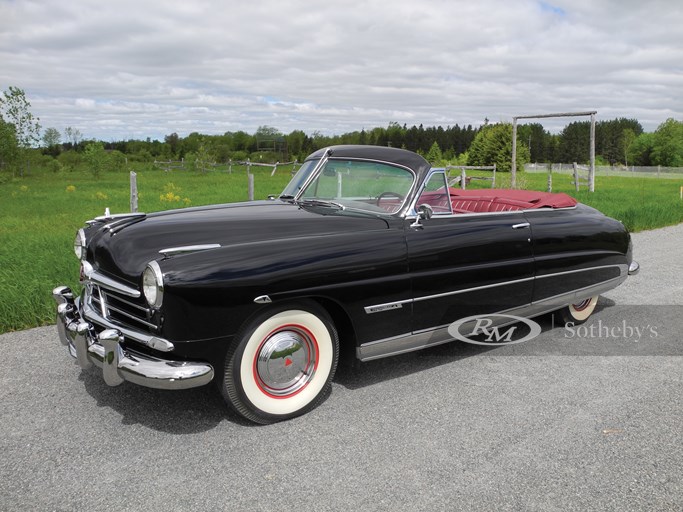 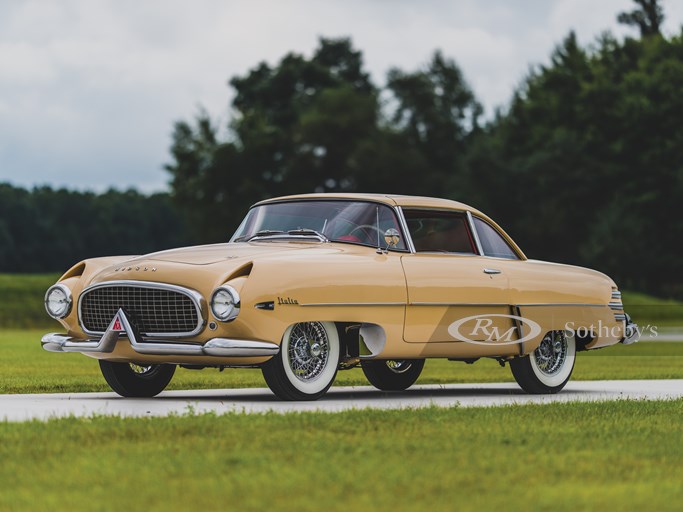 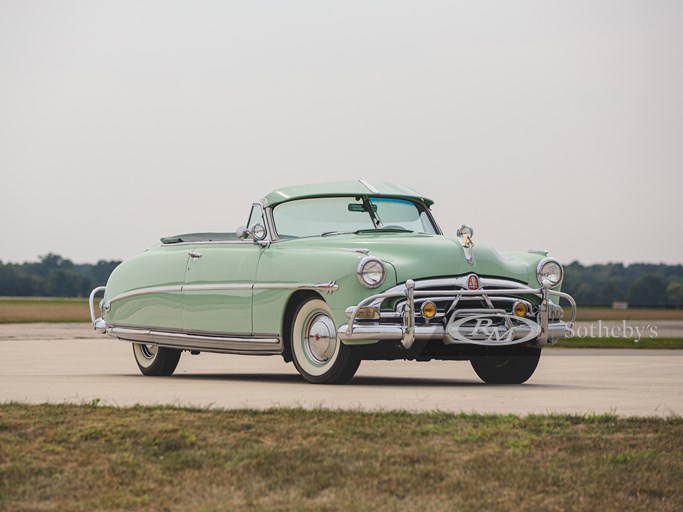