With the popularity of their Type 1 "Beetle," Volkswagen continued to refine the car and develop variations of the original while sharing components in order to increase efficiency and profitability. One of those variants, the boxy Type 2 Transporter, first arrived on the American continent in 1950. Competition was non-existent, as there was nothing like it on the market at the time.

VW's Dutch importer Ben Pon is credited with the idea for the Type 2. Pon visited the factory in Wolfsburg, Germany, with the intention of buying Type 1s to import to the Netherlands. There he saw an improvised vehicle used to transport goods. He proposed a better idea using the Beetle chassis and did so . . . with a doodle dated 23 April 1947. With production at capacity, however, the idea had to wait. The first unit rolled off the production line on 12 November 1949.

Using standard Beetle components, it was at once familiar and easy to maintain as parts were readily available. It quickly became popular as an efficient way to move people and/or packages. The original Type 2 further evolved into other vehicles, including a pickup truck and cargo/delivery van, as well as the ever-iconic Microbus. The combination of efficiency and practicality deemed it an instant hit with the "flower power" generation of the '60s, and its boxy design made it the ideal canvas for peace signs, pop art flowers, and psychedelic paint schemes. Like its Beetle stablemate, the utilitarian variants shared the car's reputation for impressive quality and reliability.

Finished in a classic red and white, this single-cab pickup spent most of its early life on the West Coast of the U.S. prior to being fully restored in 2009. Paul Willison of Brumos Racing fame and his company, Willison-Werkstatt of Jupiter, Florida, was then contracted to handle the mechanicals and final detailing. The beautifully finished vehicle is complete and ready to go. It is described as "needing absolutely nothing and can be driven anywhere with confidence."

Today, the van and pickup variants are highly prized among collectors and arguably the most desirable, in part due to their more limited production numbers. This single-cab example will no doubt be a crowd pleaser wherever it goes and would make for an ideal mobile support vehicle for weekends at the race track. 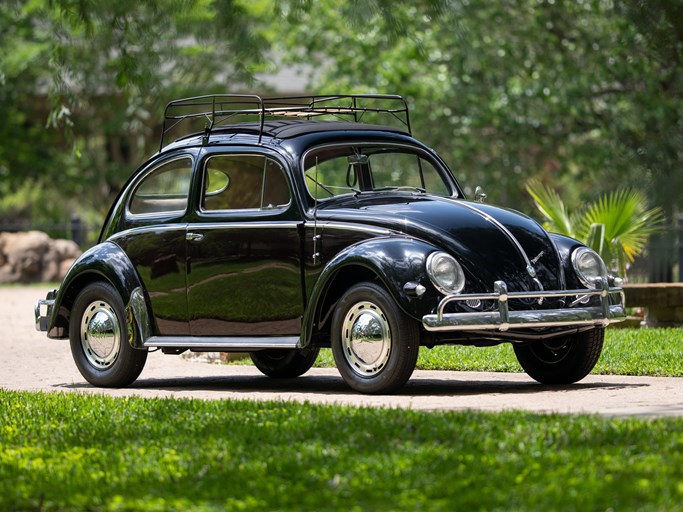 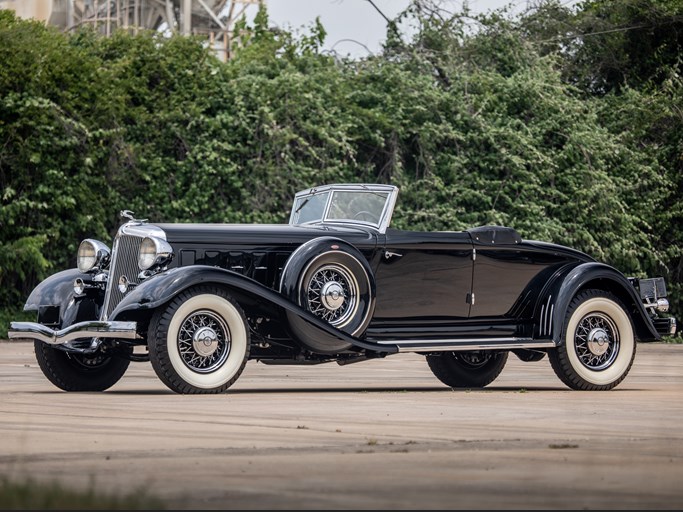